Gas prices are up sharply over the past week 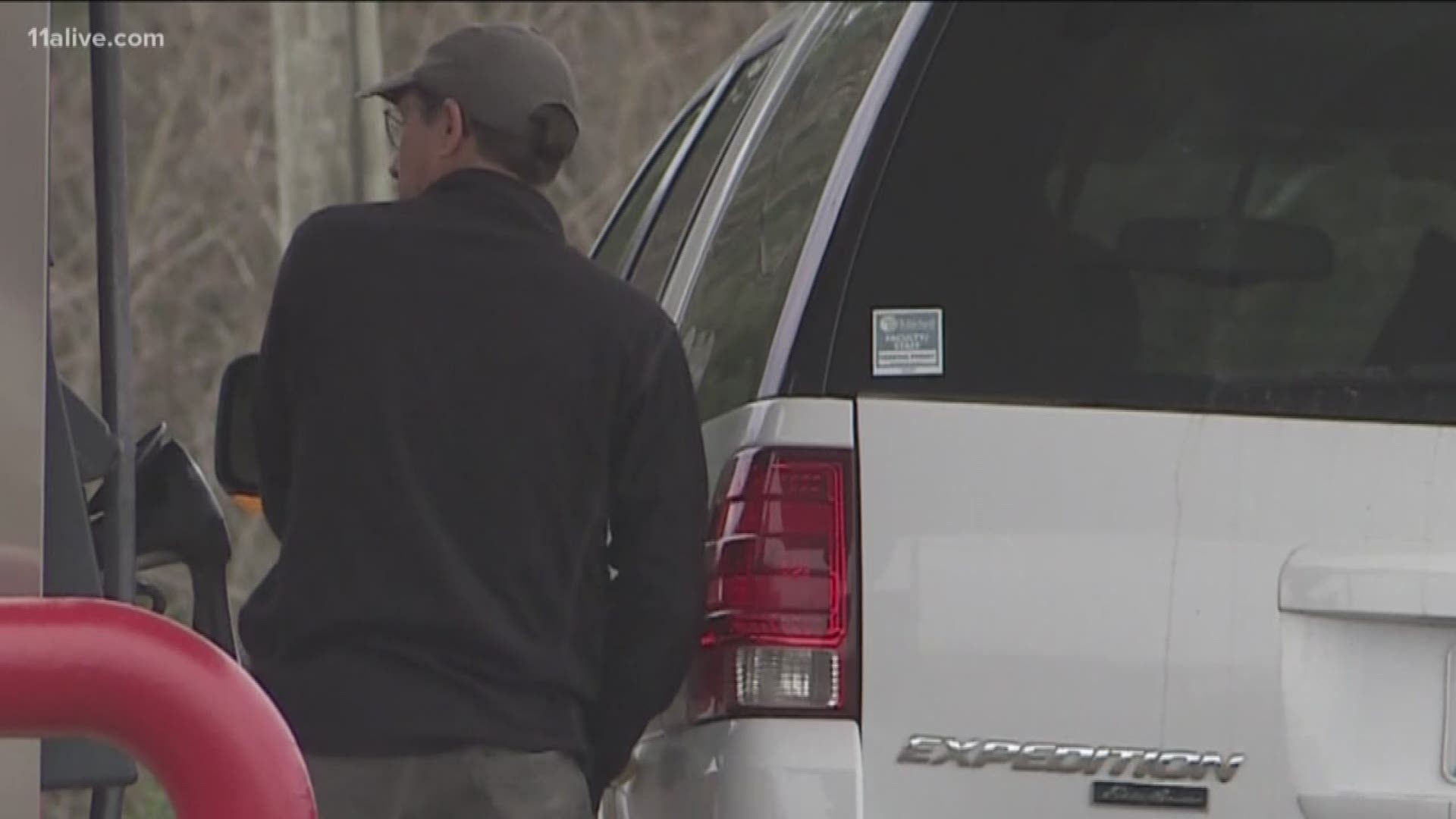 ATLANTA — Gas prices are up sharply across the state over this time a week ago, according to AAA - The Auto Club Group and GasBuddy.

Rising national tensions with Iran following the recent downing of a U.S. drone in the Middle East is seen as the primary cause for the increase in prices, according to experts with both services. However, they both point out that prices remain lower than the highs a year ago.

"Georgia gas prices may seem high now, but the state average is still less than last year's high," said Montrae Walters of AAA. "A major factor driving the increase includes the upcoming Independence Day holiday, which is expected to be a high-demand travel period."

AAA analysts also point to last week's massive fire at a Philadelphia refinery, which is the largest on the East Coast. They say the fire may require supplies to be redirected from other regions to help supplement supplies in that part of the country.

"For the first time in nearly two months, the nation's average price of gasoline has seen a weekly increase. Of course, most motorists suspected prices would rise ahead of July 4, but it's not the holiday that should be pointed at," said Patrick DeHaan, head of petroleum analysis for GasBuddy. "Motorists can blame escalating tensions between the U.S. and Iran for higher oil prices, declining inventories and even a potential U.S./China trade deal."

According to AAA, the lowest average prices in the state can be found in the northwest corner of the state, in Catoosa, Dade and Walker counties, as well as in the Columbus area, where prices are averaging $2.40 a gallon. They are marginally higher in the Albany and Warner Robins areas, at $2.41 a gallon.

You can always check for the latest gas prices around metro Atlanta by visiting our gas prices page at 11Alive.com/gasprices.

These new Georgia laws go into effect on July 1