Nearly 25,000 drivers were cited under the hands-free law. 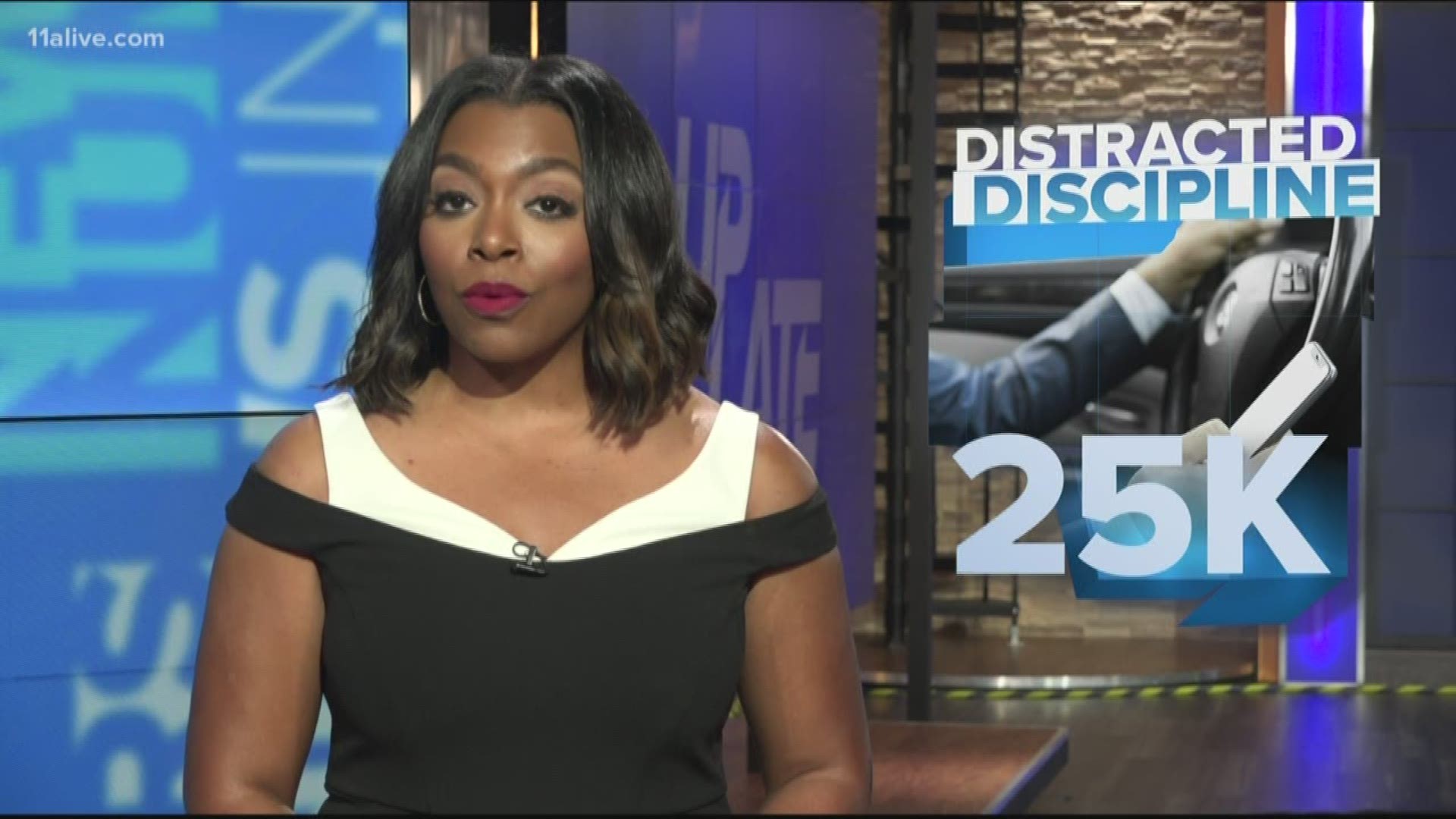 ATLANTA — Monday marked one year since Georgia's hands-free driving law took effect, and it's already resulted in tens-of-thousands of drivers being cited.

According to the Georgia State Patrol, officers handed out nearly 25,000 citations to drivers found to be in violation of the law between July 1, 2018 and June 30, 2019.

Many 11Alive viewers wanted to know how many deaths were a result of texting and driving. GSP noted that they worked 783 fatalities in that same time period, but that number is inclusive of all traffic fatalities the agency worked.

RELATED: These new Georgia laws to go into effect today

Drivers caught using their phone behind the wheel face a $50 fine and one point off of their license. The second time a motorist is caught, there's a $100 fine and two points. The third time? $150 fine and three points. If a driver gets 15 points within a two-year period, their license will be suspended. That amounts to five violations of the hands-free law within two years.

While the numbers are in, GSP said it takes years of tracking data before any trends start to stand out - at least until 2020, according to a spokesperson for the Governor's Office of Highway Safety, when numbers for 2019 will be finalized. So, measuring the effectiveness of the new law is not exact, yet.

Here's a breakdown of the citations issued beginning when the law took effect last July 1 until the end of 2018, and each month after: