The crash happened Friday night on State Route 33 between Avenal and Coalinga. 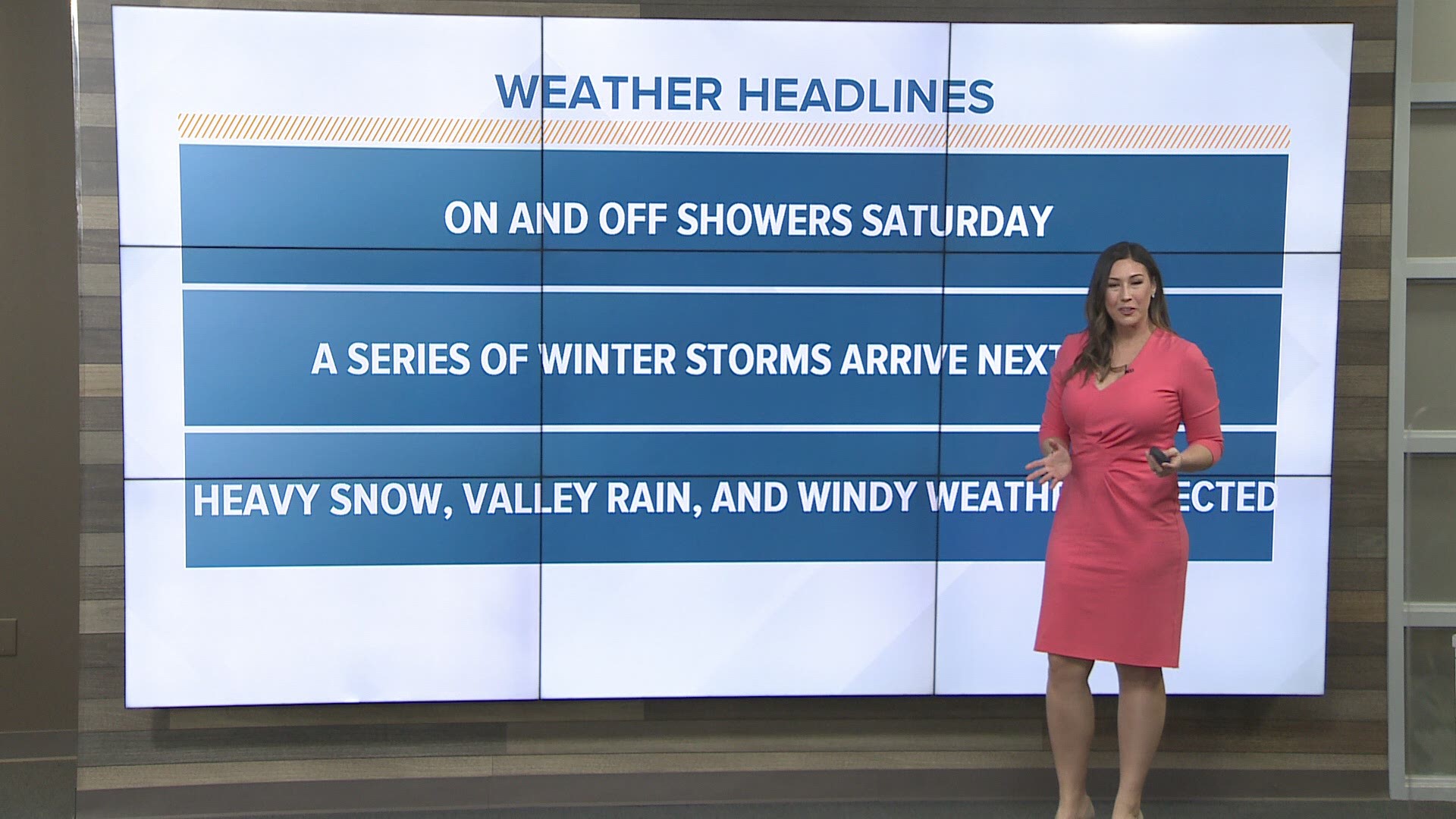 FRESNO, Calif. — Authorities say seven children and two adults were killed in a head-on collision in Central California. The children, who were between 6 and 15 years old, were traveling in Ford vehicle that collided Friday night with a Dodge vehicle on State Route 33 between Avenal and Coalinga. The California Highway Patrol says it appears a man driving the Dodge veered onto the dirt shoulder for an unknown reason. The driver then overcorrected and swerved into oncoming traffic and struck the Ford driven by a woman. The Ford burst into flames, while the Dodge came to a stop straddling both lanes of the highway.

WATCH ALSO: 2 killed, 5 shot in violent start to 2021 in Sacramento

Two people have been killed and five other shot in a number of separate shooting in Sacramento on the first day of 2021.