Heavy delays on I-75 SB in Henry County, Hwy 78 blocked in DeKalb County

Here are the alternate routes drivers can use. 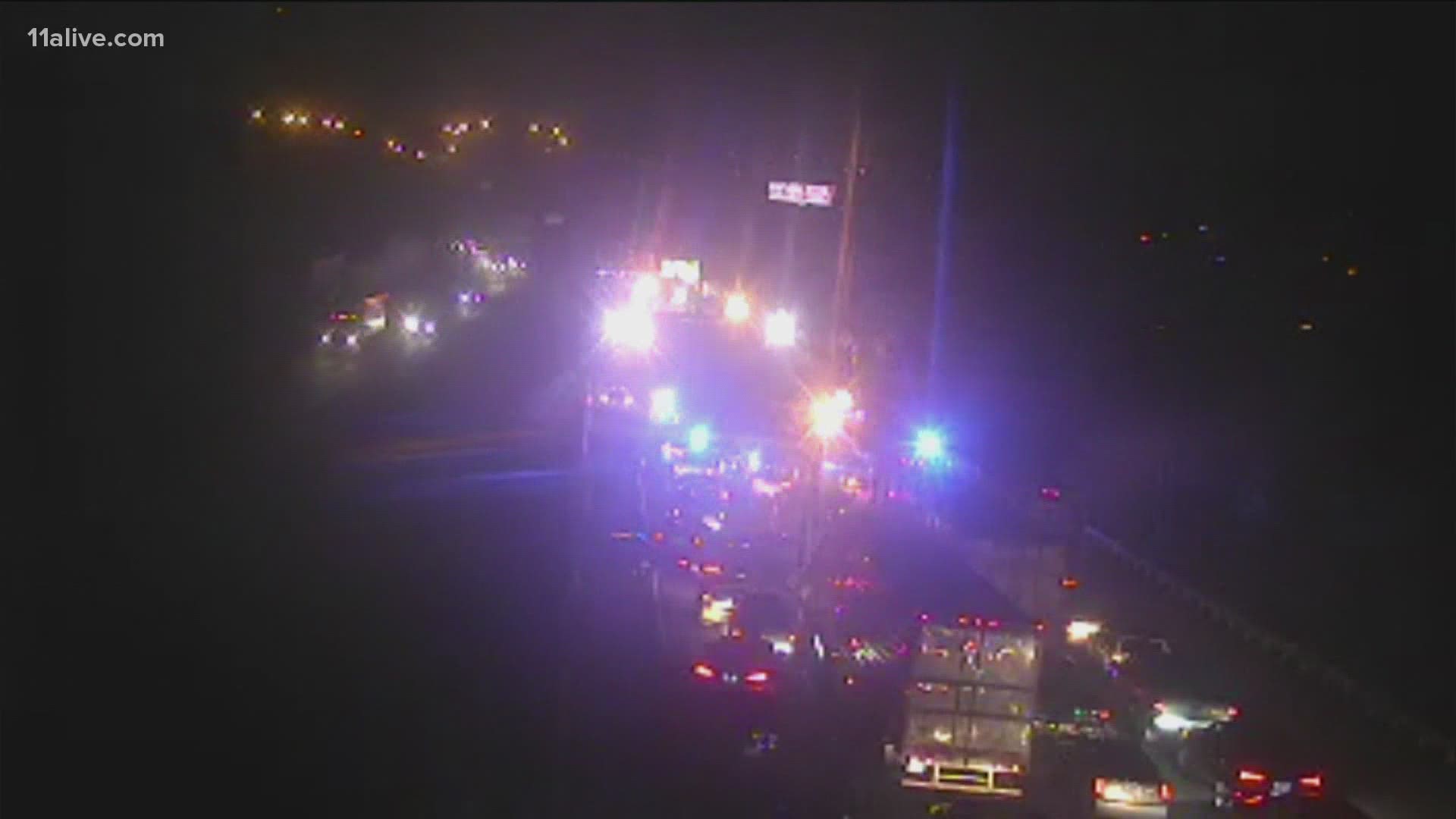 ATLANTA — It's a messy traffic morning across the metro Atlanta area.

There are heavy delays on I-75 southbound in Henry County near the Hudson Bridge Road exit.

According to reports, several cars were involved in a wreck. We are still working to learn what caused the crash and if anyone is hurt.

Morning commuters can use Highway 23 as an alternative route to get around the wreck.

Several cars are involved in another crash across town on Highway 78 in DeKalb County this morning near Mountain Industrial Boulevard.

Police are on scene investigating the crash. Lawrenceville highway is the best alternate route to get around the traffic.