Here is an alternate route drivers can take.

ATLANTA — All lanes are blocked on I-75/85 southbound at Williams Street following an officer-involved wreck.

Traffic Tracker Crash Clark said drivers should avoid downtown for the time being.

It's best to use Peachtree, Piedmont, Spring Street, or West Peachtree as an alternate route to get around the heavy traffic.

Traffic Red Alert 🚨 I-75/85 SB at Williams Street ALL lanes blocked. Use I-285 as alternate or Peachtree, Spring Street or Piedmont Road into town. @11AliveTraffic @11AliveNews #11Alive pic.twitter.com/EQbEGX33c5 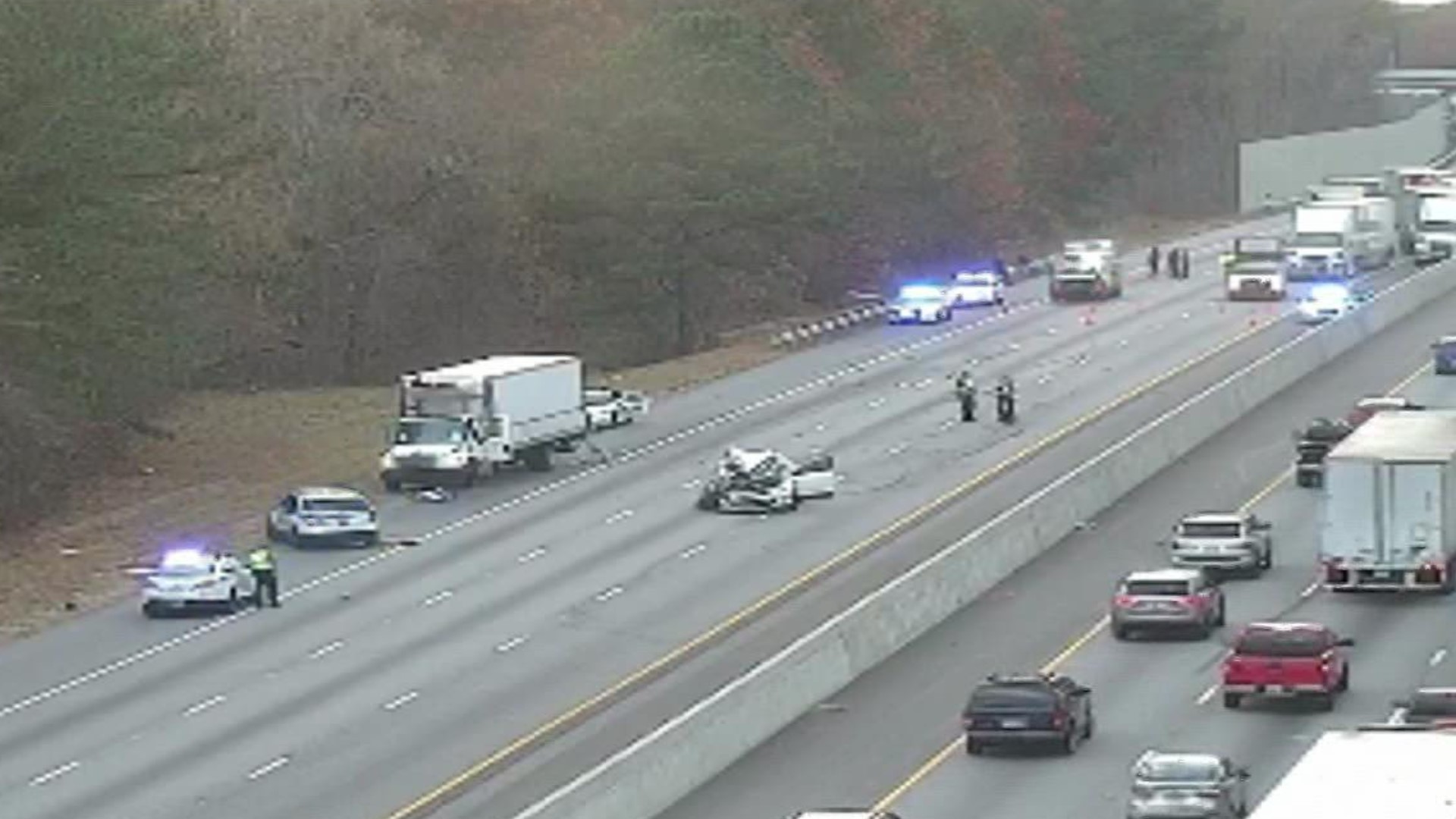 Minor killed in deadly crash on I-85, police say