The incident happened just after 4 a.m. 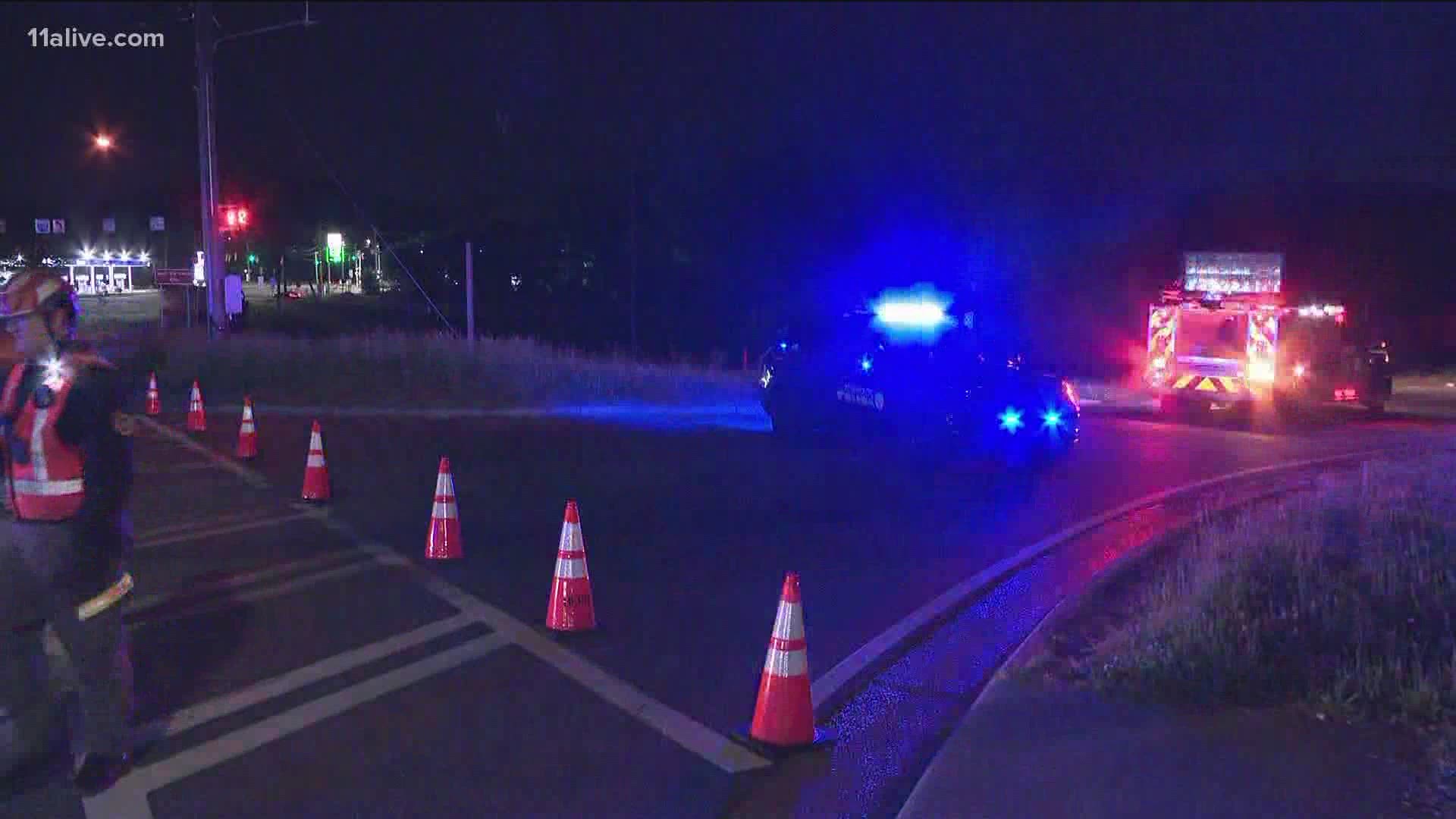 ATLANTA — A deadly incident on Interstate 285 had the roadway shut down Sunday morning for just under three hours.

Atlanta Police and the Georgia State Patrol got to the scene just after 4 a.m. investigating an incident that happened near at Hollowell Parkway near Bolton Road.

They said a pedestrian attempted to cross the interstate when she was struck by a vehicle. After the initial impact, several other vehicles also struck the pedestrian. The driver of the initial vehicle stayed on the scene and charges are not likely, police said.

Traffic Tracker Crash Clark says traffic was being diverted off the highway and said drivers should use the Downtown connector as an alternate. Some lanes of traffic were seen getting by just before 7 a.m.

Traffic Red Alert 🚨 all lanes are blocked with a crash investigation I-285 northbound at Hollowell Parkway. Traffic diverted off the interstate, use the downtown connector as an alternate. @11AliveTraffic @11alive #11Alive

The Fulton County Medical Examiner said the person is an unidentified Black female.