One person was killed in a crash this morning. 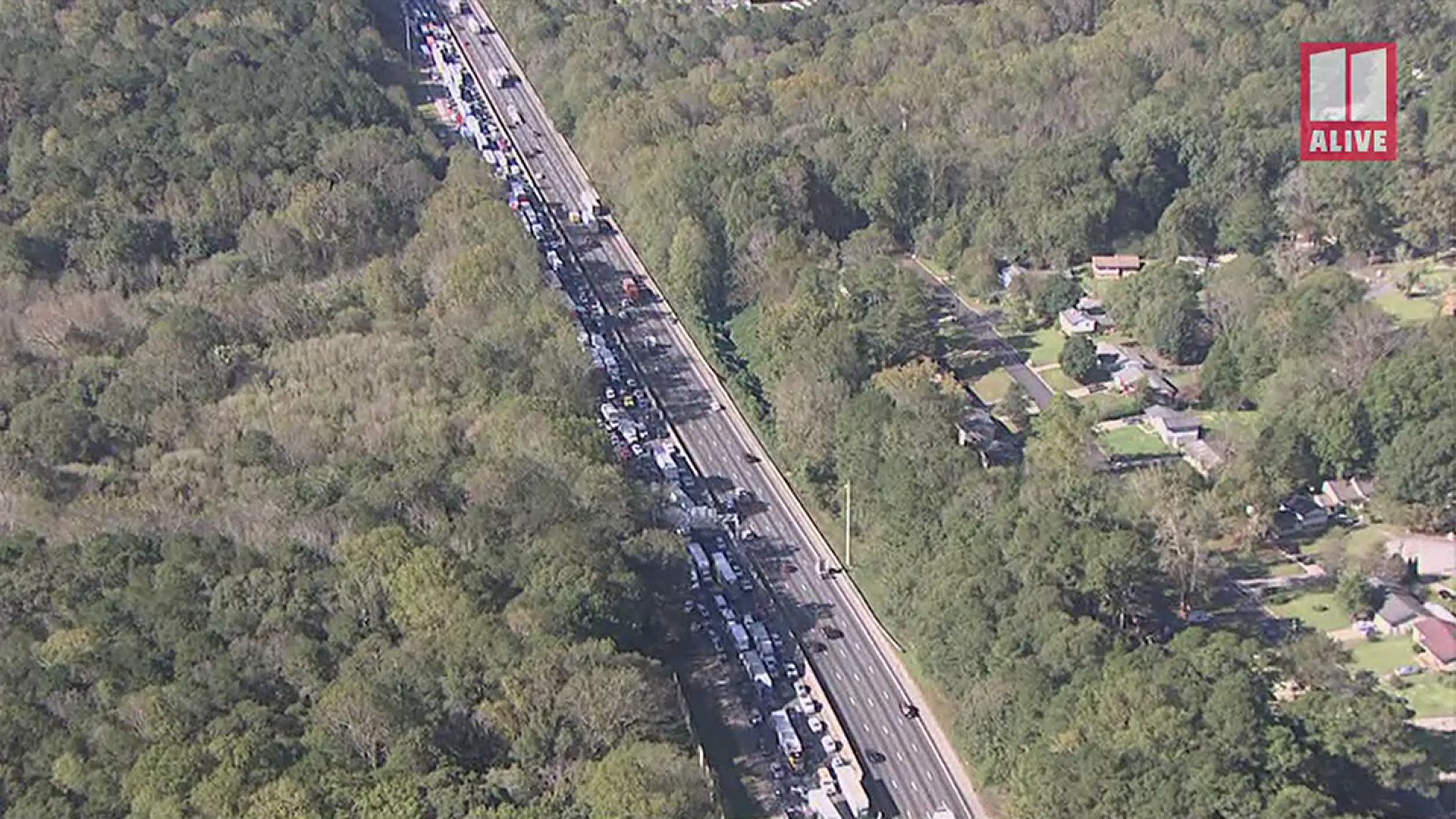 All lanes are now open after being blocked on I-285 as authorities investigated a crash. The wreck was at I-285 Eastbound between Bouldercrest and Flat Shoals Roads.

Skytracker11 was over the scene of the wreck where it appeared that at least two vehicles and a tractor trailer were involved in the crash.

DeKalb County Police and Georgia Department of Transportation HERO units responded the scene. DeKalb officials said the crash happened just before 10:00 a.m. and that one person was entrapped and needed to be rescued. One person died, according to DeKalb police.

Pictures from over the scene showed traffic backed up for quite a distance in the eastbound lanes. Westbound lanes were completely open.

Head to 11Alive.com/traffic for alternate routes.

Check back to this story for updates as we work to learn more information.