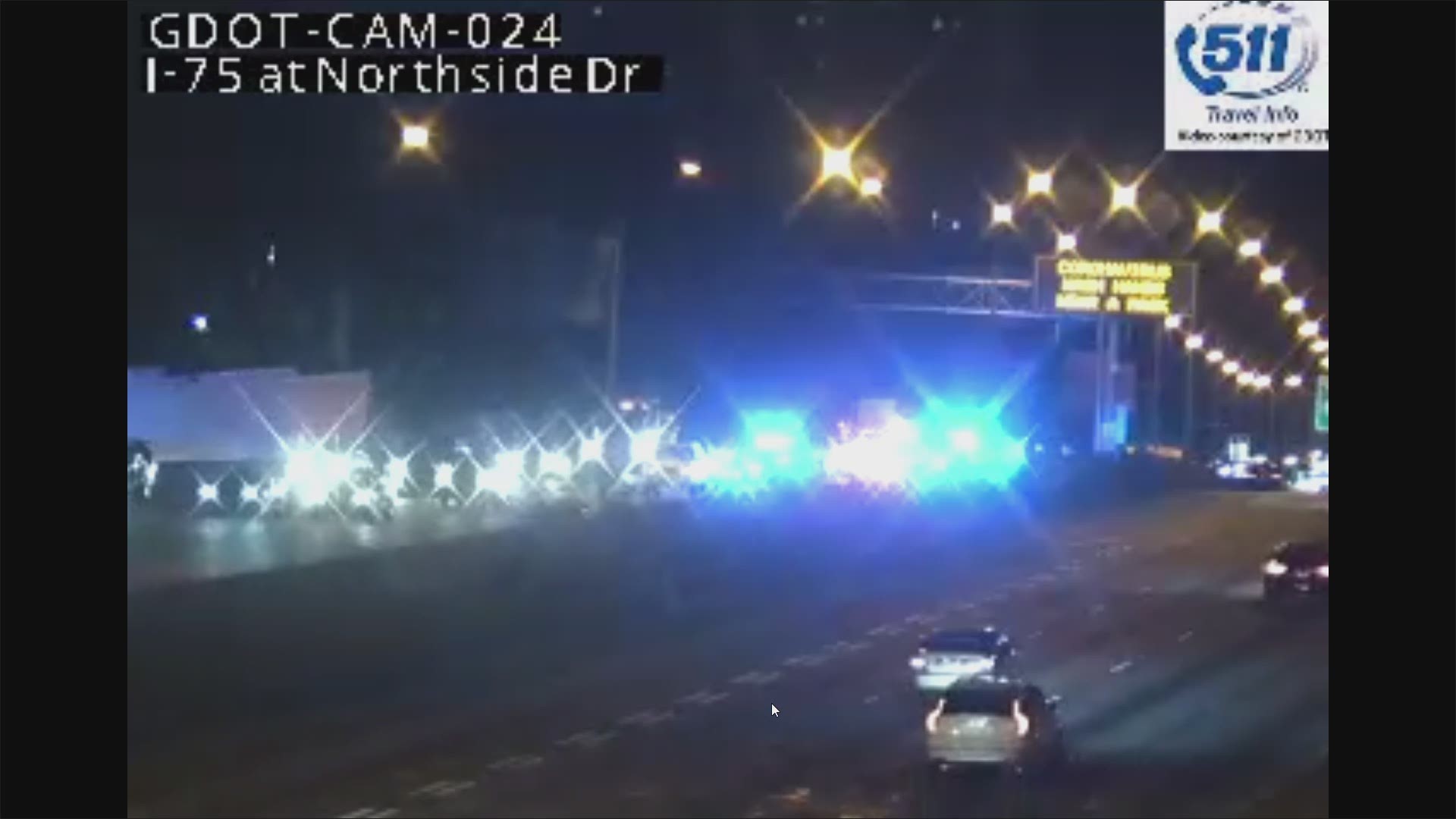 Spokesperson TaSheen Brown said that officers were called to the intersection of I-75 and Northside Drive on Friday night to reports that a pedestrian had been struck by a vehicle.

Upon arrival, they found the male victim who they described as "not alert, conscious, or breathing." Grady paramedics and Atlanta Fire soon arrived and pronounced the victim dead at the scene.

The driver of the vehicle that struck the victim said he walked out into the lane in front of them. The resulting investigation caused a significant backup of I-75 as multiple lanes remained shut down for an extended period of time.

Investigators are still working to determine more about the accident and why the victim was on the busy and dark section of interstate highway. The Atlanta Police accident investigations unit has been notified and will be responding to the scene to continue searching for answers.