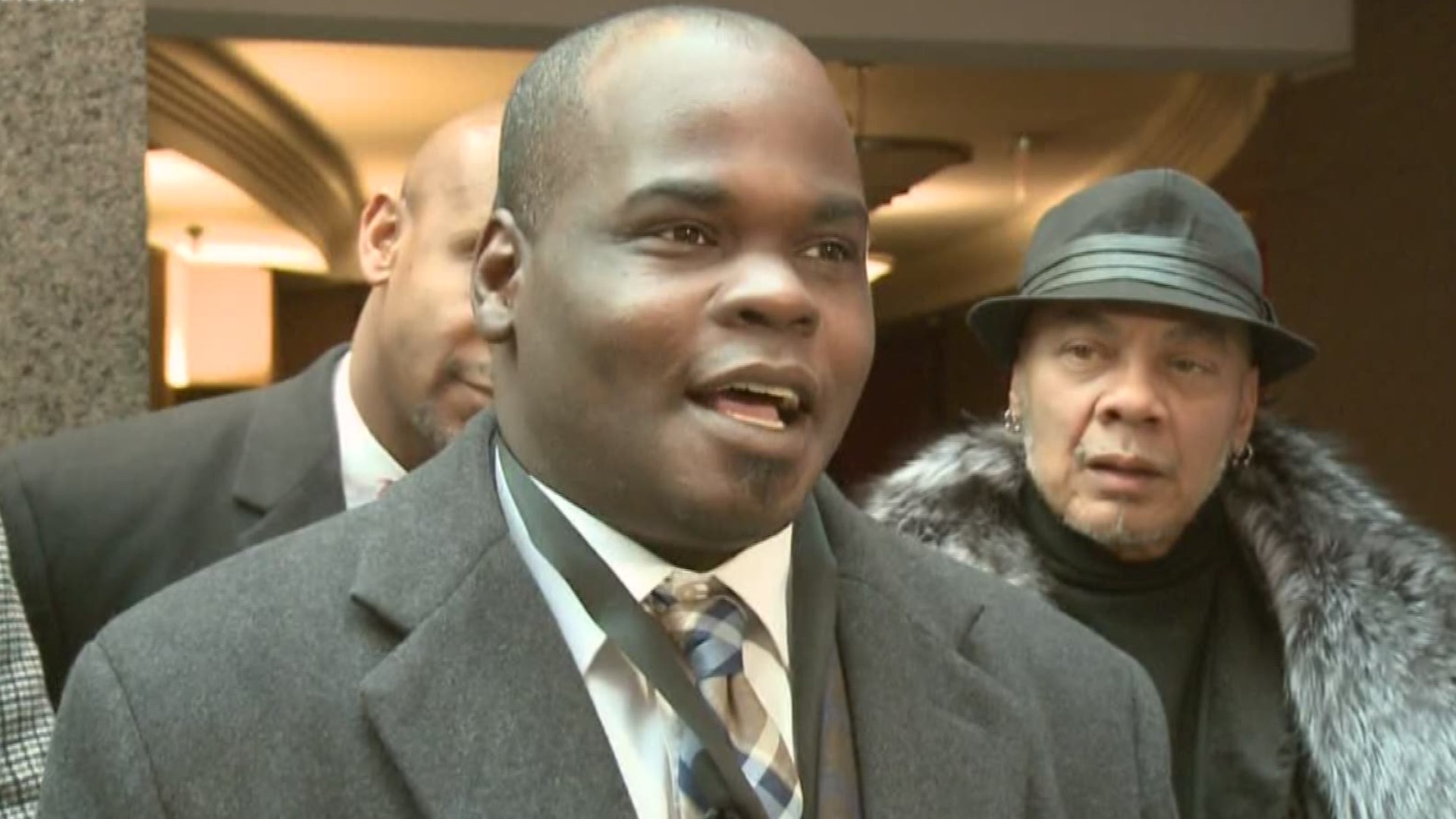 ATLANTA — Basil Eleby, the man who was accused of starting the fire that collapsed I-85 in Atlanta nearly three years ago, has made a significant milestone in getting his life back on track.

Eleby, who was homeless and battling drug addiction at the time of the fire, graduated from a court-mandated behavioral and drug abuse program on Friday.

After that, he's set to start a job search.

RELATED: 'I'm in a much better place.' Basil Eleby reflects on I-85 bridge collapse, 1 year later

"Community members and organizations have helped to create a network that brought him to this point in his life," his lawyers said in a release. "Contrary to the common narrative, Basil's new life highlights what is possible for the homeless and addicted population with the necessary support system in place."

He graduated from the program in a ceremony at 9:30 a.m. at the Fulton County Government Center Assembly Hall, and a celebration luncheon was held at 1 p.m.

Eleby, who maintained his innocence in the case but agreed to the court supervised program, told 11Alive a year after the fire that he was in a "much better place" as he moved forward.

On Friday, 11Alive talked with Eleby at the ceremony. He said he feels like a new person.

"I feel like a person that's accomplished something," he explained. "Because I never accomplished nothing or graduated from anything."

"I am not the same person I was three years ago, or even a year ago."

The fire began around 6 p.m. on March 30, 2017, but quickly erupted into something more as large flames enveloped the northbound lanes on both sides and dark smoke rose from under the Buford-Spring Connector.

Despite it being one of the busiest thoroughfares in metro Atlanta, no one was hurt. But the damage and destruction wreaked havoc on the city's navigability.

According to Atlanta Police, Basil Eleby had been doing drugs before he set fire to a chair set on top of a shopping cart. The fire quickly spread to combustibles nearby and caught fire on the bridge.

RELATED: Two years ago, a massive fire caused the Atlanta I-85 bridge collapse

Before the I-85 collapse, Eleby was a common figure walking the streets of Midtown. He was no stranger to business in the area, and helped out local businesses by taking out the trash, cleaning and sweeping.

In April 2018, the National Transportation Safety Board deemed that Georgia Department of Transportation was at least possibly responsible for the collapse – due to the decision to store construction materials under the bridge, failing to realize the risk.

It took GDOT crews about six weeks to rebuild the interstate. The disaster has become a case example for the Federal Highway Administration to warn other states to not store flammable material under bridges.

Elbey said he starts his new job on March 2.