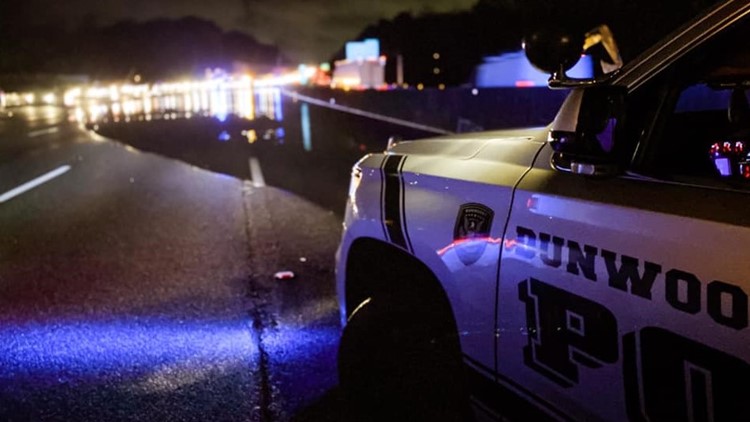 I-285 traffic moving again after flooding in Dunwoody

DUNWOODY, Ga. — Cars are moving again after an hours-long effort to clear flooding along one of metro Atlanta's busiest interstates.

Dunwoody Police reported around 6 p.m. that I-285 West near Ashford Dunwoody Road had become inundated with water that didn't drain away when heavy storms finally left the region.

That left westbound drivers on the north side of the Perimeter stuck for hours with little more than a lane open for most of that time. The Georgia Department of Transportation confirmed that, at one point, five out of six lanes of the interstate were shut down.

Contractors were on the scene through much of the shutdown along with emergency crews trying to get the roadway cleared of water. GDOT cameras showed that the roads were moving normally again as of 10 p.m.

Storms sweep across South, Midwest as death toll rises to 11

Brief break in the rain