I-75 reopens after hours-long crash investigation

Commuters heading from Henry County into Butts County are going to be diverted off the highway. 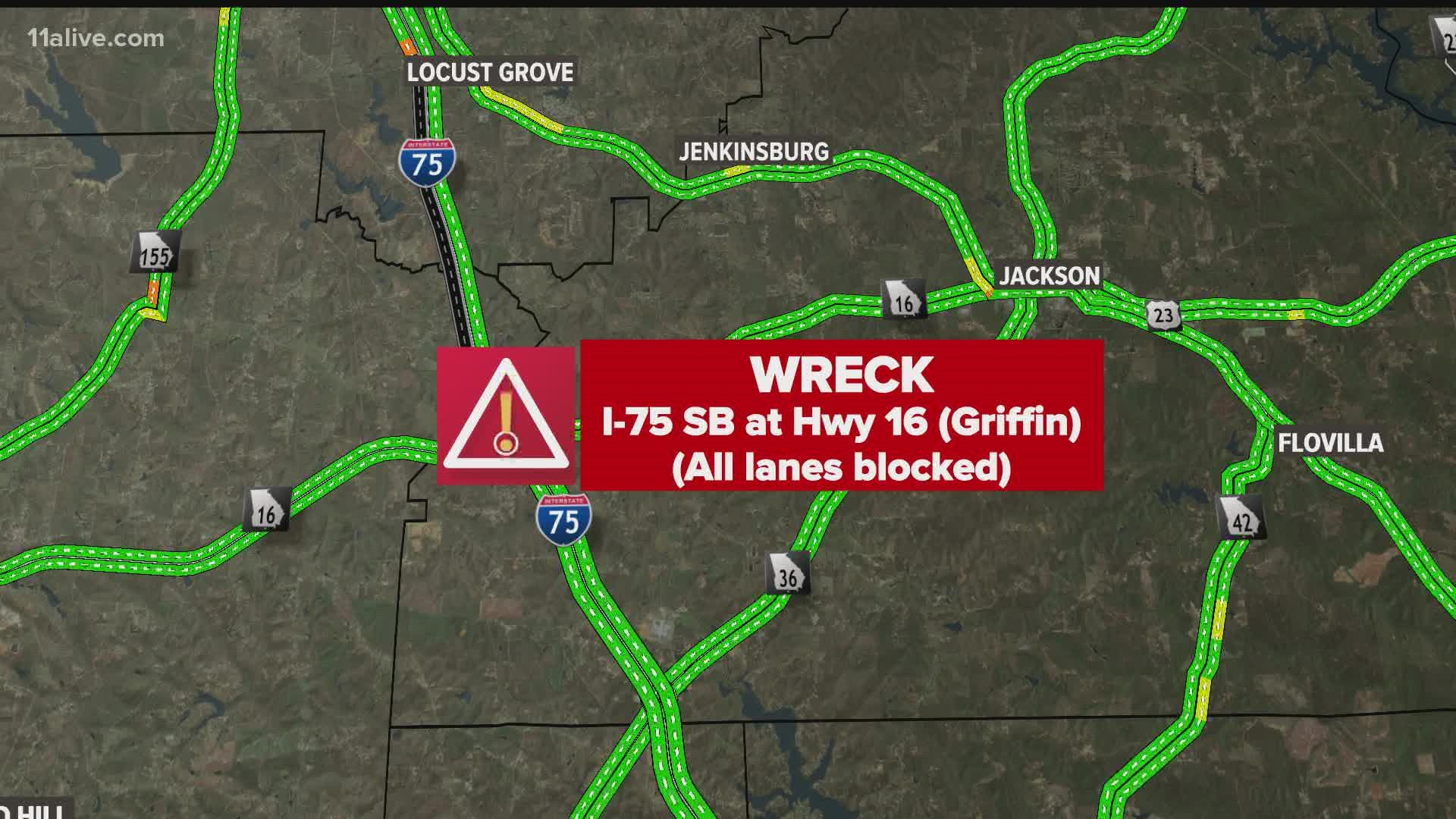 BUTTS COUNTY, Ga. — Interstate 75 southbound at Highway 16 in Butts County was blocked for several hours for a crash investigation.

Commuters heading from Henry County into Butts County were diverted off the highway until just before 8 a.m.

11Alive TrafficTracker Crash Clark says the backup stretched nearly ten miles and urged commuters to use Highway 155, Highway 23/42 or Highway 19/41 as an alternate.