Police said multiple people were taken from the scene. A witness described the aftermath. 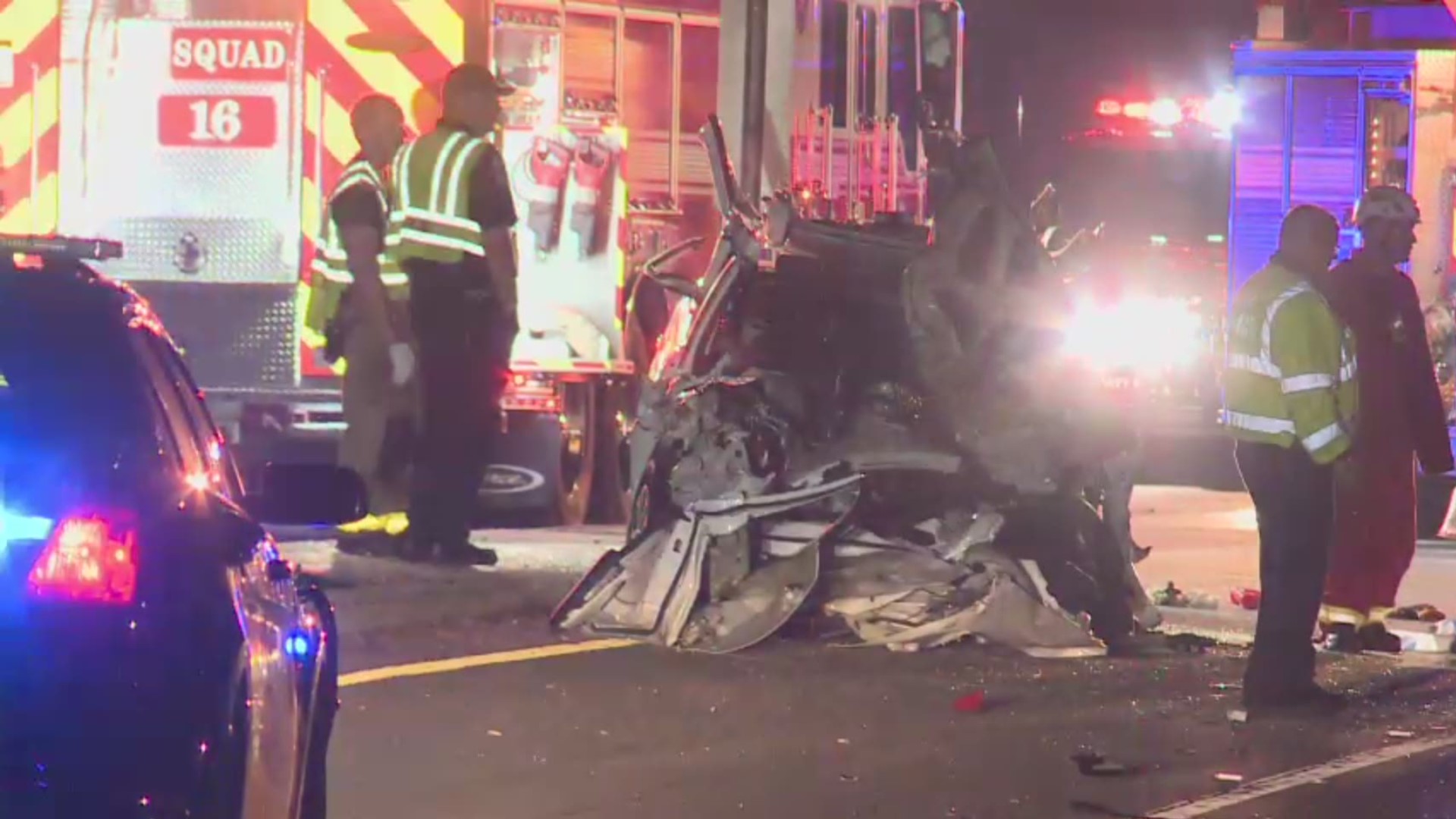 COBB COUNTY, Ga. — Multiple people have been taken to area hospitals after what one witness described as an explosive and fiery crash between two vehicles in Cobb County on Sunday night.

The crash happened in the area of Jamerson Road near Kell High School according to a witness who spoke to 11Alive on the phone. Cobb County Police are still gathering details but confirmed the transport of victims and that the police department's Specialized Traffic Enforcement Program (STEP) Unit is handling the investigation.

11Alive arrived at the scene after the crash and found that at least one vehicle was still there and was heavily burned by the fire that followed the crash. Officers at the scene didn't suggest anyone had died; though, the condition of those taken from the scene is unclear.