Major accident involving 4 cars, RV and boat reported on I-75 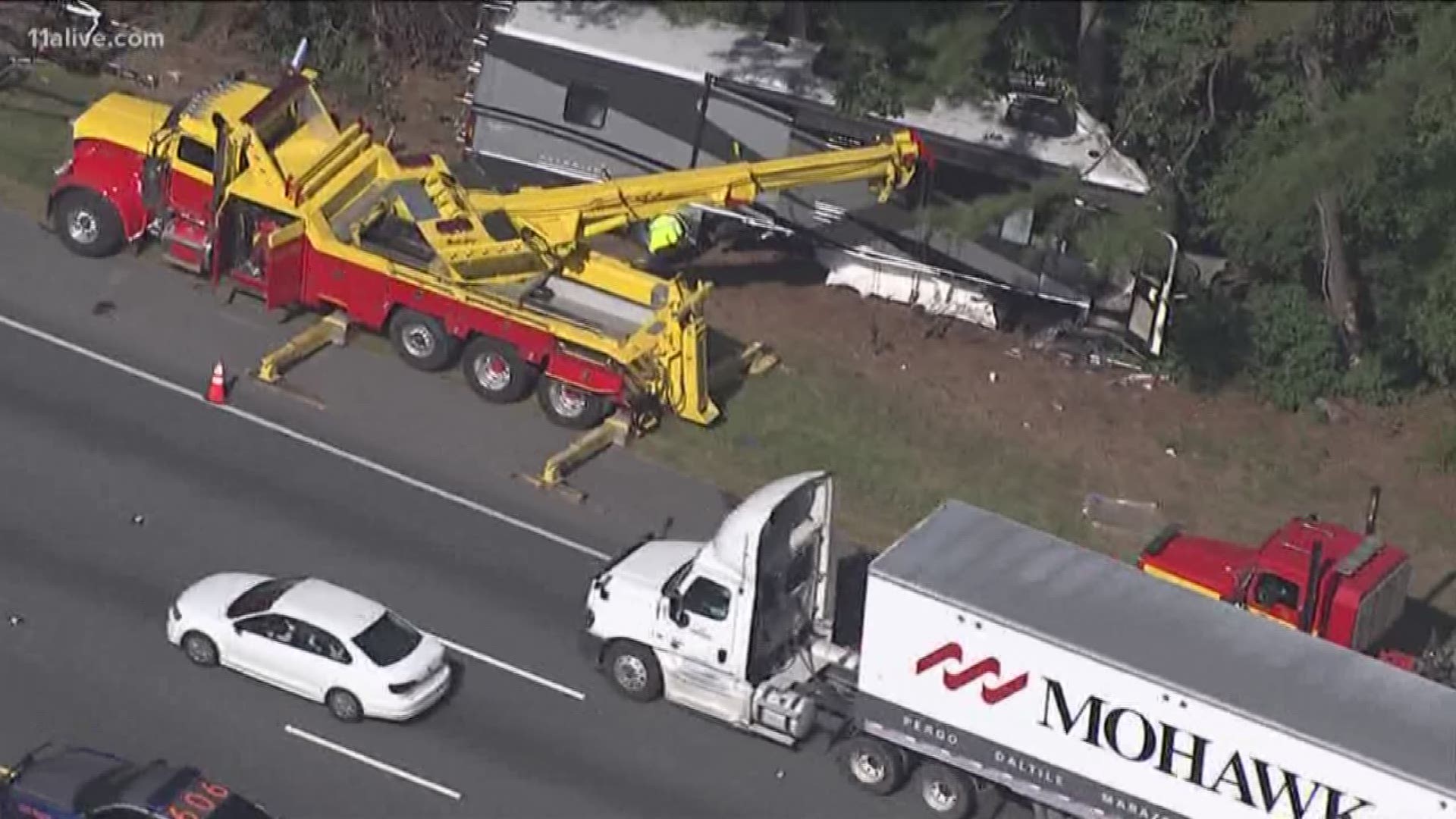 Crews are working to clear a massive accident on I-75 that's causing delays for northbound traffic in Bartow County.

The accident happened at mile marker 299.5 in the Pleasant Valley area of Bartow County. The accident apparently involved four cars and a motorhome. The exact cause is still unclear but an emergency helicopter was called to the scene for a single reported injury.

One of the vehicles also dropped a boat on the road according to reports from the scene. There is no estimated time for the road to clear so drivers heading along that stretch of I-75 are being cautioned to find an alternate.

In the meantime, some lanes are open.