MARTA expansion vote in Gwinnett County: Here's what you need to know

Gwinnett County residents will decide whether MARTA will expand into the state's second-largest county. 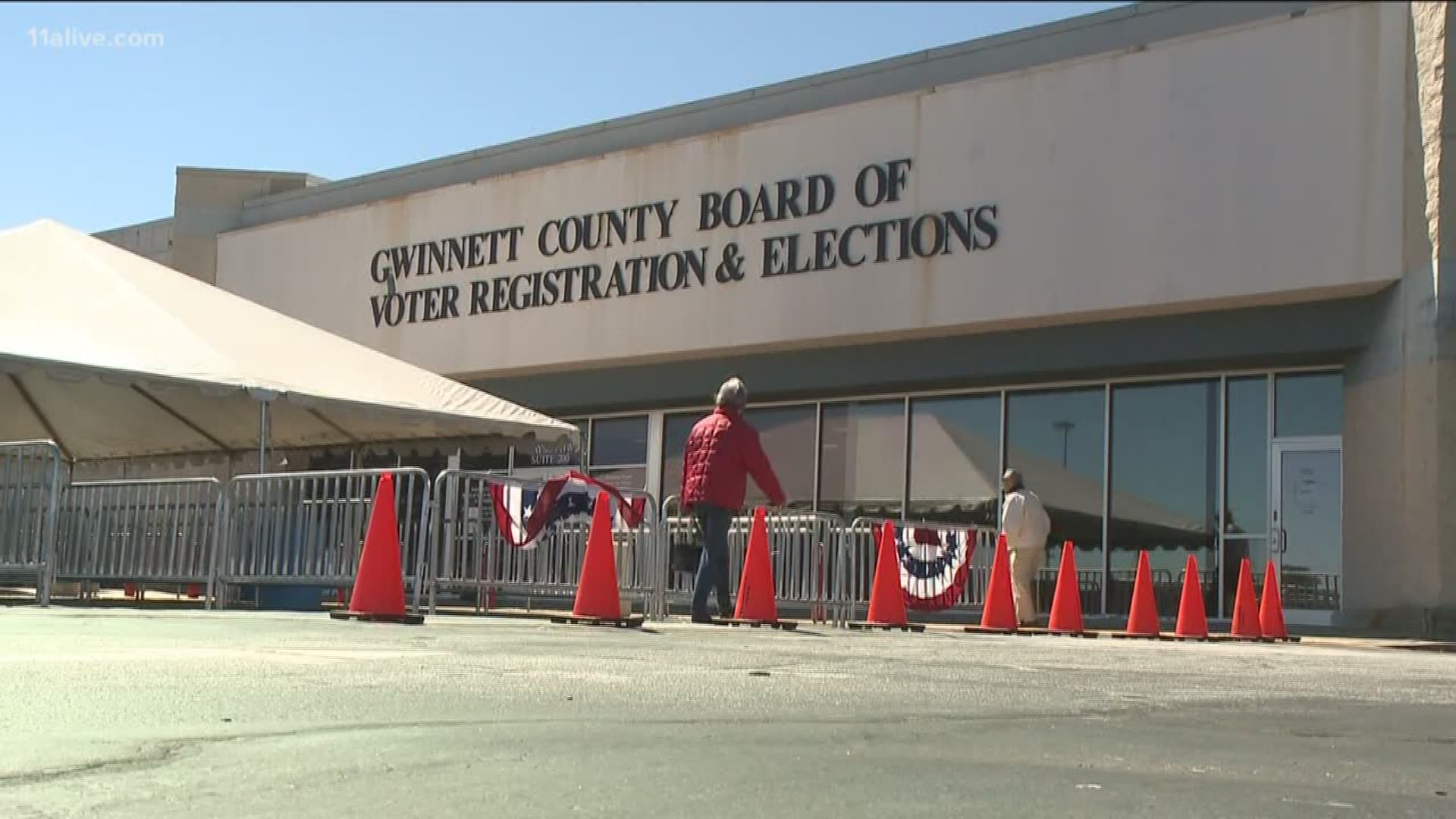 GWINNETT COUNTY, Ga. — Voters will decide today whether to bring MARTA to Gwinnett County for the first time. On the ballot is whether citizens will approve of the contract between MARTA and the county.

Below, 11Alive answers some of the questions related to the historic vote.

Where will MARTA go in Gwinnett County?

The Gwinnett County Board of Commissioners approved the 30-year proposed transit plan back in July 2018. That proposal called for an expansion of heavy rail lines from MARTA’s Doraville Station to Gwinnett Place Mall along the I-85 corridor, ending at Jimmy Carter Boulevard. It would also add dedicated bus lanes to county roads.

Initial bus rapid transit lines are expected to start between 2025 and 2029, and the proposed heavy rail line - connecting it to existing lines already in DeKalb, Fulton and bus lines in Clayton counties - could be built within 20 years.

In December 2018, the Gwinnett County Commission closed a deal to purchase over 100 acres of the OFS Brightwave Solutions site on I-85 at Jimmy Carter Boulevard. County officials hope it could be used as a possible transit station in the future.

How much would the MARTA expansion plan cost?

Officials estimate it will cost between $200 and 300 million per mile to build heavy rail, and the bus rapid transit lanes between $25 and 50 million. All told, the expansion would cost more than $5 billion.

The project will be funded by a penny sales tax.

If approved, that new sales tax would take effect July 1.

What question will be asked?

As outlined by state law, the ballot question will read: “Gwinnett County has executed a contract for the provision of transit services, dated as of August 2, 2018. Shall this contract be approved? YES ___ NO ___.”

When is election day for the MARTA referendum?

Election day in the county is March 19 and polls open at 7:00 a.m. Check registration, here.

When was the last time Gwinnett County voted on MARTA?

A county spokesperson says the last time Gwinnett voted on a MARTA expansion was November 1990. That referendum was voted down.

Back then, the county's population was estimated to be around 350,000. The current population is more than double that, with 975,000 people. In fact, by 2040 it is predicted that over 1.3 million people will live in Gwinnett County.