The city opened the Atlanta Streetcar in 2014. 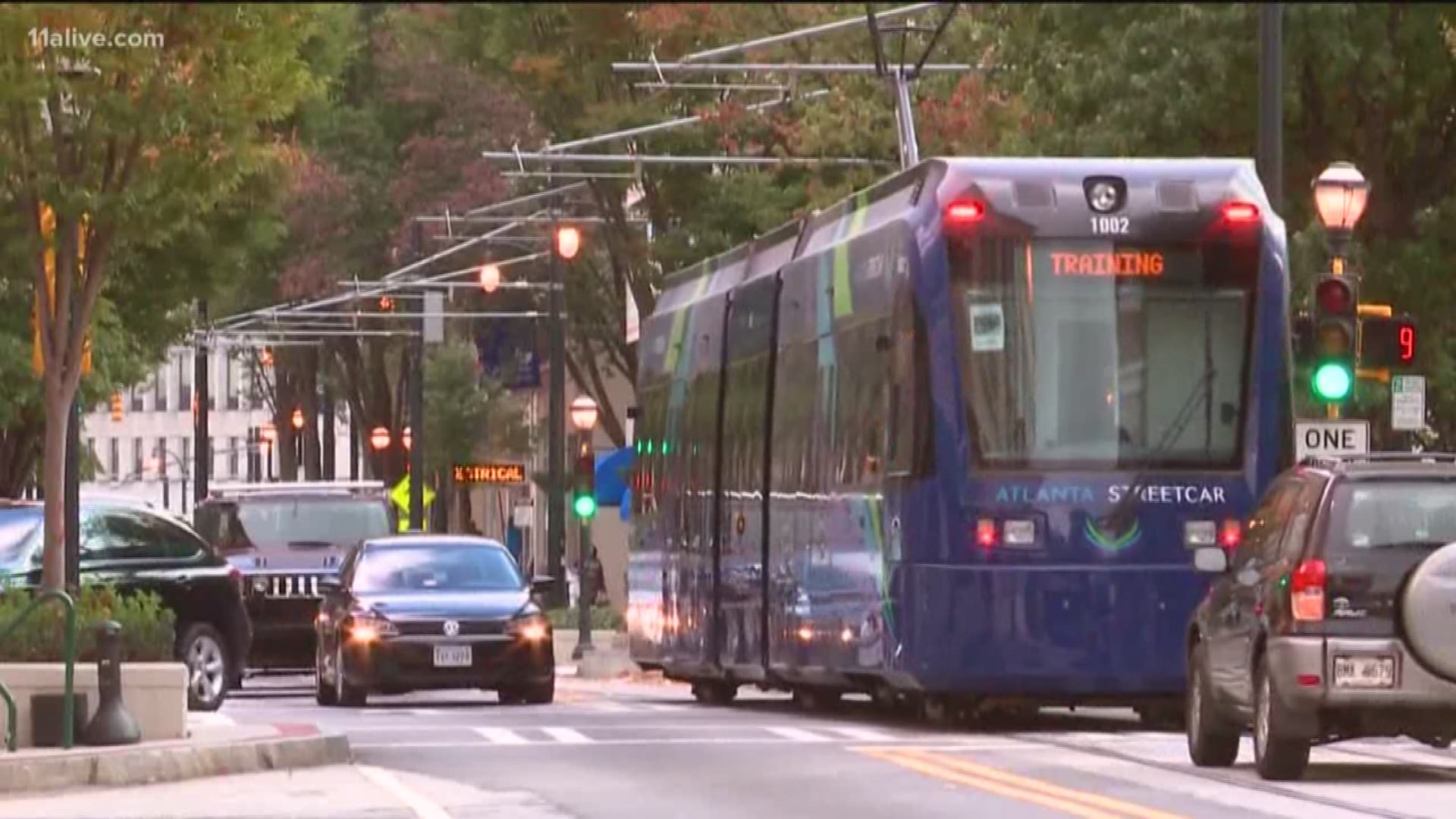 ATLANTA -- As of Sunday, MARTA has officially assumed control of the Atlanta Streetcar.

The transit agency says they are now focusing on improving the streetcar by enhancing safety and security, increasing ridership, reducing operating costs and system integration.

The streetcar opened in 2014 and runs on a 2.7-mile route that includes Centennial Olympic Park and the King Center.

The light rail system is part of MARTA's long-planned $2.6-billion expansion, which was funded by additional local sales taxes and approved by voters in 2016.

MARTA says they are looking at plans which include an expansion of light rail in Atlanta, including a possible tie-in to the Atlanta BeltLine.