The accident could impact traffic in the area for several hours. 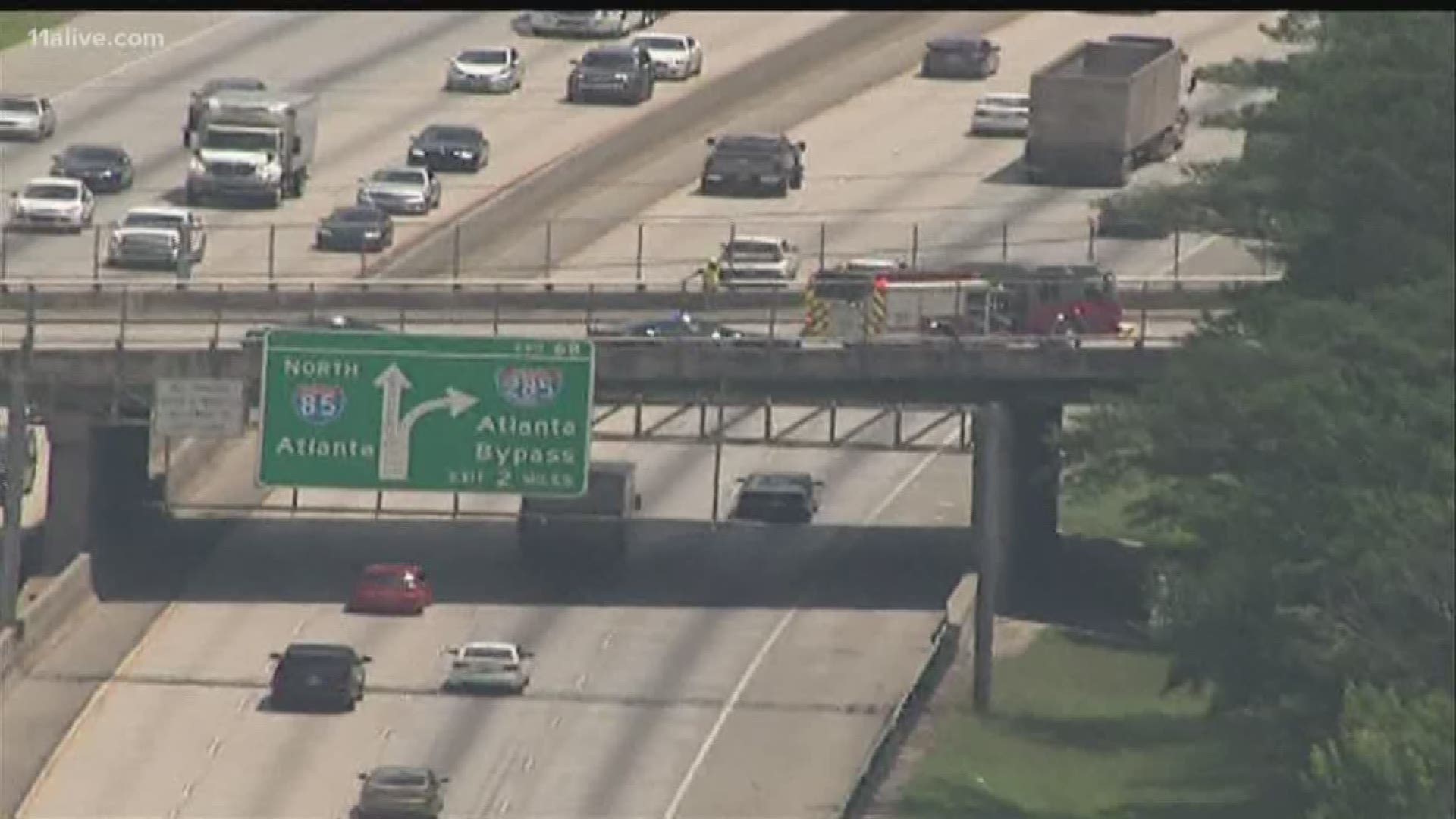 A motorist is dead and several others injured after what police believe was a medical emergency off of I-85.

South Fulton Police Corporal Maureen Smith said that around 10 a.m., officers responded to an accident on Flat Shoals Road on the overpass at I-85. The accident began when one driver, identified as 40-year old James Sanders, Jr., had a possible medical emergency.

Police said the driver then lost control of his vehicle and hit several others. Those drivers suffered minor injuries and were taken to Grady Memorial Hospital. The driver, James Sanders, Jr., who caused the crash, died.

As police worked to clear the crash all lanes on the overpass between the north and southbound ramps for I-85 were closed with no estimated time for clearing. 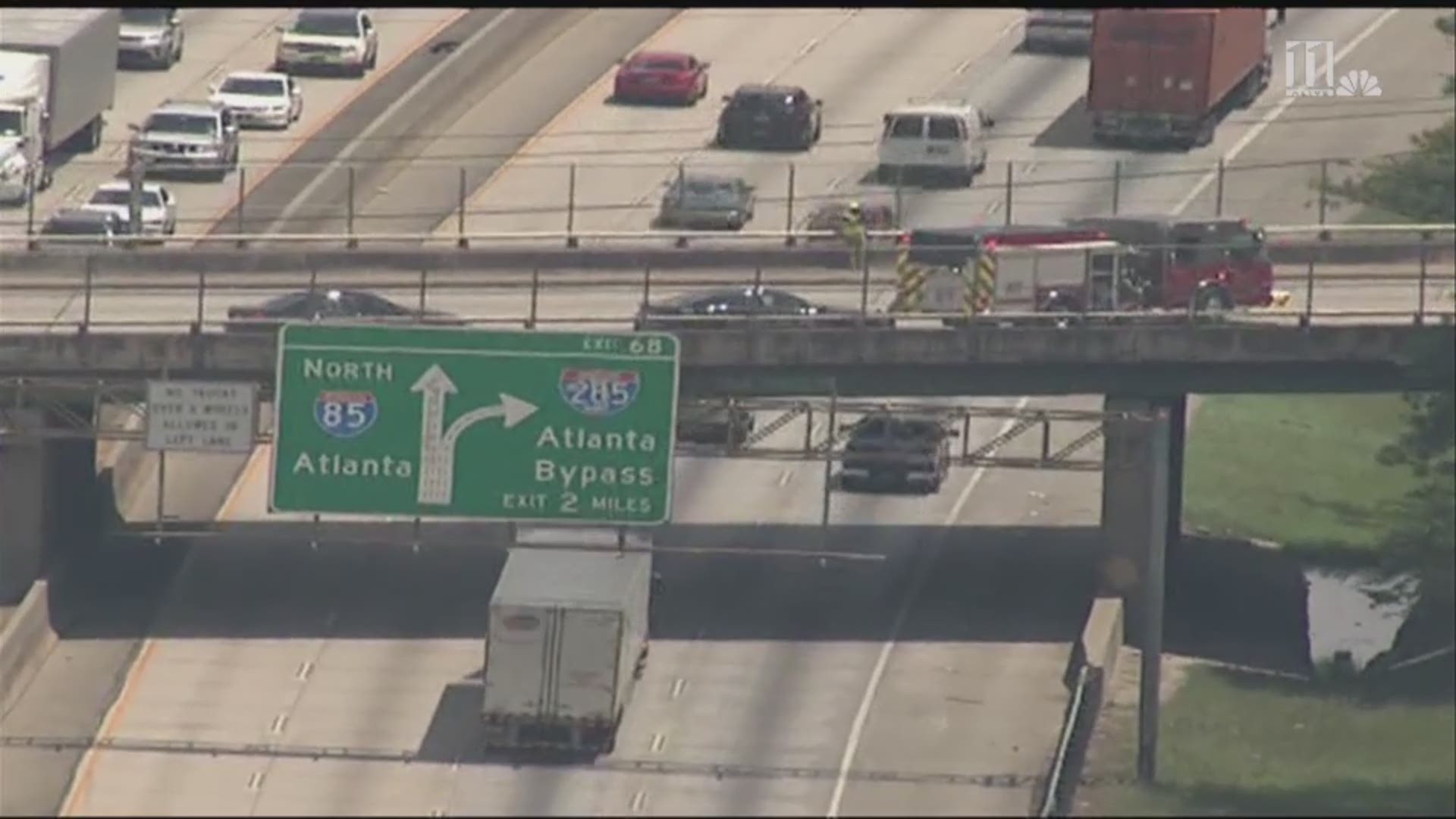