The crash killed a 10-year-old girl. 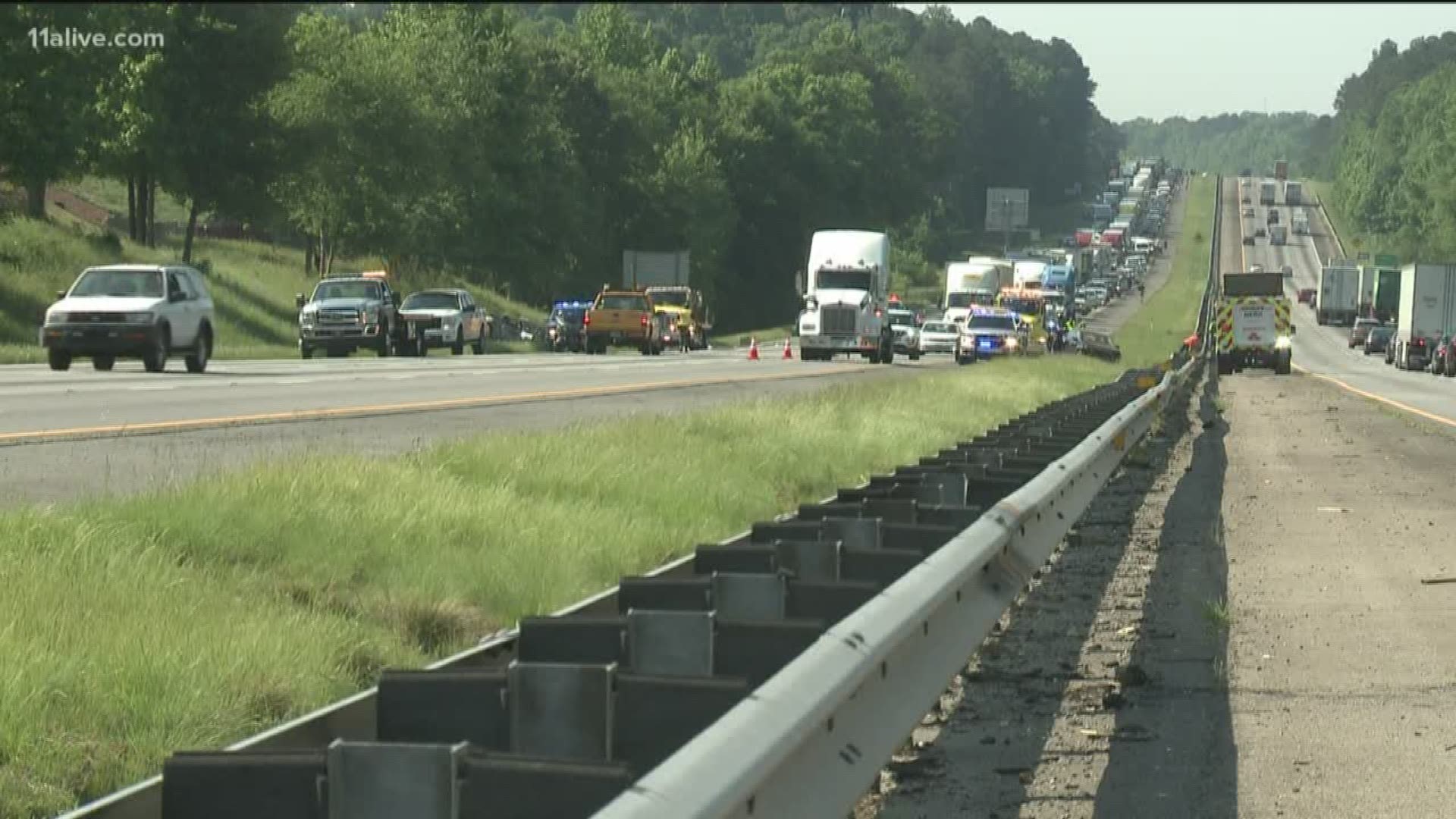 LOCUST GROVE, Ga. - The names of the people involved in the fatal crash on I-75 that killed a 10-year-old girl have been released.

Authorities said a Mercury Mountaineer attempted to change lanes and lost control. The second vehicle, a Nissan, careened into a guardrail in an emergency lane.

10-year-old girl Angelica Ballinas of Lake Worth, Florida, was the lone confirmed fatality.

The other eight people inside the Mountaineer were identified as:

The adult driver was taken to Atlanta Medical Center and the children were taken to Children's Healthcare of Atlanta - Egleston.

Stephanie Webb, 37 of McDonough, Georgia was the only person inside the 2012 Nissan Sentra.

"First vehicle lost control for some unknown reason and started to flip," he said. "While it was out of control, it struck a second vehicle, and each vehicle ended up on opposite sides of the interstate."

When first responders arrived, they found all nine passengers of the Mountaineer -- including six children -- lying along the highway.

►RELATED: 'They ran the guy off the road' | 911 call reveals moments after deadly I-75 crash 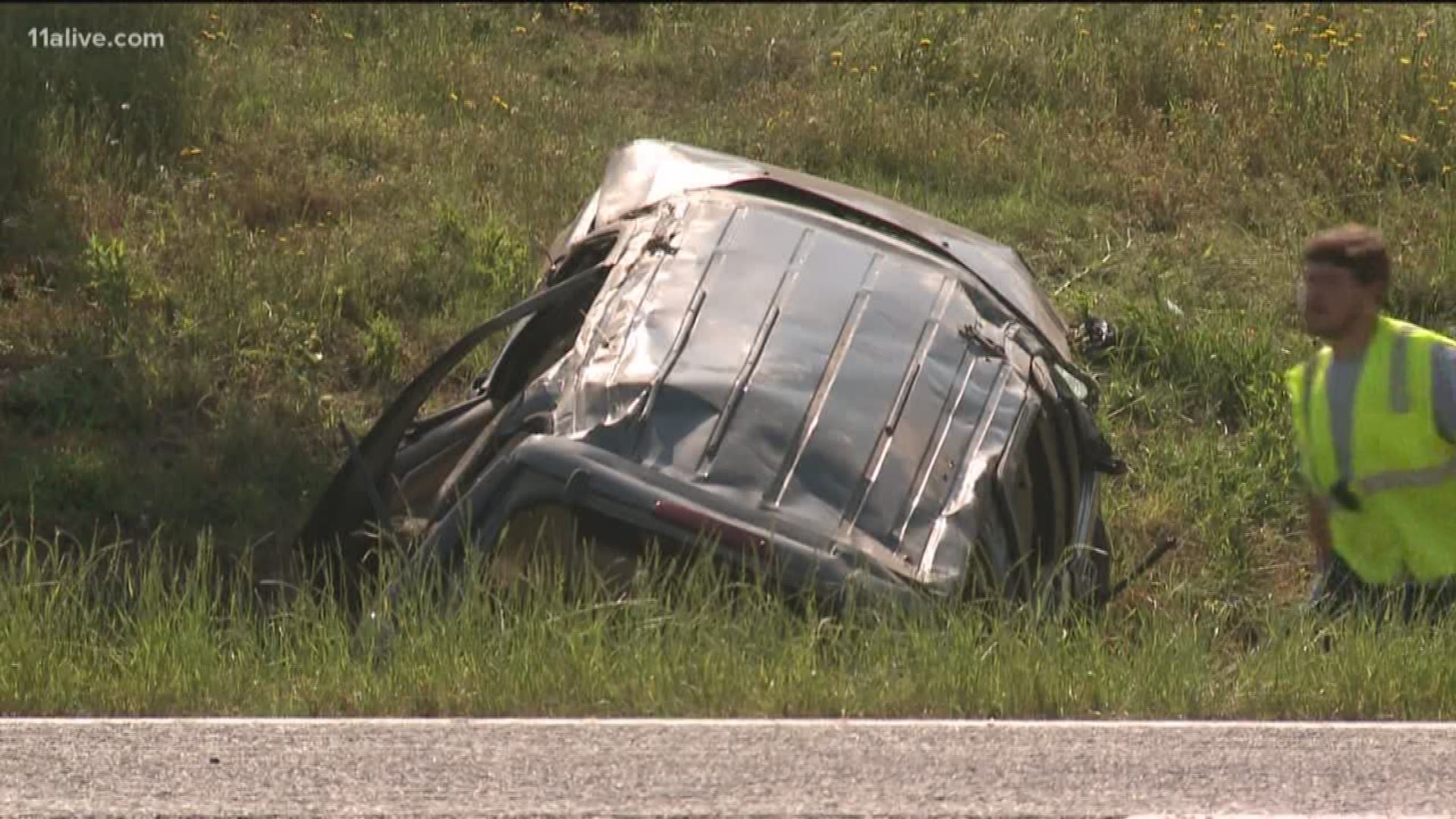 The Nissan's driver was the only person not taken to the hospital.

According to the state patrol, at least three other crashes followed as a result of drivers not paying attention. A person was trapped in one of those accidents.

Booster seats were among the items that were strewn in the crash's aftermath, officials said. 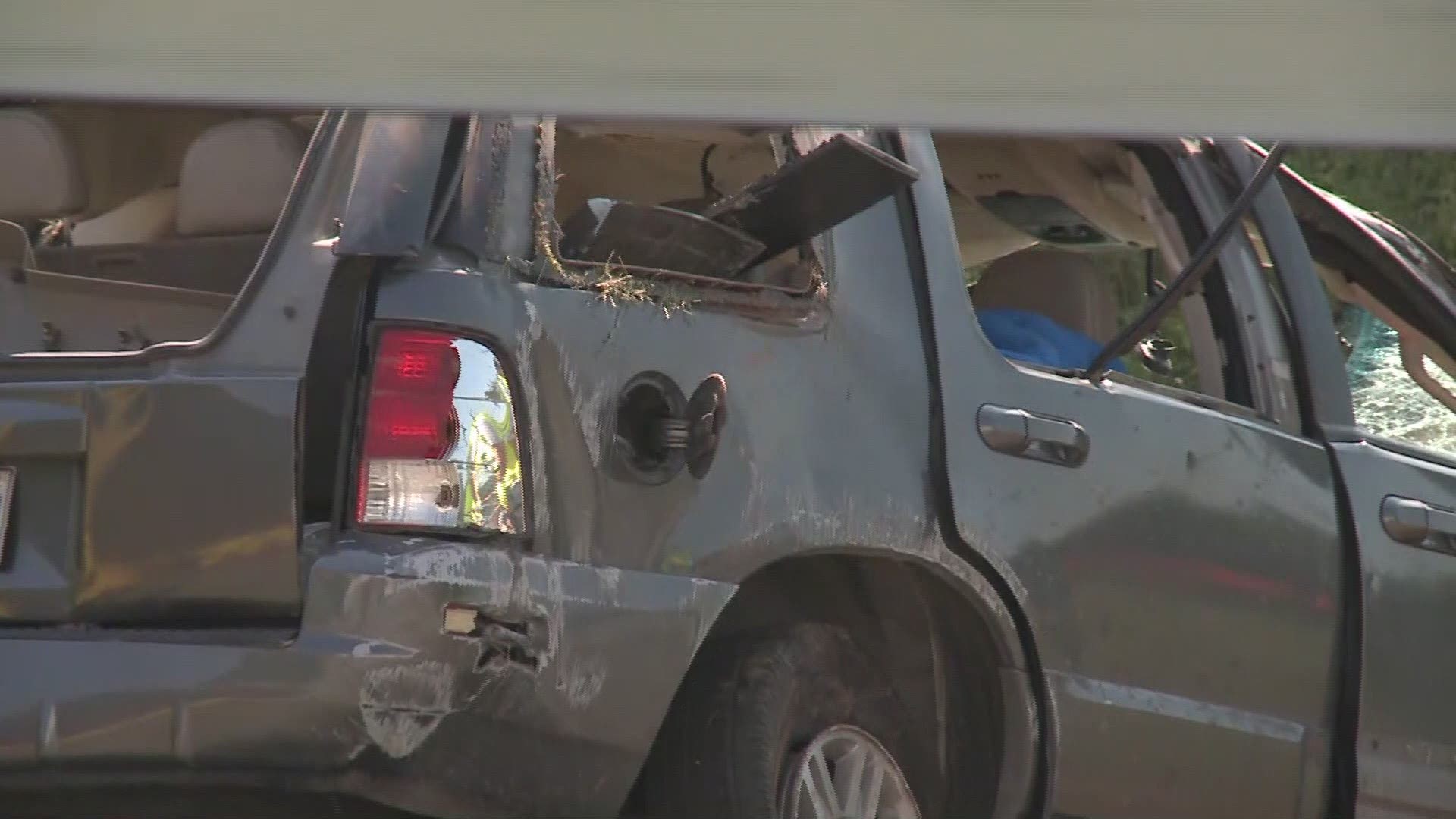 ► For breaking news alerts, download the FREE 11Alive News app now in the iTunes store or on Google Play.