Police: Major wreck blocks traffic on Thornton Road at I-20

According to GDOT, at least four cars were involved. 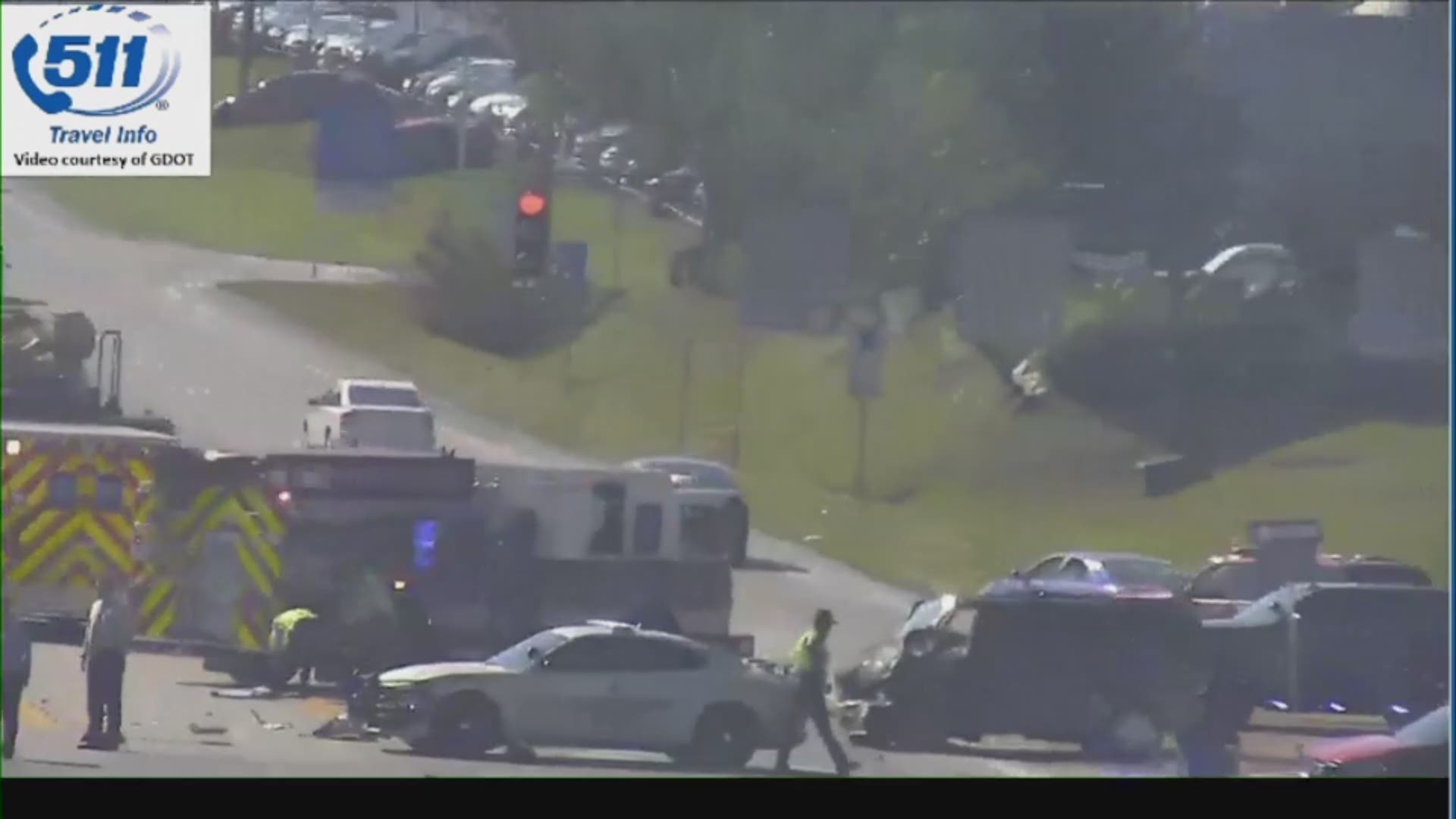 DOUGLAS COUNTY, Ga. — At least four cars were involved in a four-car wreck on Thornton Road at Interstate 20 on Tuesday morning.

It happened at the offramp from I-20 to Thornton Road. All lanes of northbound Thornton Road are blocked at of I-20.

According to the Douglas County Sheriff's Office, two people were taken to a local hospital for treatment. Two others were treated at by EMTs at the scene.