It happened around 8 p.m. between S. Tryon St. and W. Tyvola Rd. 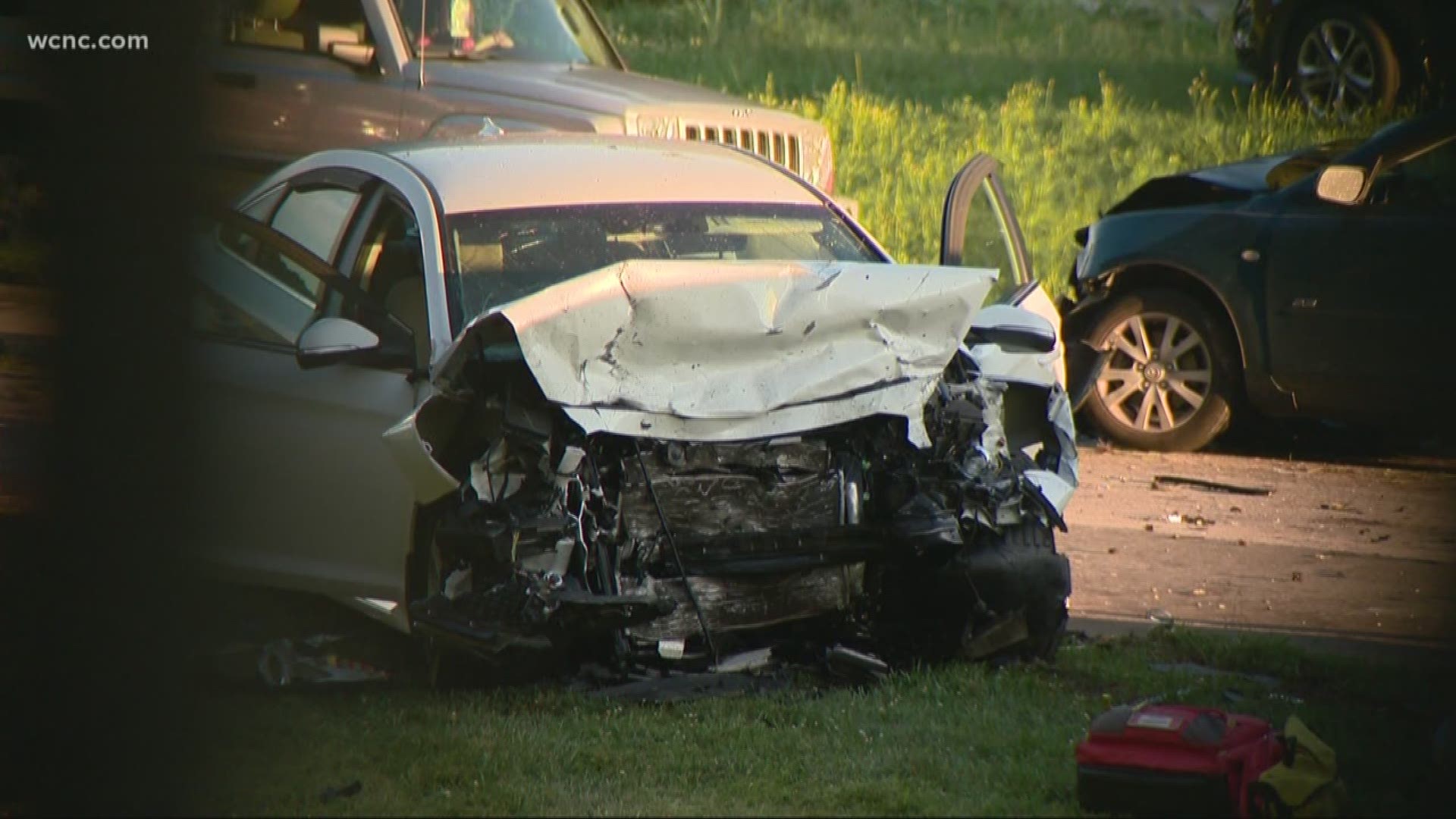 It happened around 8 p.m. between S. Tryon St. and W. Tyvola Rd.

Several first responders were on scene including Charlotte-Mecklenburg Police, Charlotte Fire, and Medic.

CMPD said a vehicle that left the airport with two adults and two juveniles going east on Billy Graham Parkway crossed over the median into oncoming traffic.

Stay with NBC Charlotte for the latest on this developing story.