Teen dies after being pulled from fiery crash in Cobb County 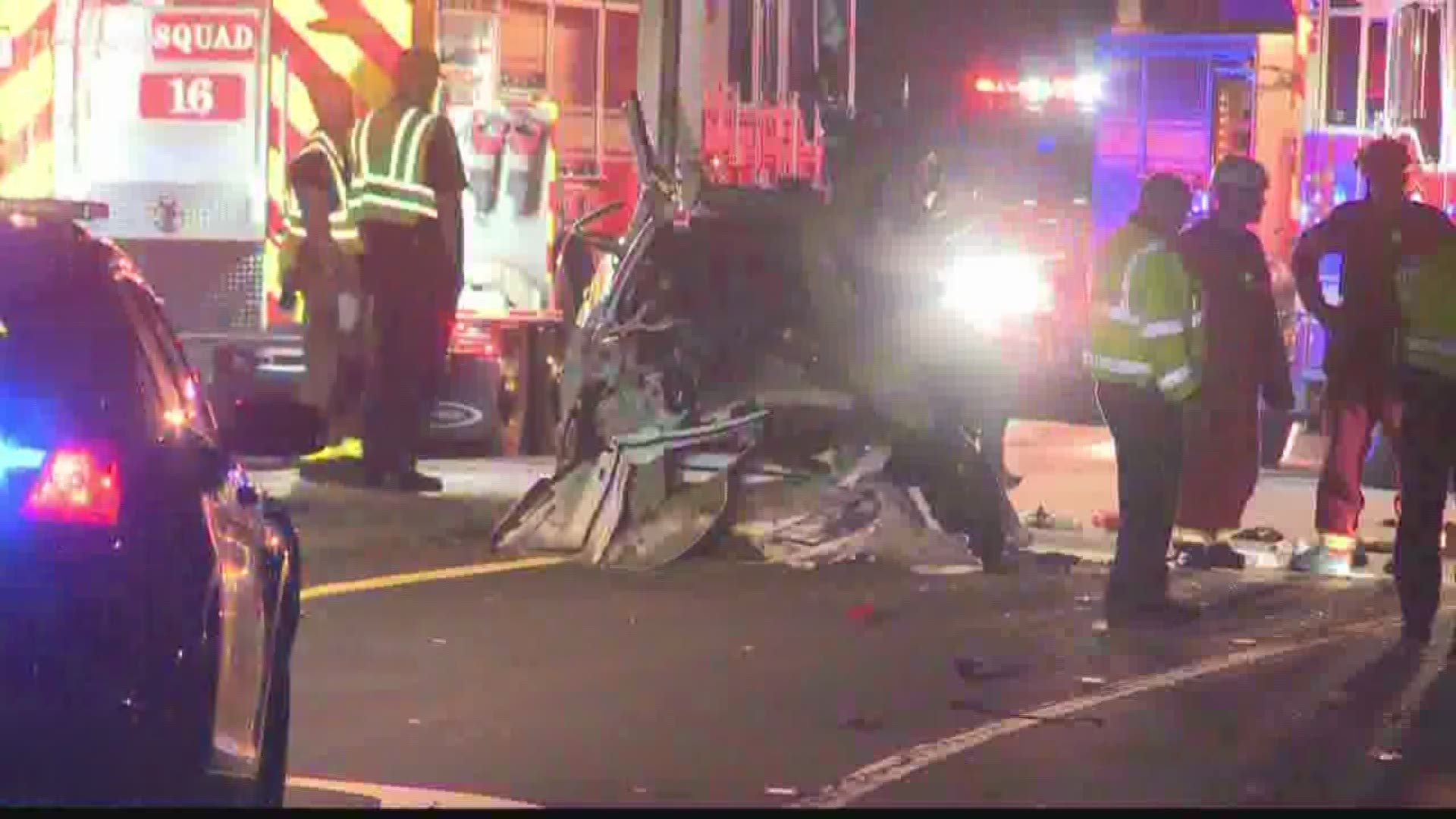 COBB COUNTY, Ga. — One teen is dead and another seriously injured after a fiery Cobb County crash, police said.

It happened Sunday evening at 7:14 p.m. on Jamerson Road at Nevilly Way.

17-year-old Kayleigh S. Neste, of Kennesaw, driving a white 2008 Nissan 35OZ, was traveling west on Jamerson Road toward Neville Way when she suddenly lost control, according to a press release. Police said another 16-year-old girl, driving a 2012 Kia Forte, was heading east on Jamerson Road when Neste crossed into those eastbound lanes in front of the Kia. The Kia collided with the right side of the Nissan, authorities explained.

The Nissan caught fire immediately after impact, police said. A man was able to get Neste out of the car before it became fully engulfed in flames. According to the press release, bystanders also used a car to pull the Kia away from Neste's burning Nissan, so that it wouldn't catch on fire as well. The 16-year-old was trapped inside of the car, police said and was later extricated by firefighters.

Neste was taken to Wellstar Kennestone Hospital where she was later pronounced dead. The unidentified 16-year-old girl was also taken to the same hospital to be treated for serious injuries, according to authorities.

"We recently learned of the passing of one of our students. Counselors, administrators, and Prevention/Intervention staff are on-site to provide support and care for our students and staff during this difficult time," a district spokesperson told 11Alive.

The crash is still under investigation and anyone with information is asked to call the Cobb County Police Department at 770-499-3987.