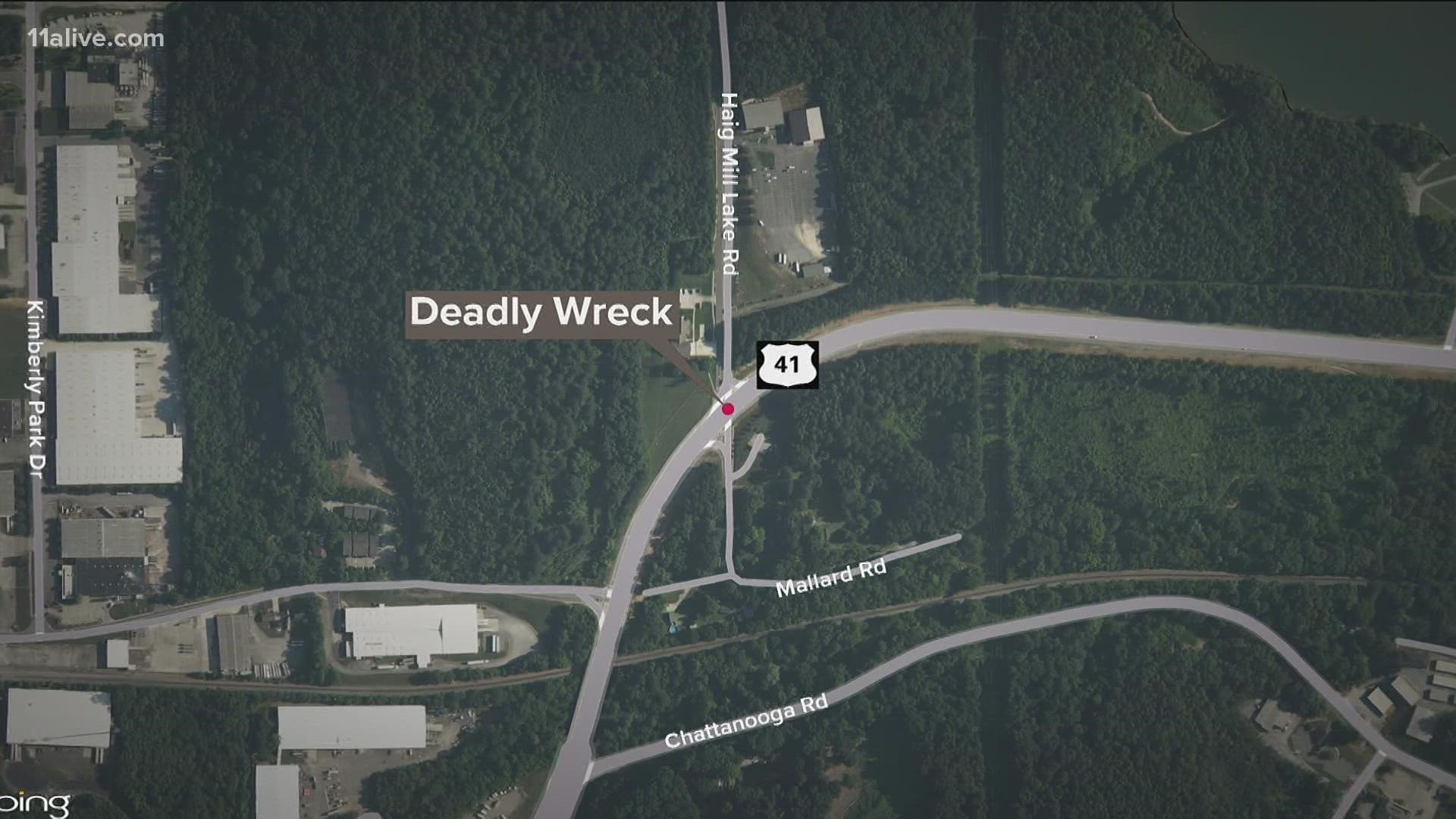 DALTON, Ga. — Three teens are dead and two others are injured after a tragic car accident in Dalton on Friday night.

According to a statement from Georgia State Patrol, troopers were called out to investigate a deadly wreck on Georgia 3 at Haig Mill Lake Road around 9 p.m.

Preliminary investigation shows a white 2013 Ford Fusion was traveling south on Georgia 3 when it veered into the northbound lanes. The Ford Fusion then collided with a silver 2004 Dodge Ram 1500 head on.

That's when troopers say the Ford Fusion spun clockwise and moved into the outside lane, striking another car -- a 2011 Ford Taurus.

The driver of the Ford Fusion, 19-year-old Kathryn Beasley, was airlifted to Erlanger Hospital in critical condition. Georgia State Patrol said they were notified a day after the crash that she later died.

Two passengers in that car were also killed in the wreck. 18-year-old Kierra Clay and 17-year-old Bethany Rose Pizarro both had upcoming birthdays this month.

According to the agency, the two drivers of the other vehicles were injured, but they are both expected to recover.

Georgia State Patrol says their Specialized Collison Reconstruction Team is assisting with this investigation, which is still ongoing.