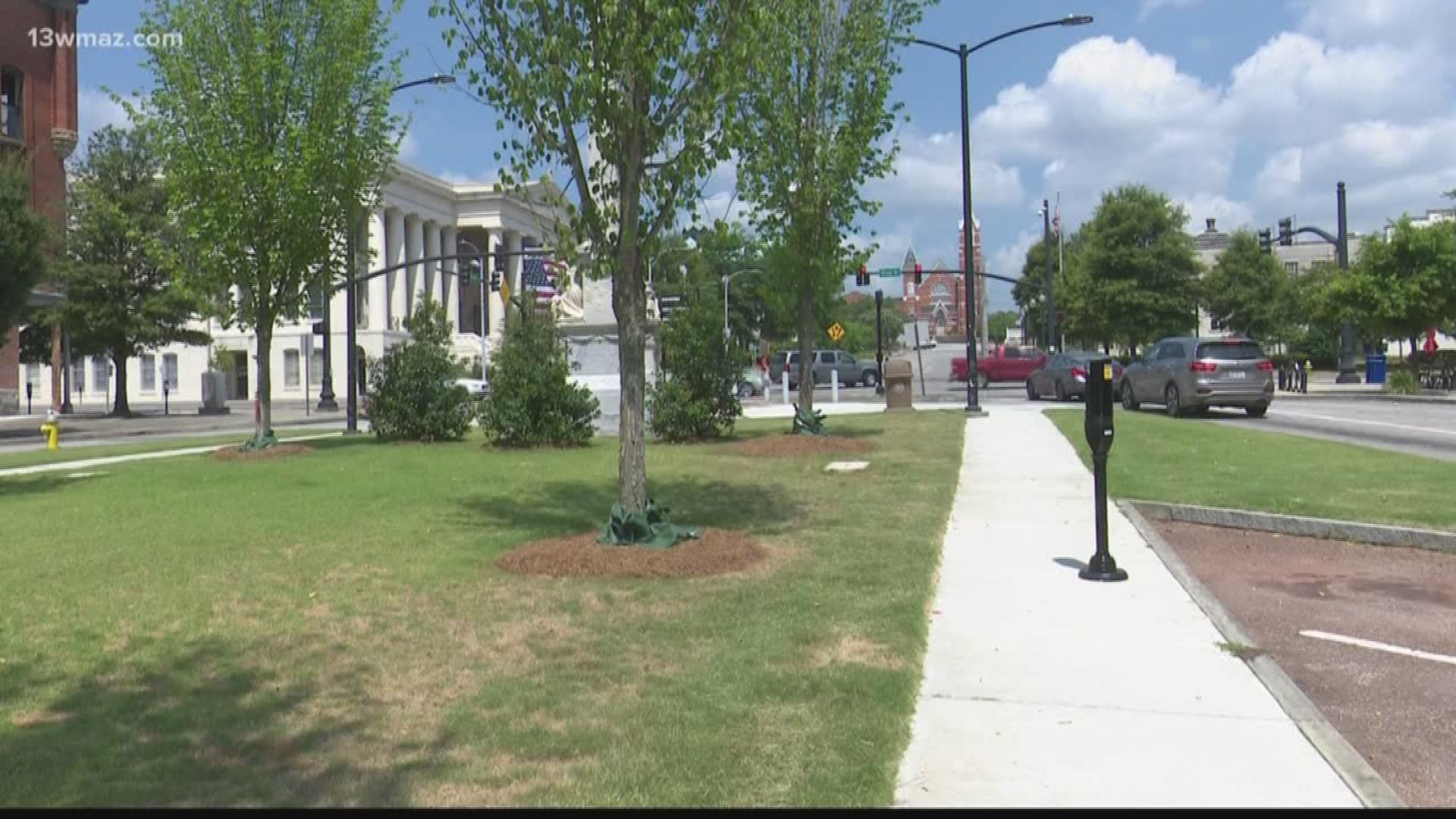 Starting Monday, some roads in downtown Macon will be closed for the filming of the Netflix movie 'Hillbilly Elegy,' starring Amy Adams and Glenn Close.

The closures may occur between Monday, July 15, and Monday, July 22, from 6 a.m. to 8 p.m., according to a Georgia Department of Transportation press release.

Here are the streets that will be most affected:

All lanes of traffic will be closed in three-to-five minute intervals, the release said.

A full list of the temporary and permanent closures along with the filming schedule can be found here.