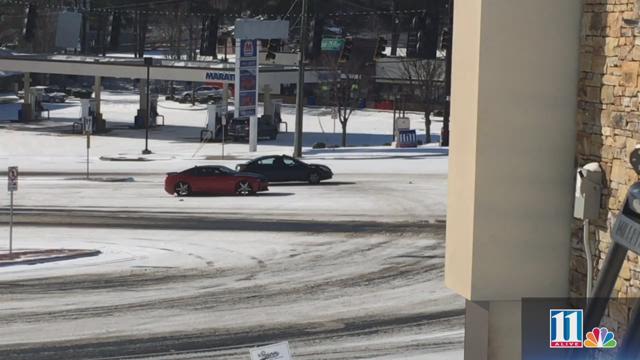 We are getting reports of several wrecks around the metro involving ice. Drivers are urged to stay off the roads if at all possible. According to GDOT, there have been hundreds of spinout crashes and other wrecks.

Right now, the ramp to Camp Creek Parkway from I-85 Northbound is still blocked as they clear a crash.

The 10 vehicle wreck on I-85 going southbound just before Highway 53, Winder Highway, is no longer blocking lanes. Traffic is slowly moving.

Two lanes blocked by two car wreck at I-75 N at I-475 where icy conditions are reported.

Entrance lance blocked at mile post 48 in Cook Co. after a crash.

I-20W at Gresham Rd. there is one right lane blocked because of a crash.

Ice has been reported on Interstate 20 going towards Turner Hill as well as I-20 WB near Almon Road where five tractor trailers jack knifed between Covington and Conyers. Lanes have reopened but traffic is moving slowly. 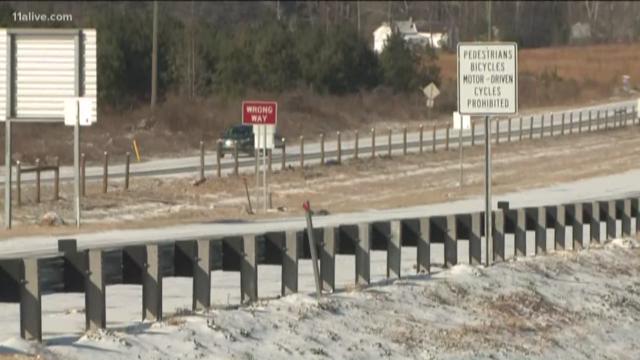 OTHER STREETS AND HIGHWAYS

A disabled vehicle has blocked all lanes on SR 154 at Raymond Hill Rd.

SR 42 in both directions at Conley Rd in DeKalb Co.

SR 120 at Bunten Rd. in both directions in Gwinnett Co.

SR 20 at Kellytown Rd. in both directions in Henry Co. 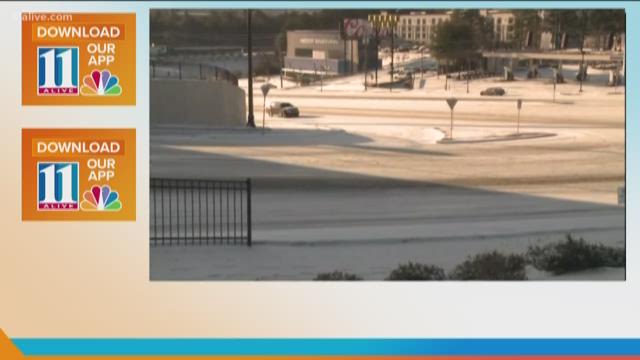