The crash left traffic at a near standstill for hours. 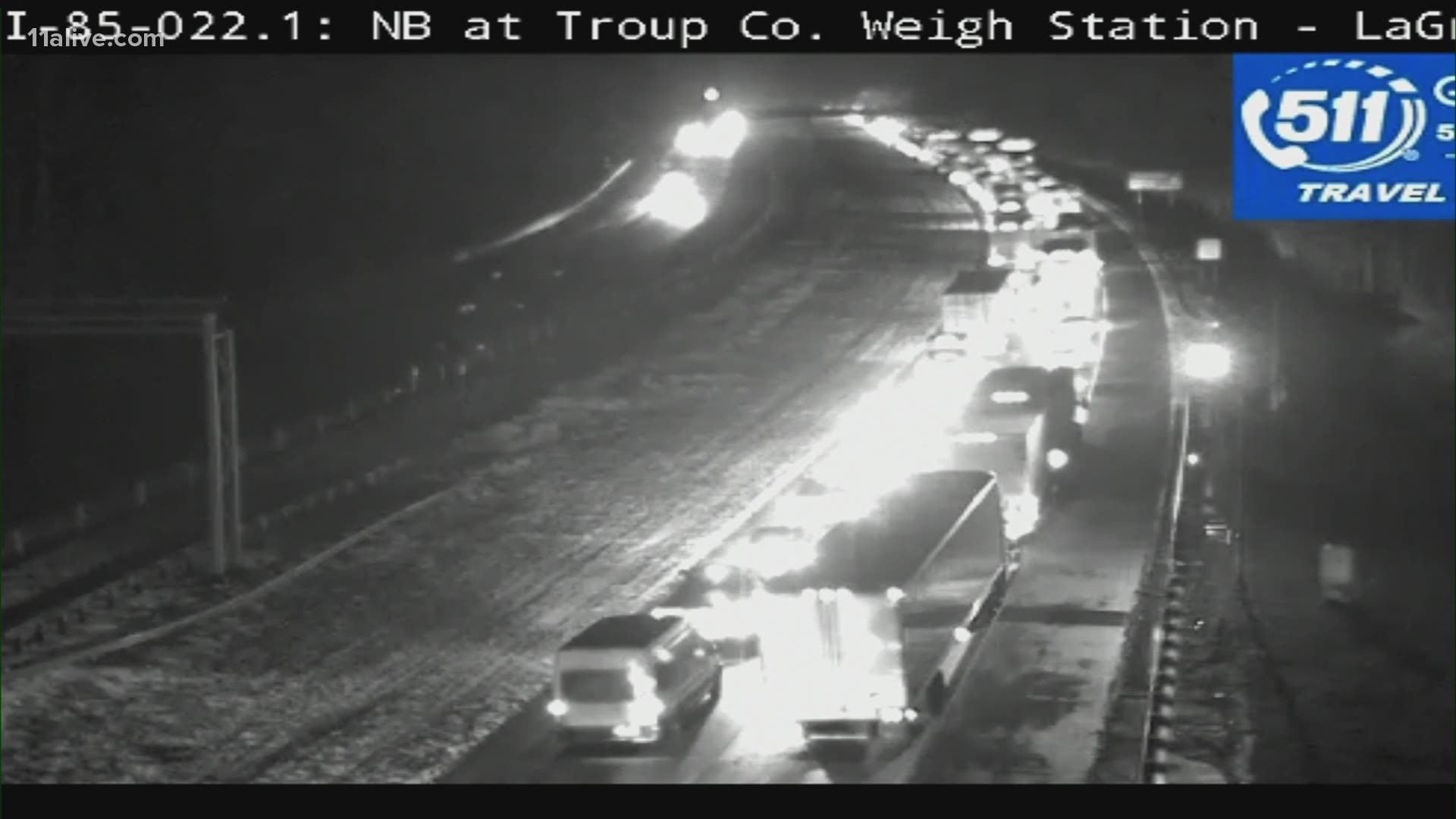 TROUP COUNTY, Ga. —  Two people are dead following a car crash along I-85 northbound in Troup County on Tuesday morning.

According to Troup County officials, responders were able to use foam and water to put out the car fire.

The names of the victims have yet to be released at this time.

It took about four hours to clear the roadway. The backup stretched for nearly five miles.

Traffic Tracker Crash Clark urged morning commuters to use Highway 29 to travel through Hogansville into Grantville.

RED ALERT: Troup Co. ALL lanes blocked I-85 NB near Hwy 54 (LaGrange) Use Hwy 29 through Hogansville to Grantville as alternate. #MorningRushATL #11alive pic.twitter.com/0ziqxCH2hO