How Trump visit to Atlanta may affect traffic today

Here's some helpful info for the president's visit. 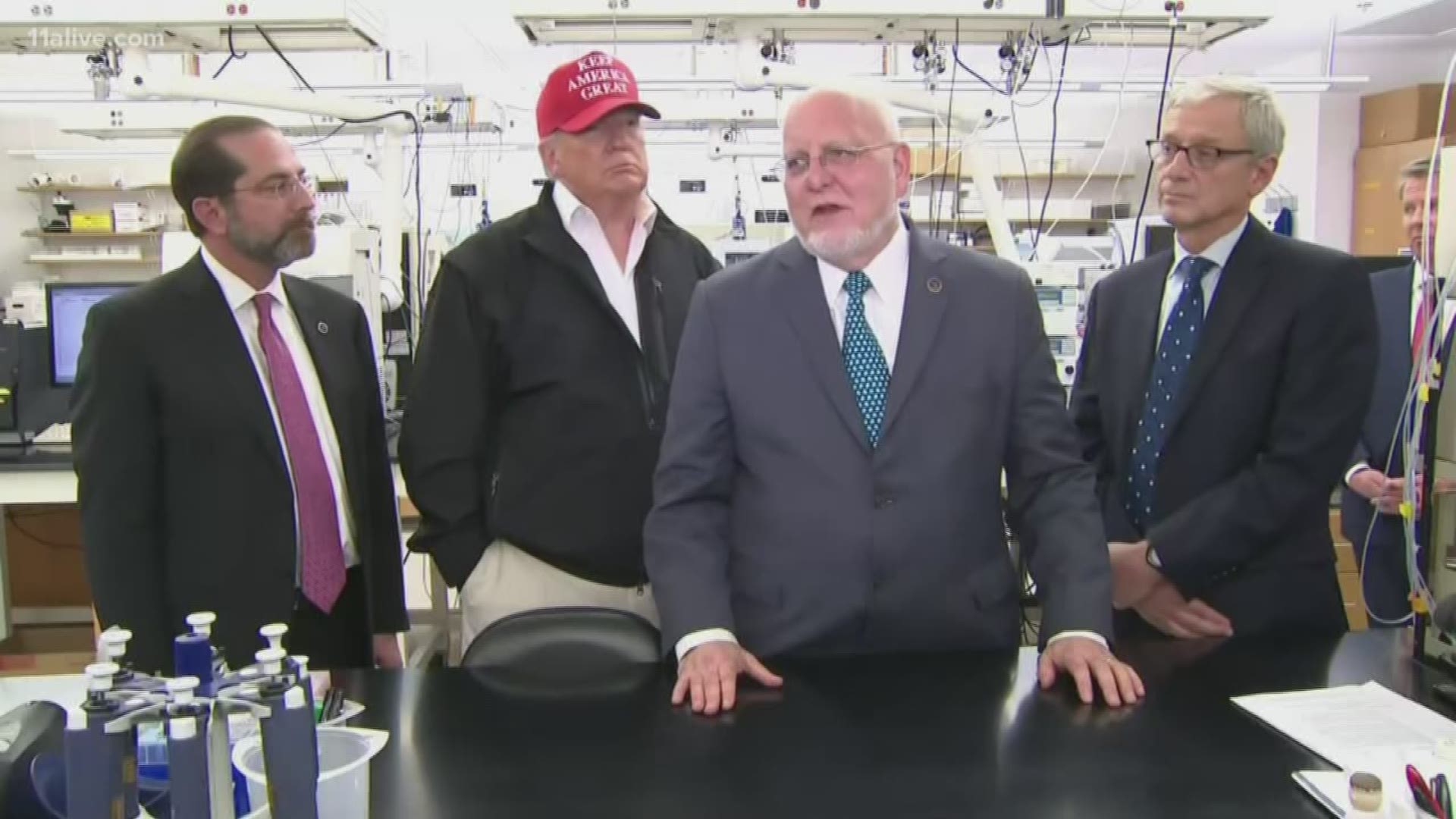 ATLANTA — President Trump is headed to the Centers for Disease Control and Prevention (CDC) this afternoon to visit the agency mounting the government's response to the spread of the COVID-19 coronavirus.

Most immediately for Atlantans, that means one thing: traffic.

Roads will be closing as the president travels from Dobbins Air Base, where Air Force One will land and drop him off, to the CDC near Emory University.

RELATED: President Trump's visit to Atlanta now back on the agenda

Here's what to watch out for:

'How long does it stay on surfaces?' and other coronavirus questions that continue to be asked

Trump signs $8.3B bill to combat coronavirus outbreak in US

EPA issues list of disinfectants to use against coronavirus

VERIFY: Hand sanitizer can protect against coronavirus, but not as well as washing your hands