Police said one of the SUV's burst into flames. 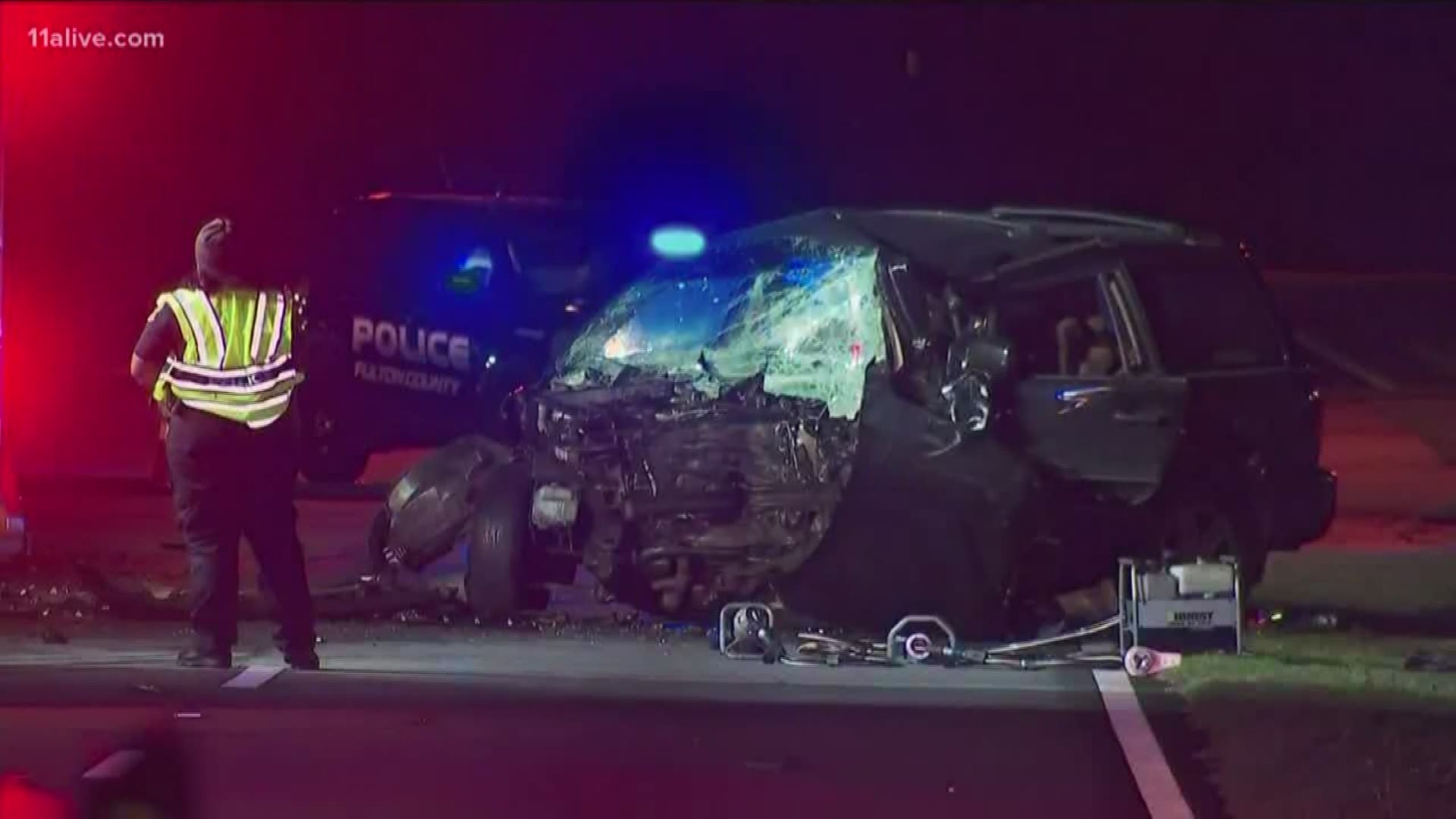 Authorities said both of the victims who died were in the same car. Police have yet to release the identities of the victim but said they were both adults.

It's not clear how the crash happened at this time, according to officials.

The incident is still under investigation.