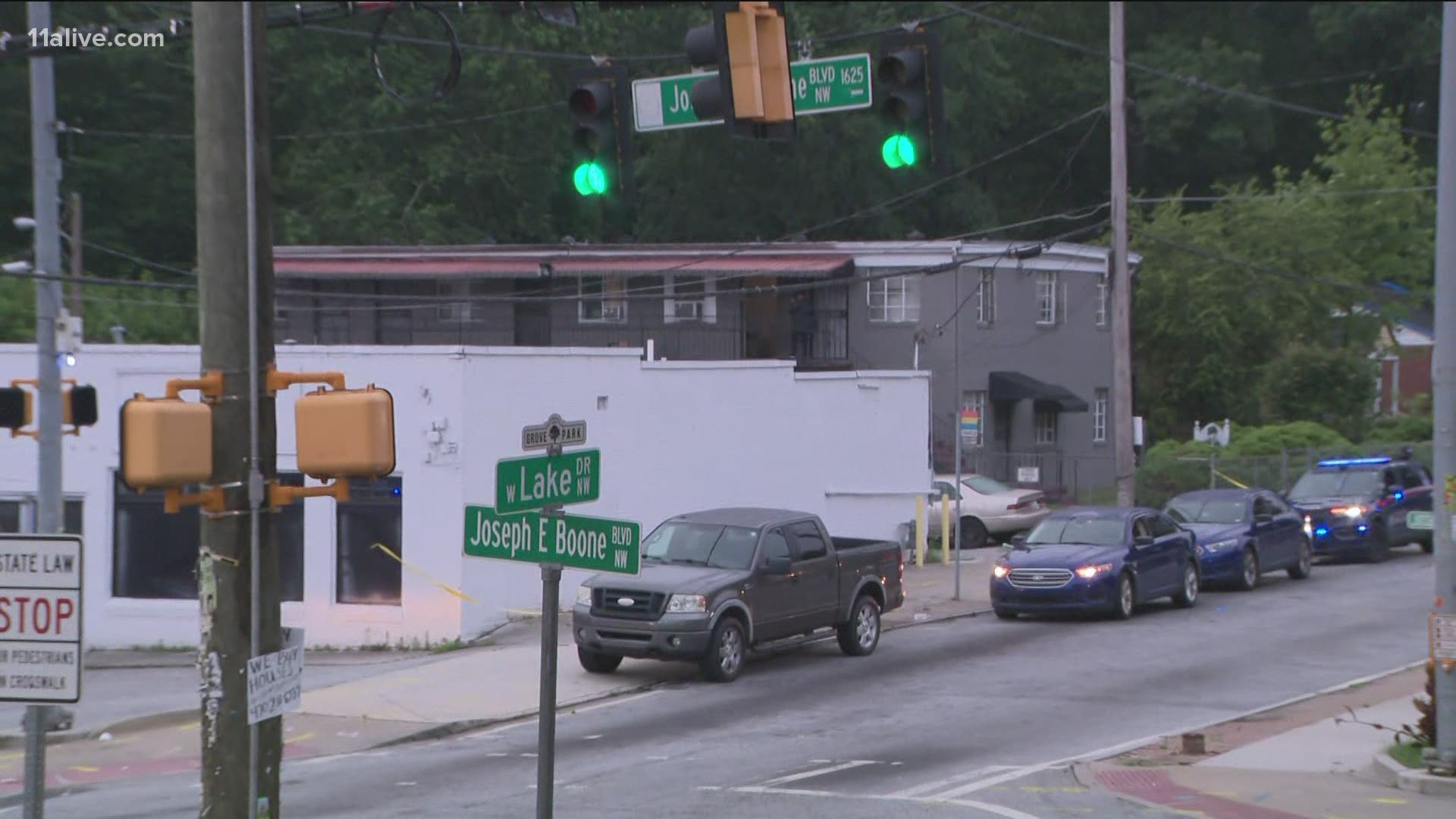 ATLANTA — Two men were shot early Friday morning at a lounge in downtown Atlanta, according to police.

Police said they were called to Grady Hospital around 4:30 a.m. to a report of a person shot, and when they arrived the victim with "multiple gunshot wounds" told them he had been at Chic Restaurant & Lounge.

The lounge is located on Trinity Ave., a few blocks south of Five Points.

"The victim is in stable condition but due to ongoing medical treatment was not able to give a full account of the incident," a police statement said.

APD said a second victim was later taken to the hospital by an ambulance, and that he said he'd been at the same club when gunfire broke out.

Police said the man had fled from the shooting "and returned home before realizing he had been shot."

There was no updated word on the condition of the two men, or any information about a suspect.

The incident was one of at least four shootings in Atlanta from Thursday night into Friday morning, leaving one person dead and at least three others injured.