Lanes reopen on I-85 SB in Gwinnett Co. after pedestrian is struck and killed

Here's how you get around it. 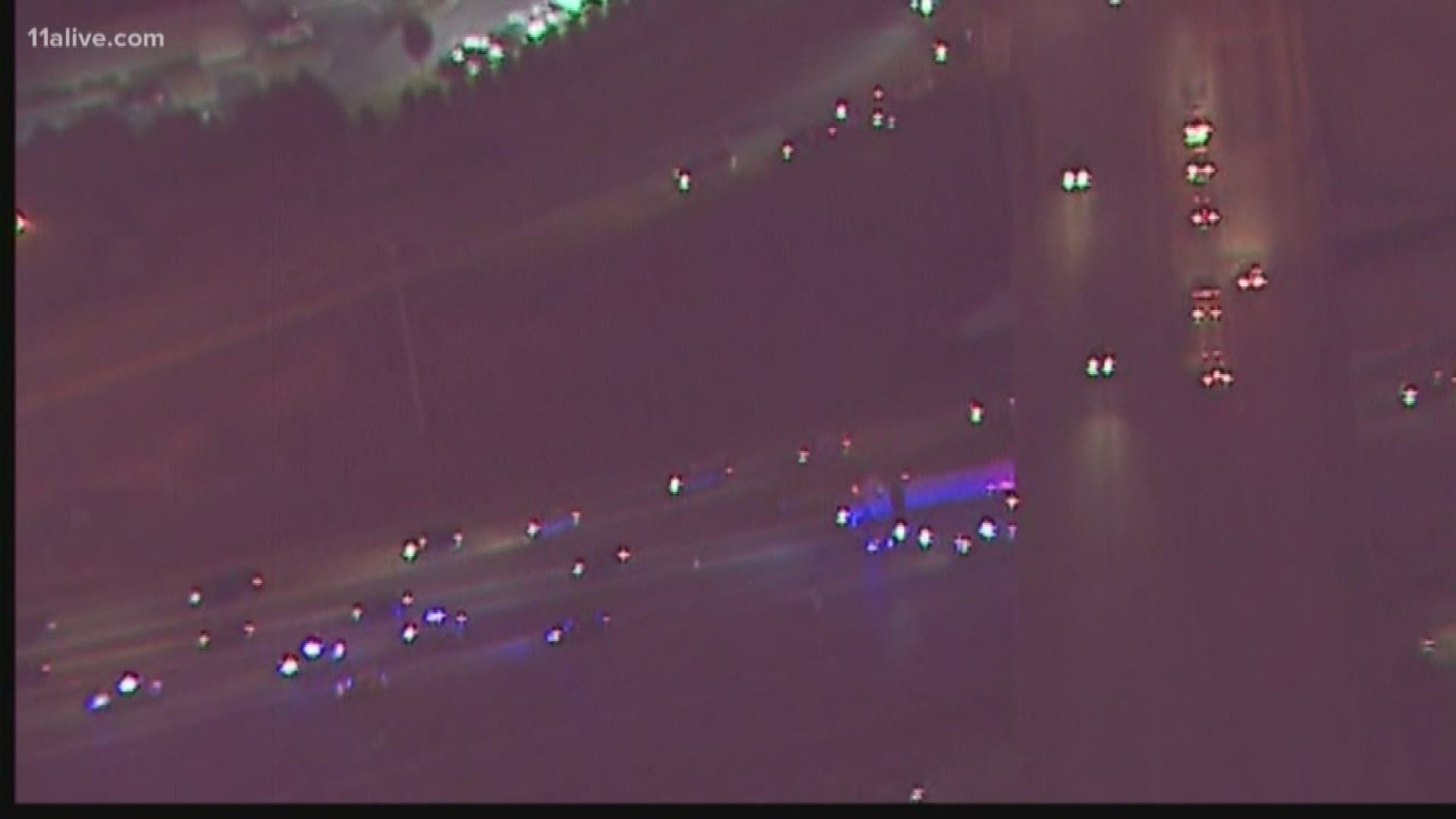 Update: Lanes reopened on the highway around 7:45 a.m.

Commuters coming in on I-85 South from Gwinnett County past where it meets Hwy. 316 are facing serious traffic this morning after a pedestrian was struck and killed on the motorway.

All lanes are blocked on I-85 southbound at Boggs Road after the early morning incident.

Authorities moved a body into an ambulance to be transported around 7 a.m., but gridlock will continue as a police investigation is expected to keep lanes closed for another hour or even longer.