The fatal crash happened around 11:30 near mile marker 210, near the exit for Locust Grove. 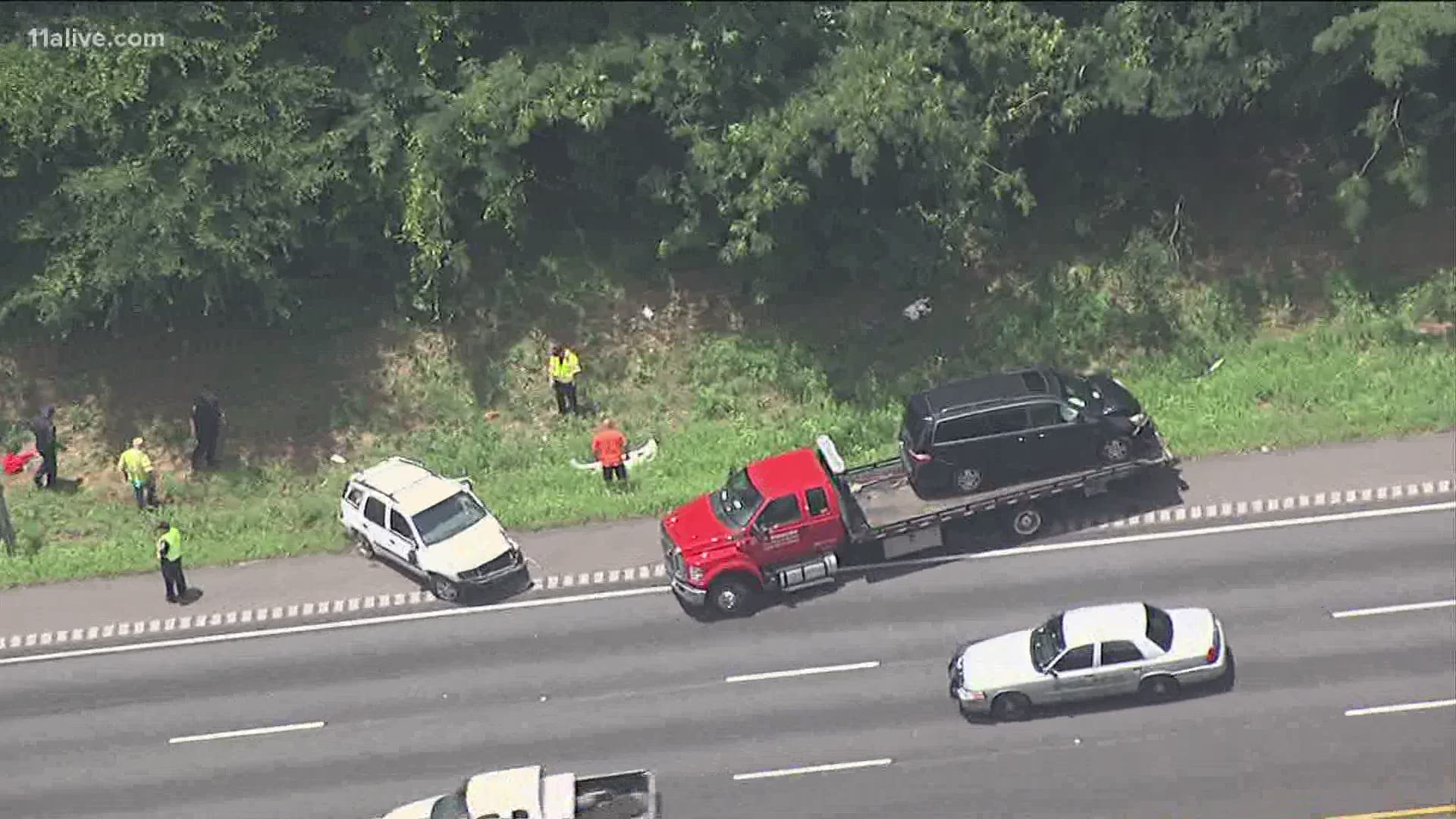 HENRY COUNTY, Ga. — Four people were killed, Thursday, after a wreck in the southbound lanes of Interstate-75.

According to Henry County Police, the fatal crash happened around 11:30 near mile marker 210, near the exit for Locust Grove.

Right now, the cause of the crash is under investigation, but officials confirm that four people died in the crash. According to Capt. Randy Lee with the Henry County Police Department, all four of the fatalities - three men ages 58, 60 and 70 and one 70-year-old woman - were riding in a Chevy Trailblazer SUV. All four of the victims were from Barnesville, Georgia.

Lee said that the vehicle was traveling south when it lost control, left the roadway and rolled over several times.

All lanes had been closed for several hours, but traffic was later allowed to flow through. No other information was available.