The airline said 900 flights have already been cancelled since February. 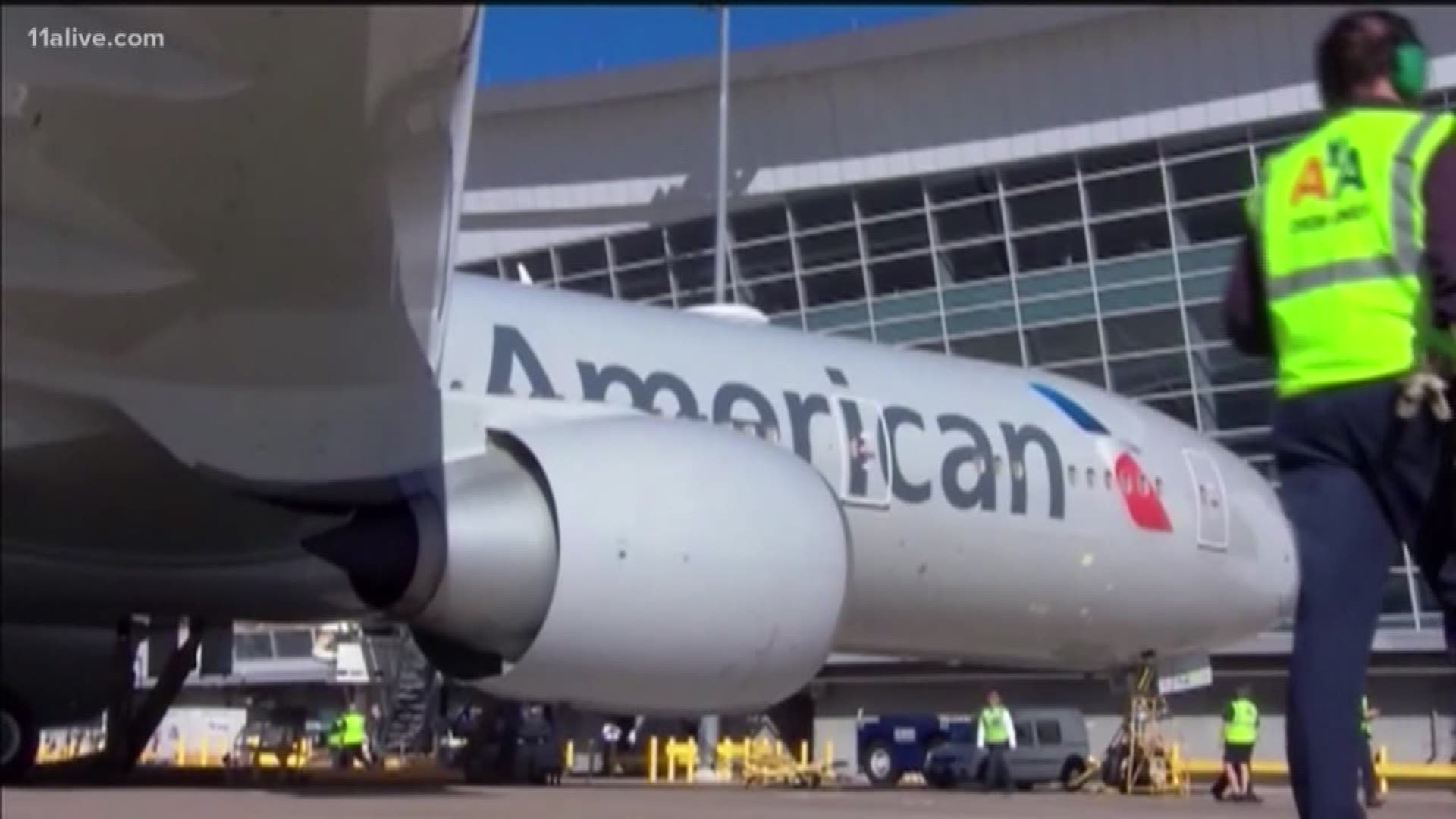 FORT WORTH, Texas (AP) — American Airlines is accusing its mechanics and their unions of conducting an illegal work slowdown to gain leverage in contract talks, and the airline is asking a federal judge to stop the activity.

The airline says mechanics have caused about 900 cancellations or long delays since early February by taking an unusually long time to repair planes and by refusing to work overtime.

On Monday, American filed a lawsuit in federal district court in Fort Worth against the Transport Workers Union and the International Association of Machinists and Aerospace Workers, which together represent American's roughly 10,000 aircraft mechanics.

The president of the Transport Workers denied that workers are engaging in a slowdown.

"American Airlines is trying to punish us for doing exactly what we are supposed to do, which is ensure that there are safe aircraft in the air," said John Samuelsen.

Samuelsen said American is pushing to perform more maintenance work outside the U.S., which he said could threaten the jobs of 6,000 mechanics. He said workers were willing to strike over the outsourcing plan. By federal law, airline workers can't legally strike until a mediator declares an impasse in negotiations.

In its lawsuit, American said that it canceled 644 flights and delayed another 270 flights by at least two hours from Feb. 4 through May 13 because of unavailable planes, upsetting travel plans for 125,000 people.

The airline said the slowdown will affect 3,400 passengers a day if it continues into summer.

American said that until recently it never had a problem finding employees willing to work overtime.

The conflict is similar to one between Southwest Airlines and its mechanics, who are represented by the Aircraft Mechanics Fraternal Association. The airline sued union officials over an alleged illegal slowdown in that case too.

The two sides made up, however, after agreeing on a contract that gave workers 20% pay raises and bonuses. Negotiations lasted more than six years.