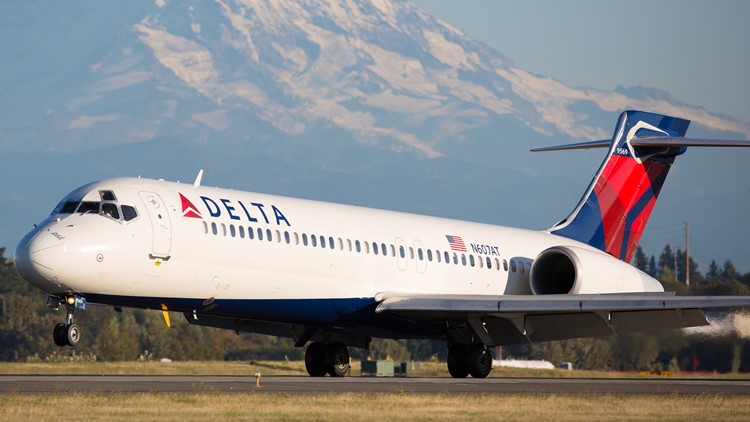 Airport officials say Flight 1770 was headed for Atlanta when it left the taxiway around 6:15 a.m. Saturday. No injuries or damage were reported.

Conditions were icy, but Airport Director Marty Piette wasn't sure if that's what caused the incident.

“We apologize to our customers for the inconvenience and delay of Delta flight 1770. Our teams in Green Bay, Wis., quickly worked with airport officials to safely deplane customers onto buses to be reaccommodated on an alternate aircraft,” a Delta spokesperson told 11Alive in a statement on Sunday morning.

The 101 passengers were bused back to the airport for rebooking on other flights. Passenger Kent Maxwell, told the Green Bay Press-Gazette that people on the plane were "calm and respectful" as the airline dealt with the issue.

According to Delta, the passengers were onboard a Boeing 717-200. An airline spokesperson said Delta maintenance teams will examine the aircraft for any potential damages.