Bizarre red flags TSA looks out for at US airports

Some of the things they look out for are things you probably do every time you travel. 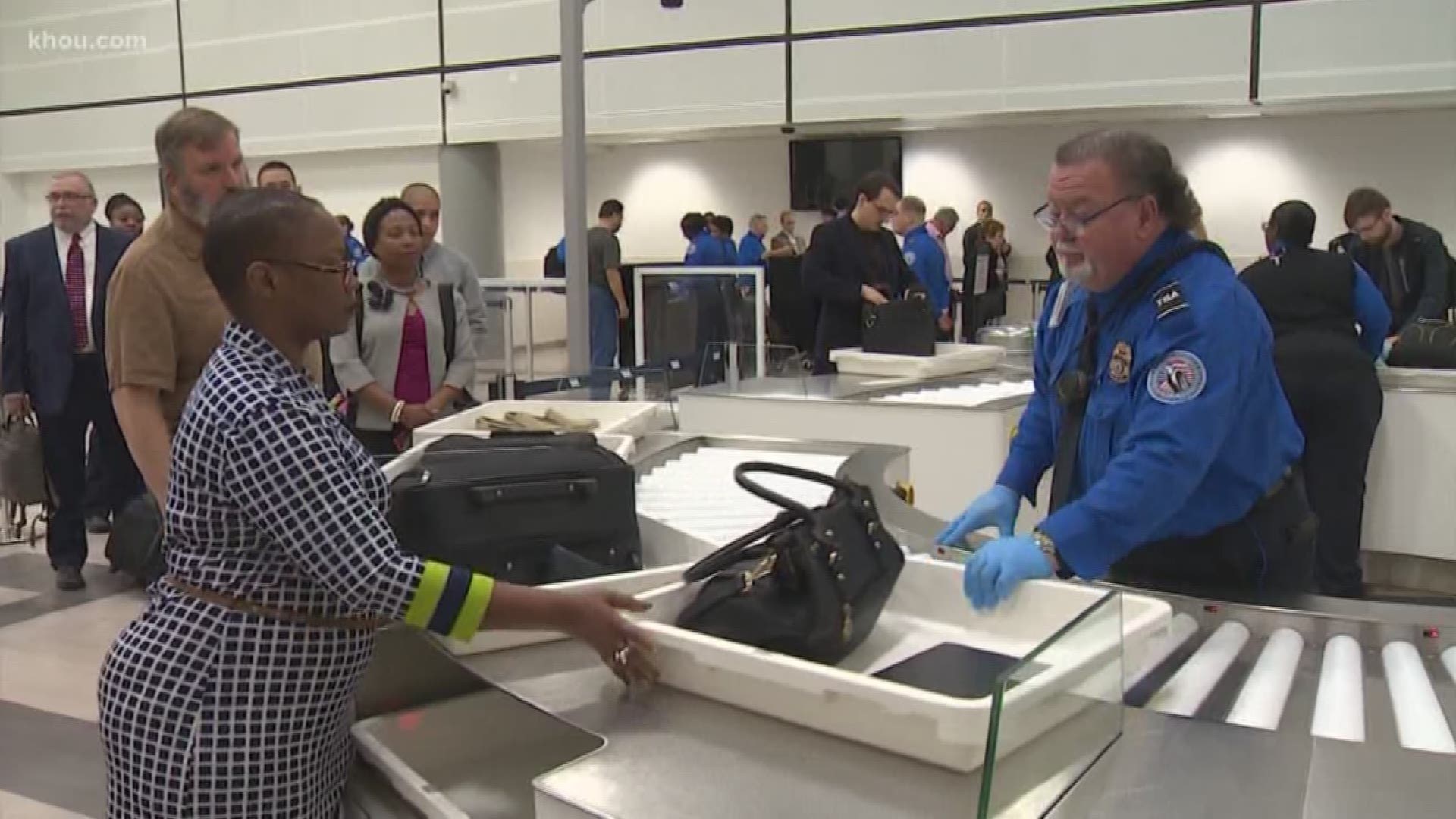 HOUSTON — Frequent flyers know the basics: No shoes, no belt, unpack the laptop, and of course, absolutely no weapons.

If you follow those rules, you'll likely get through security in a breeze. But know this: TSA is looking out for much more than that.

It's called the SPOT program, short for Screening of Passengers by Observation Technique. It started in 2007. It's a way to help TSA officers identify travelers who could pose a security risk. In 2015, a leaked TSA document revealed exactly what they look for.

And it's pretty run of the mill, innocent stuff, most people do. Things like exaggerated yawning or too much throat clearing.

They also look for anyone in possible disguise. Avoid making widely open staring eyes or gazing down too much. Whistling as you approach security also a big no, no.

If your eyes blink too fast, TSA will likely pull you aside, too, especially if that blink rate speeds up when going through the checkpoint.

If your face flushes, that raises red flags, along with rubbing your hands too much, a strong body odor, sweaty palms, even a pale face after a recent shave can raise eyebrows.

Of course be sure to wear proper attire for your location and avoid excessive complaints about the security process.

Over the years, critics have blasted the SPOT program saying it leads to profiling and does little to protect the flying public.

The TSA sent KHOU 11 this statement:

“Behavior detection employs techniques that are successfully employed by law enforcement and security personnel both in the U.S. and around the world. Behavior detection capability remains a vital layer of security for TSA, and TSA will continue to have select TSO’s trained in behavior detection methods to complement the security posture at the airport.”

1 / 30
TSA - Instagram
A 3-million-volt lipstick stun gun was discovered in a carry-on bag at the San Diego International Airport (SAN).