Travelers, get ready...it's going to be a record-breaking Thanksgiving travel season 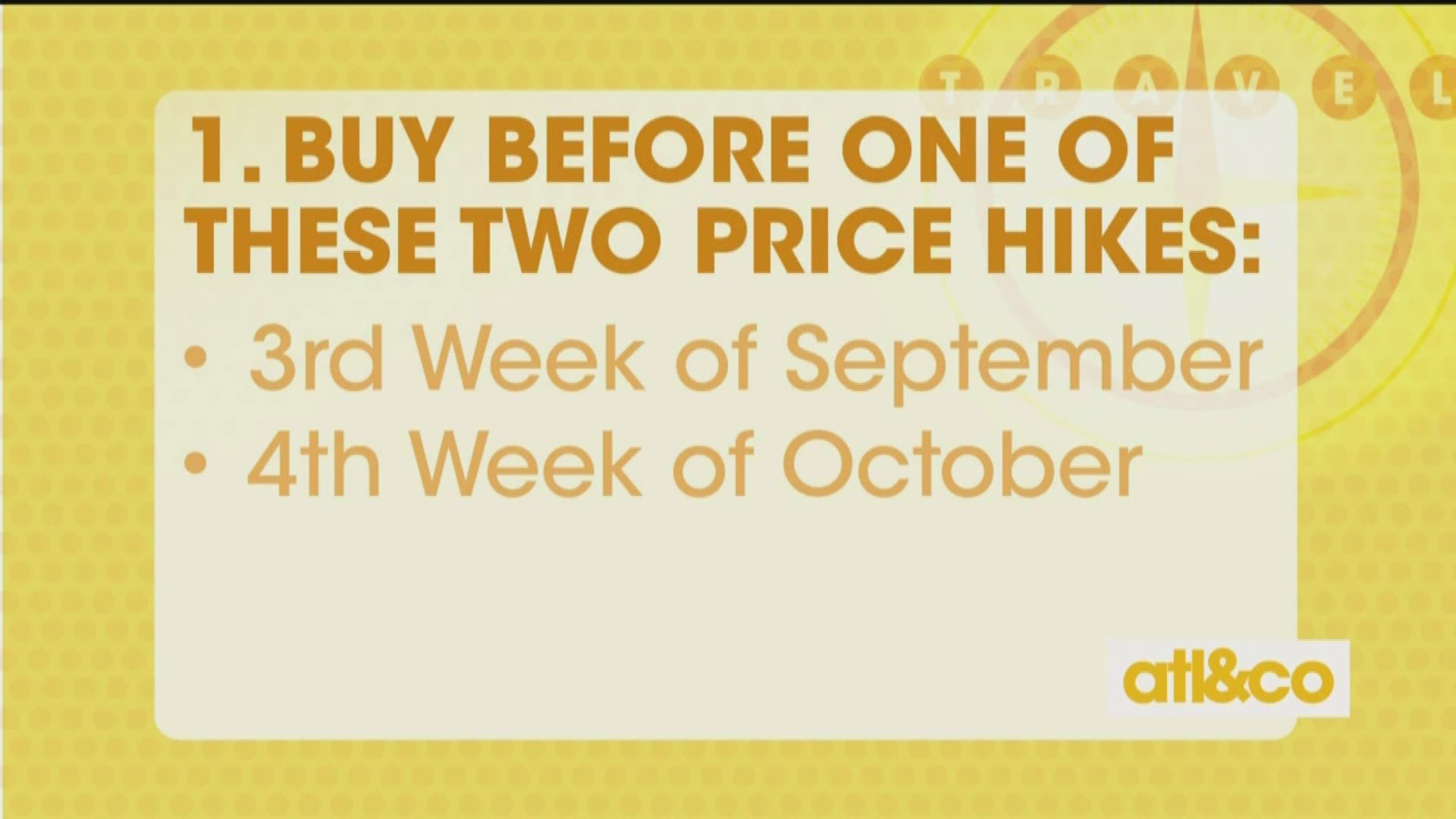 Holiday travelers...get ready because it's going to be record-breaking Thanksgiving for travel.

According to AAA, more than 55 million Americans will be hitting the roadways this upcoming holiday season (Nov. 26 to Dec. 1). Research shows most of them will probably travel 50 or miles from their home.

An additional 1.6 million more Americans are traveling this year, they said.

“Millions of Americans will seek memorable experiences as they travel for Thanksgiving,” said Montrae Waiters, spokeswoman, AAA – The Auto Club Group. “This year’s holiday will be busier thanks to a strong economy, higher wages, and increasing disposable income."

Although, commuters may not want to travel on Wednesday afternoon, because INRX, a global transportation analytics company says it is the worst day to travel -- with major metro city's travel times taking four times longer. In Atlanta, research predicts that 5:30 p.m. to 7:30 p.m. will be 3.5 times more congested that Wednesday. The same goes for Los Angeles and New York.

According to the press release, this will be the "second-highest Thanksgiving travel volume since AAA began tracking in 2000, trailing only the record set in 2005."

The data released by AAA detail and compare Georgia and the national travel numbers.

Automobiles: The vast majority of travelers will hit the road, the most on record for the holiday.

AAA suspects that gas prices will be around the same price as last year for a majority of Americans. The company also said they expect for 368,000 AAA motorist to need their roadside assistance this year -- due to dead batteries, lockouts, and flat tires.

Also, make sure to put some extra money back if you want a rental car, because it'll cost approximately $75 a day. A hotel will cost around $125 per night.

If you want to save some money -- the company said it's best to fly the Monday before Thanksgiving or the day of Thanksgiving which has the lowest average prices.

Research shows that many travelers are looking to escape the start of winter and aim for warmer cities like the ones listed below.

Those leaving the country also plan to enjoy the sunnier side of the world.