Some Delta employees suing over uniforms 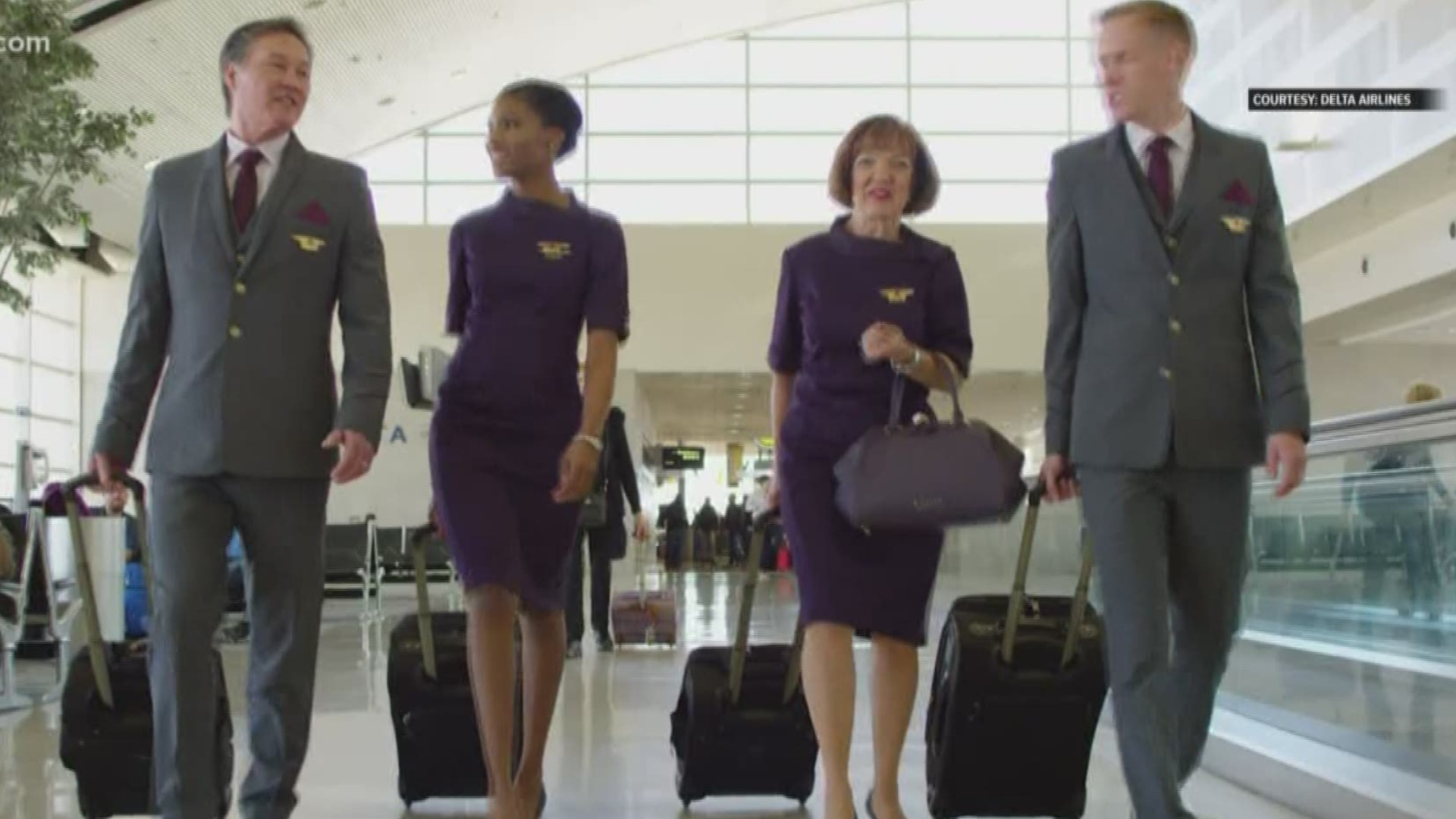 ATLANTA — Some Delta Air Lines employees are suing over their uniforms, claiming the clothes are making them sick.

The class-action lawsuit claims the uniforms by Lands' End cause health problems like rashes, fatigue, headaches and even difficulty breathing. About 64,000 Delta employees wear uniforms.

The employees say the problem is the chemicals used to make the uniforms wrinkle-free, stain-resistant, and waterproof. The plaintiffs are asking them to recall the clothes and pay damages.

However, Delta claims the uniforms have been tested extensively for any possible problems.

"Our top priority continues to be the safety of our employees, which is why we invested in a rigorous toxicology study to determine if there was a universal scientific issue with the uniform," said Delta Air Lines in a statement. "The results of the study confirm our uniforms meet the highest textile standards (OEKO-TEX) with the exception of the optional flight attendant apron, which we removed from the collection."

Still, the complaints regarding irritation from uniforms aren't new. Back in May 2019, NBC 10 in Boston reported that crew members reported issues that they believed were caused or exacerbated by the uniforms themselves.

Delta announced in 2018 the addition of the "Passport Plum" color to its uniforms that had been blue and red for 30 years along with "Cruising Cardinal," "Groundspeed Graphite," "Traveling Thistle," and "Skyline Slate."

But members of online communities at the time - one with a membership of about 2,000 - claimed the problems experienced weren't isolated to one or two people. Some suggested the colors - particularly Passport Plum - may be responsible for the problem.

Delta responded, however, that the problems were still only being reported by a relatively small group among its several thousand employees.

In May, Delta provided a response to NBC 10 in Boston that acknowledged they were aware of complaints online.

"We want our employees to be able to safely wear the new garments with pride. Although Delta and Lands' End conducted in-depth testing during every step of development, a small number of employees have reported skin irritations," Delta wrote. "While less than one percent of employees in the new uniform program have reported issues, Delta takes this very seriously and is working directly with employees on solutions that meet their individual needs."

"When outfitting as many as 65,000 employees, issues with how different employees react to a garment can occur for a variety of reasons, the company wrote. "We take each concern seriously and we work closely with Delta to attempt to find a solution that enables the employee to have a uniform that is both comfortable and functional."