The shutdown will most likely force the Atlanta-based air carrier to push back the launch of its newest airliner. 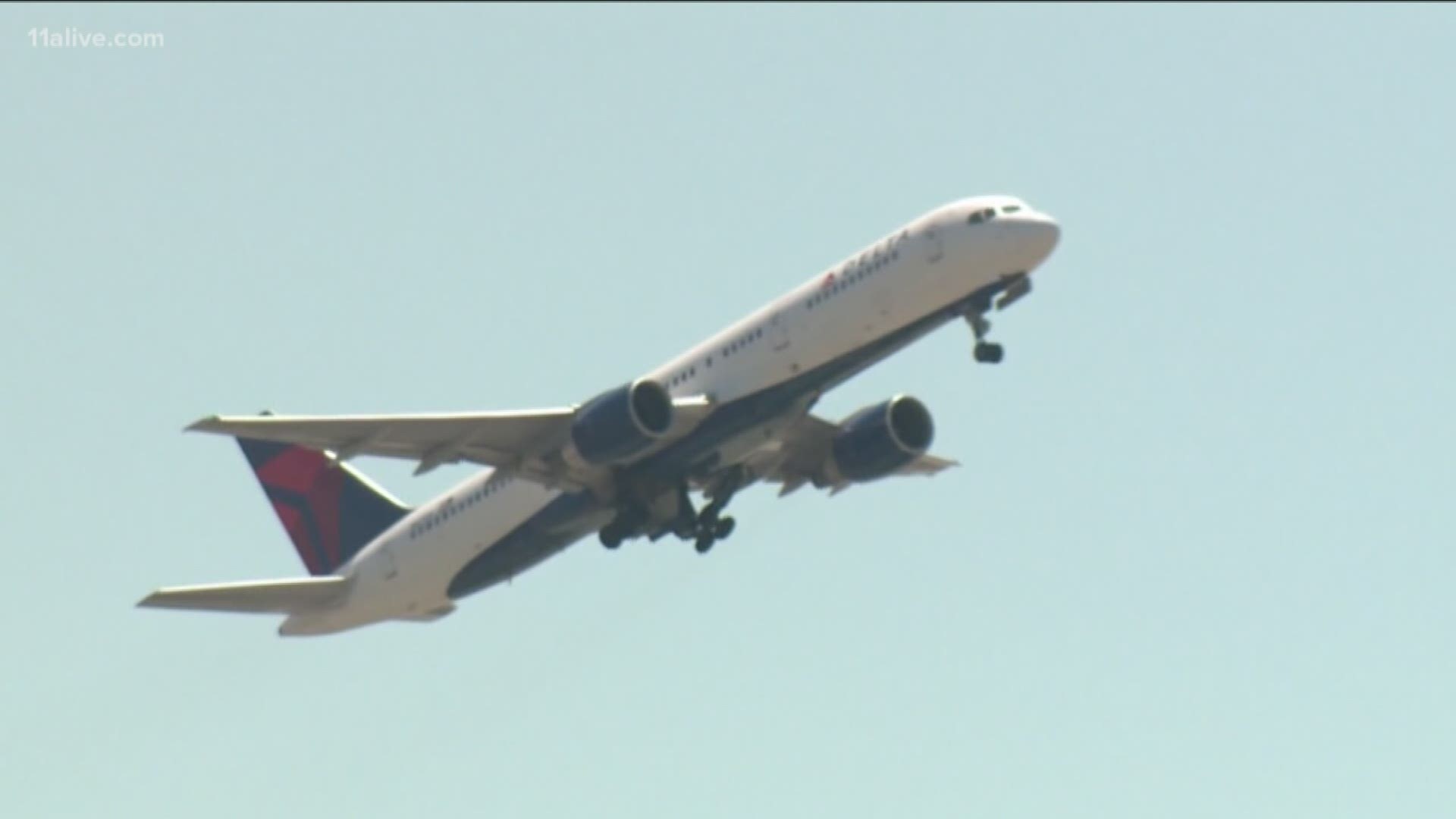 In an earnings call this week, Bastian said that while corporate customers are not traveling less, the financial decline comes because fewer government contractors and employees are flying.

About 51,000 Transportation Security Administration (TSA) agents are working without pay or are on furlough due to the shutdown. The situation is tied to the impasse between Congress and the White House over funding a 5 billion wall along the nation's southern border.

According to a report by the Atlanta Business Chronicle, Delta said the biggest effect of the shutdown on its customers has been exceptionally long lines at airport security in Atlanta and other cities. On Monday, security wait times at Hartsfield-Jackson ran between 60 to 90 minutes and airport officials were advising travelers to arrive three hours early in order to navigate security.

Bastian said that Delta is working to accommodate passengers who miss their flights as a result of the longer lines, but he did not specify how.

"We are seeing flights on schedule and on time," Bastian said. "TSA published they had a 7 percent absence rate yesterday. Isolated airports, but it’s not a systemwide issue at all. To the extent that customers get delayed, we are accommodating them to make sure they get to their destination in time."

Beyond direct dollars and cents, Bastian said the company will likely push back the start date of its new Airbus A220-100 jets, which were scheduled to take flight on domestic routes Jan. 31. The shutdown prevents airlines from introducing new aircraft and routes because federal officials must sign off on the plans.

Click here for more details from our partners at the Atlanta Business Chronicle. 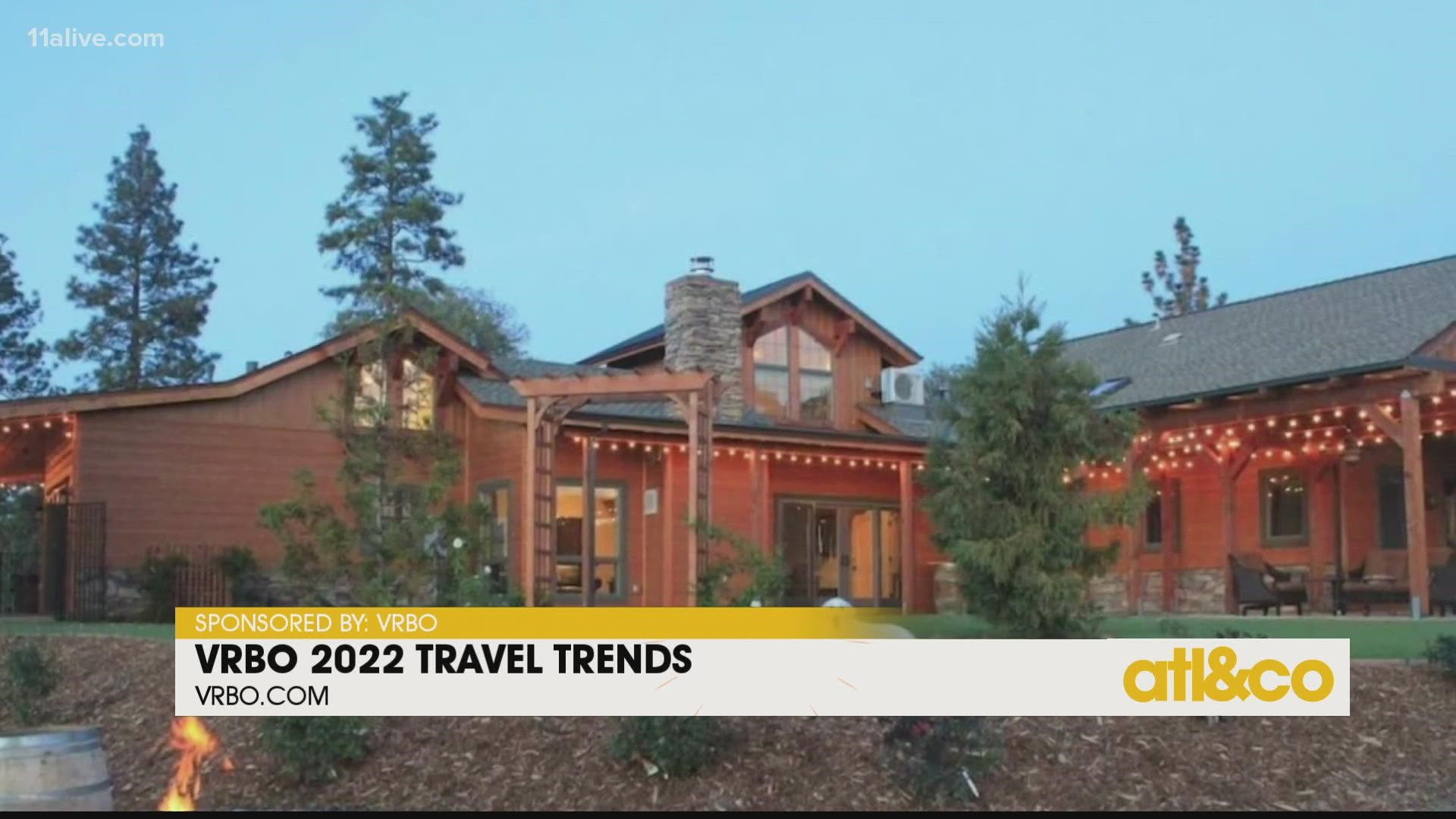