According to Delta, flight 2123 was re-routed to Salt Lake City. Delta said the flight landed safely 'without incident.' 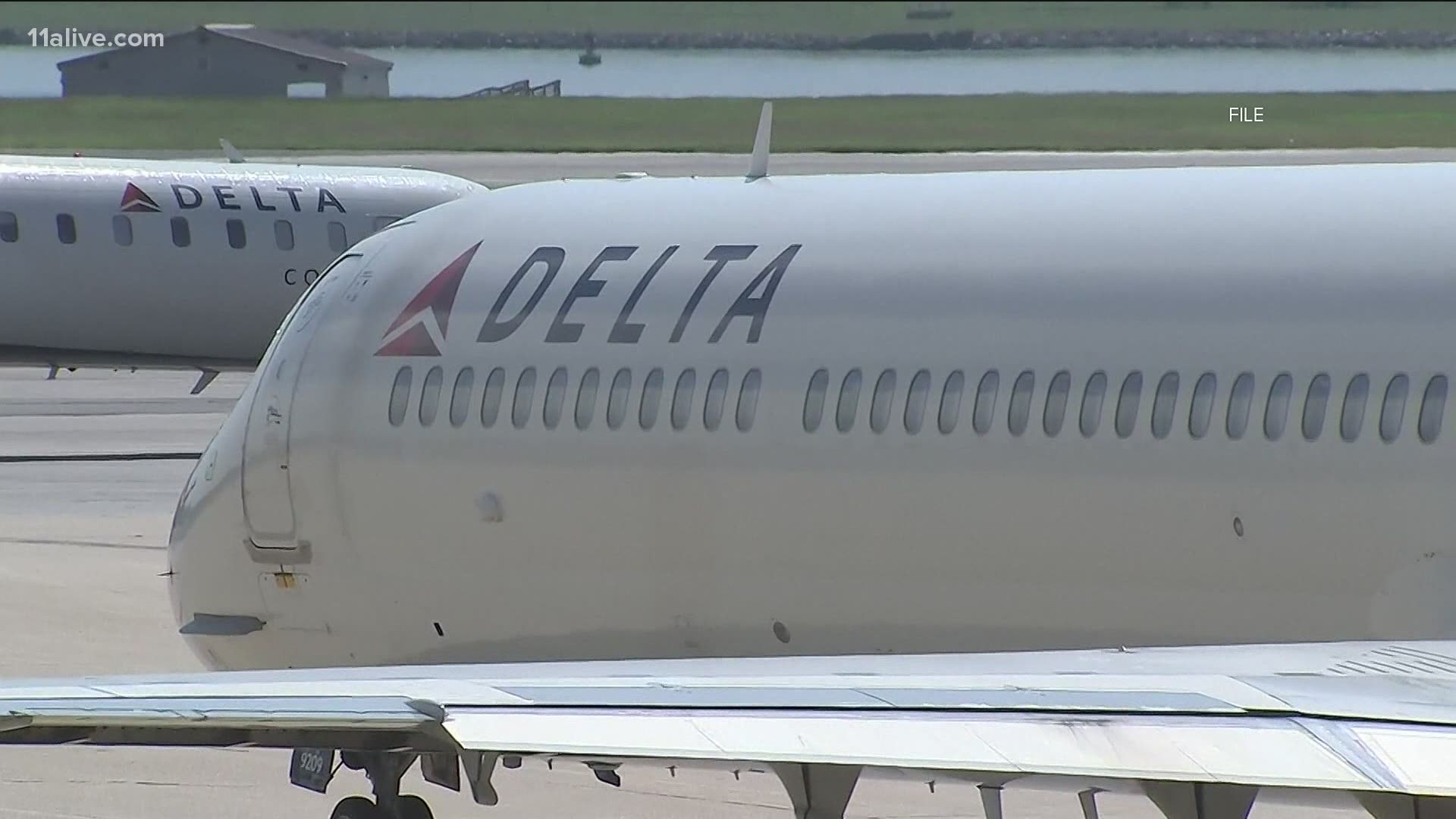 ATLANTA — A Delta flight on its way from Atlanta to Seattle had to be diverted after an engine issue, the Atlanta-based airlines confirmed.

According to Delta, flight 2123 was re-routed to Salt Lake City to land "out of an abundance of caution," after the crew got an indicator warning of a possible problem with one of its engines. The exact issue was unclear.

Delta said the flight - aboard a Boeing 757-200 - landed safely "without incident" and taxied to the gate without assistance.

Meanwhile, the company said it was working to re-accommodate the 122 customers on board on a later flight. Six crew members - two pilots and four flight attendants - were also on board, Delta said.

"We apologize for the delay and any inconvenience," a spokesperson for Delta said.

The emergency landing for the Delta flight comes just days after debris from a United Airlines plane fell onto Denver suburbs during an emergency landing Saturday, with one very large piece that appears to be part of the engine narrowly missing a home.

It also follows another emergency situation that happened a few weeks earlier, when of a Delta flight on its way to Atlanta from Pittsburg slid off the runway.