Customers may change their itinerary free of charge. 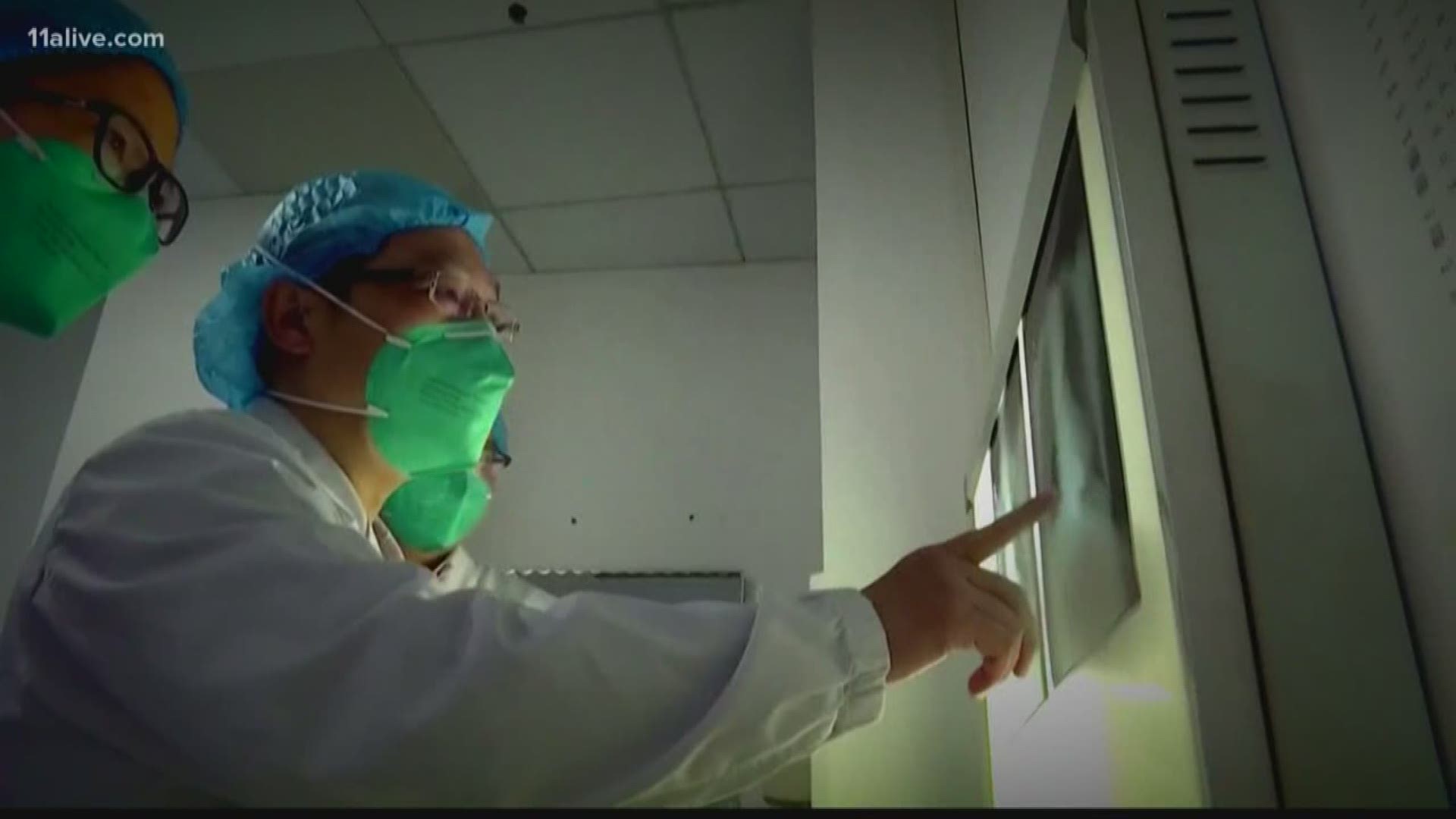 ATLANTA — Delta announced Friday that passengers traveling to China can obtain a waiver to change their plans with the coronavirus a growing concern.

In a release, Delta said the waiver would allow flyers headed for Beijing or Shanghai to make a "one-time change to their itinerary without incurring a change fee."

Customers may also cancel their trip, and use the value of their ticket toward a future flight.  No refunds are being offered for cancellation. People who have tickets booked from Jan. 24-31 are eligible, Delta said.

The Centers for Disease Control and Prevention raised its travel advisory over the Wuhan outbreak to Level 3 on Friday, the highest available.

Passengers are currently being screened as they enter the U.S. from China at five airports, including Atlanta.

On Friday the CDC also announced the second confirmed case of the coronavirus in the U.S., contracted by a woman in her 60s in Chicago who had recently been to Wuhan.She is doing well and is isolated in a Illinois hospital as a precautionary measure, health officials told reporters on a conference call. 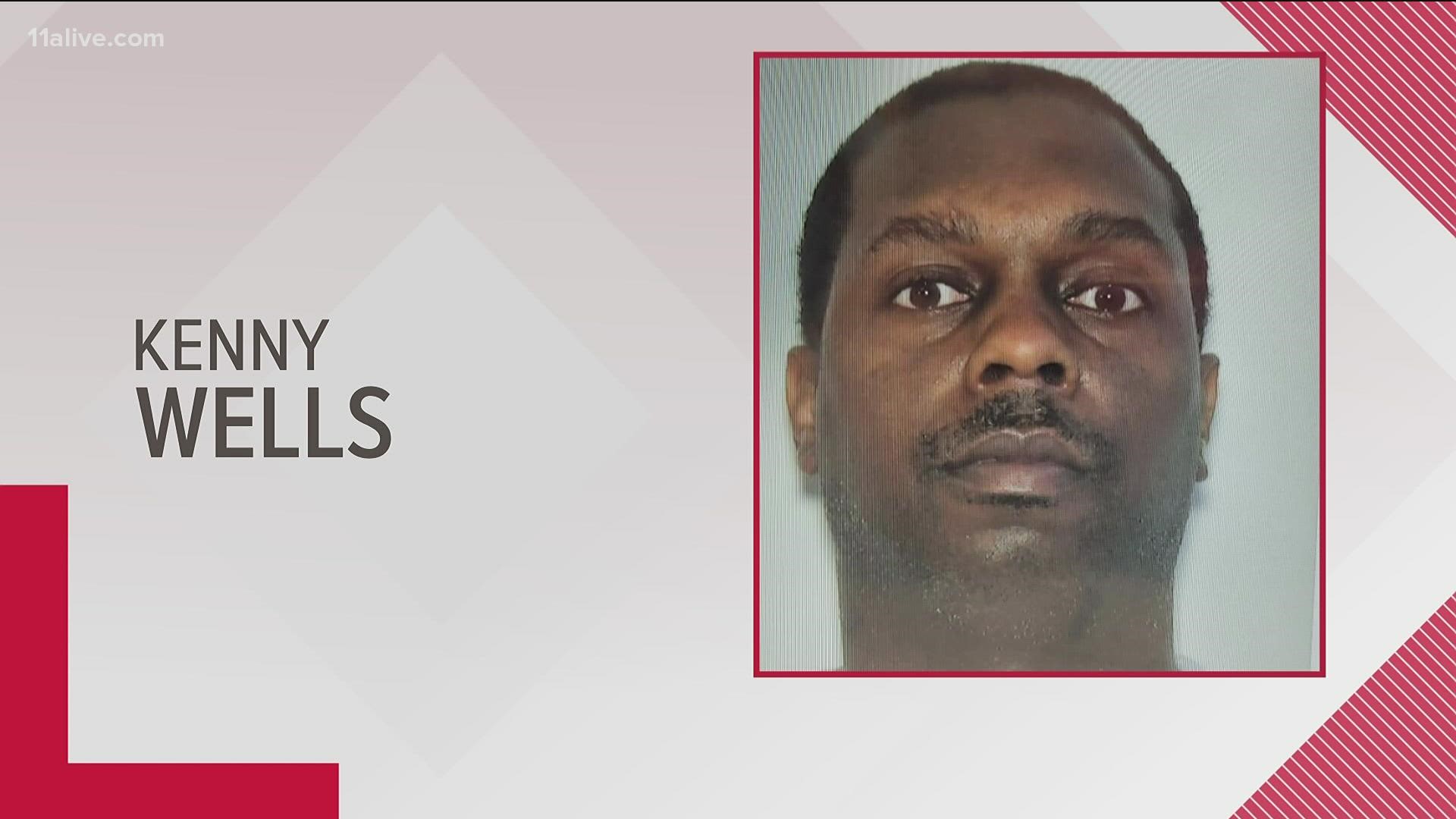 Search on for convicted felon that discharged gun at Atlanta airport