Meanwhile, one expert says gas prices have increased about seven cents this past week and will continue to rise as we reach the weekend. Still, there is hope. 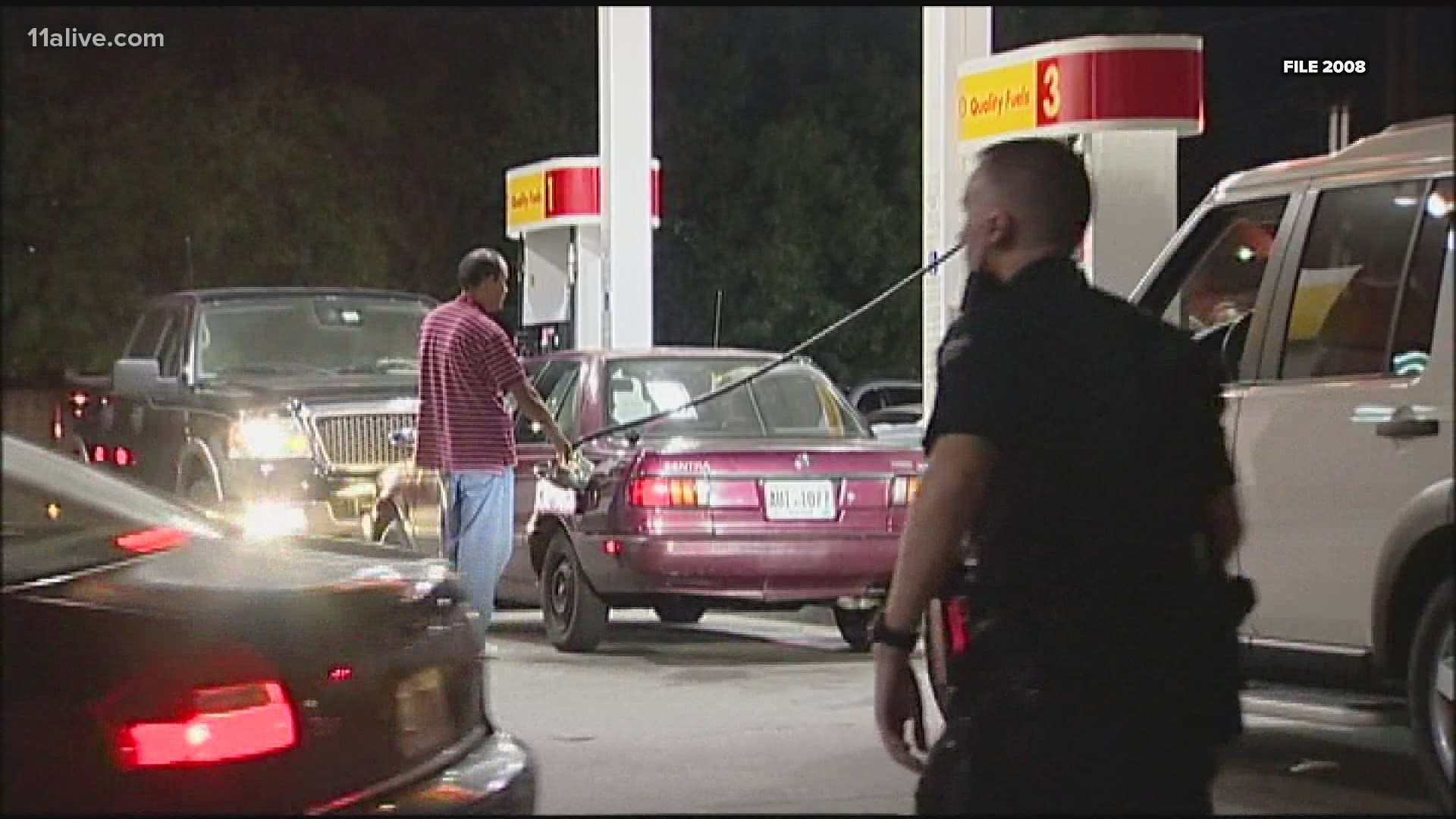 The pipeline, which supplies nearly half of the fuel for the East Coast is based in Alpharetta.

But this is not the first time the pipeline has had to shut down. According to CNBC, part or all of the Colonial Pipeline has been shut about 30 times in the past two decades.

In 2008, Georgia saw extreme gas shortages due to Hurricane Ike. Drivers were paying about $4 per gallon.

Colonial had to shut part of its pipeline because of lack of access to supply and evacuation of employees in the path of the hurricanes.

Georgians like Jon Dabney, who drives for both Uber and Lyft, remember that time all too well.

"If it becomes like it did in 2008 where there were lines in the gas station where people are getting gas cans ... without gas I don't work," he said. "If there's no gas or it becomes extremely high it's going to become very detrimental to my line of work."

Dabney, who said he works for the ridesharing apps six days a week, fills up his car for about $30 every day. He fears that this shutdown could raise prices and make him pay about $50 a tank, or $300 for the whole week.

"It was a mess," Dabney said, referring to 2008. "People were filling out gas cans, taking the gas cans home, filling three cars up at the same time. There's lines 50 cars deep to get into a gas station where the one gas station in town has gas and the rest don't. It was a mess. It was a whole family event waiting in line for gas."

Kennesaw State economics professor Roger Tutterow said the pipeline has been shut down several times before, many times due to natural disasters. He said the gas shortages from 2005 and 2008 were significant.

Tutterow said gas prices have already increased about seven cents in the past week and will continue to rise as we reach the weekend. But he's hopeful the pipeline will come back online by the weekend and that people won't experience gas shortages like in the past.

He also urges people to not panic or run to get gas if they don't need any.

"The good news is that, like most good supply chains, we have buffers. We have inventories designed to help us in short-term disruptions," Tutterow said. "As long as we get a fairly quick resolution to this we should be able to get through this without any major adverse effect upon the economy."

He added that people might notice an increase in gas prices as we come out of the pandemic because more people are on the road now, so demand is up.

"If we roll back the clock a year ago, the question was what to do with all the oil," he recalled. "In the heart of the pandemic, April 2020, we had a glut of oil and the price of crude oil dropped down to $20 a barrel and we're back to $60 a barrel so the year-to-year comparison looks even more pronounced because of the effect of the pandemic on crude oil and gasoline prices in 2020." 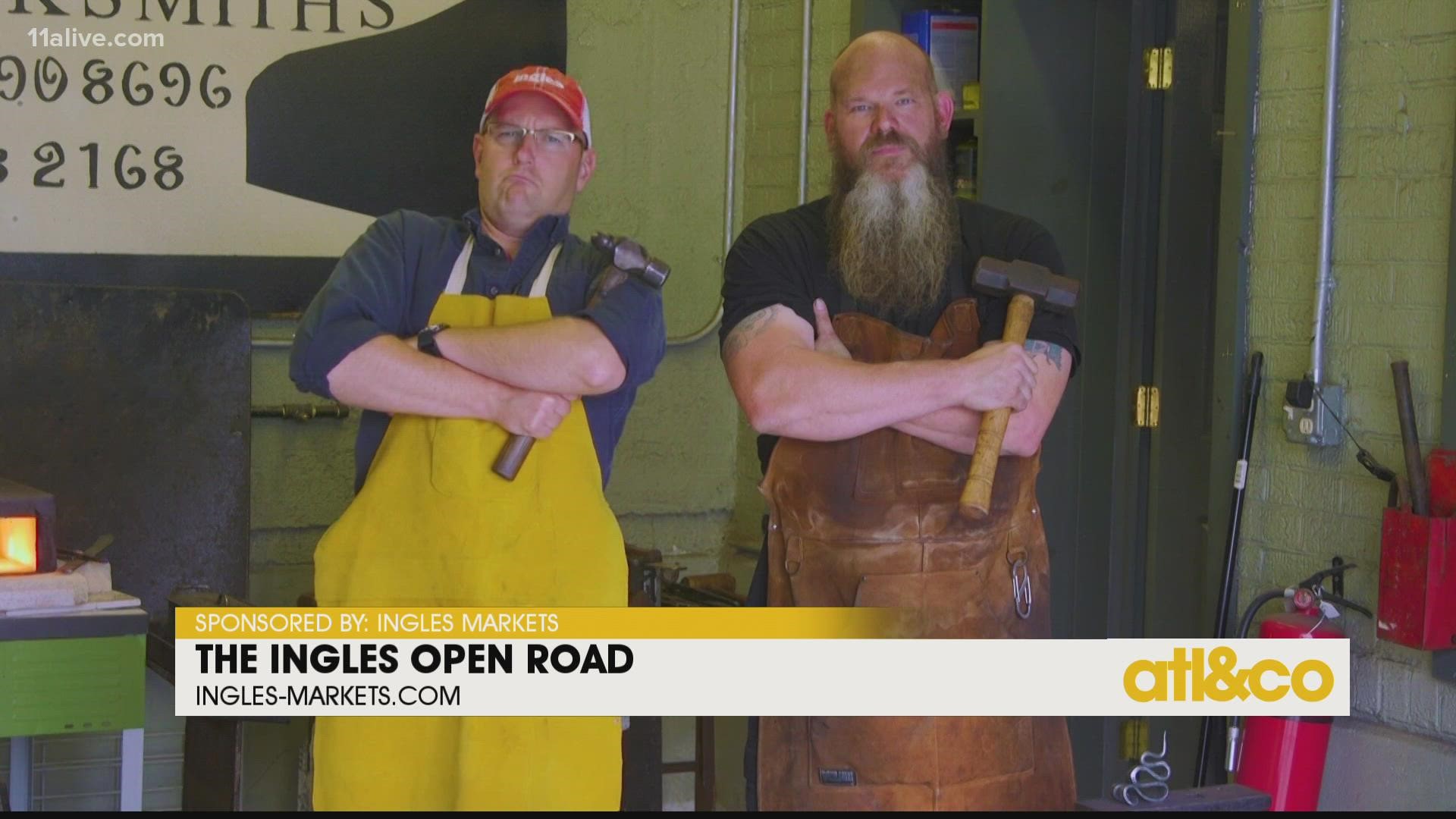