The world's busiest airport is beginning to look busy once more this weekend. 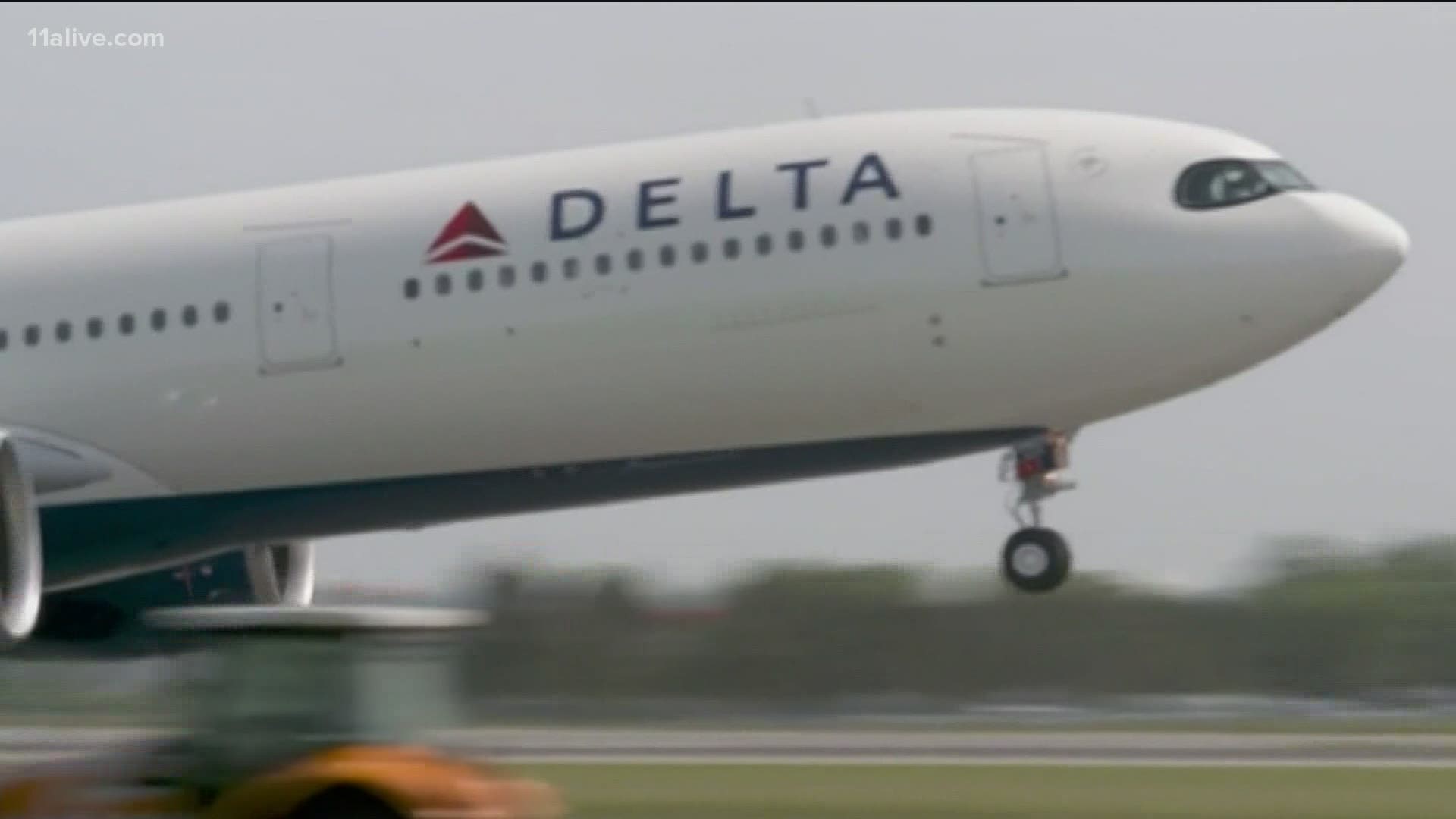 ATLANTA — Nearly a million people were estimated to have passed through Hartsfield-Jackson International Airport this holiday weekend.

A spokesperson for Hartsfield Jackson International Airport said they are prepared for the expected travel increase.

11Alive spoke with travelers at the airport during Easter weekend. Richard Merritt said he’s finally traveling after more than a year into the pandemic.

“It’s been more than a year. It’s safer to be safe than to be sorry,” he said.

Merritt said getting the vaccine helped him make the decision to book a flight.

“Knowing what I know about the vaccinations that I have, I feel safe traveling because I know at least I’m not going to end up on a ventilator,” he said.

The airport said this could be the busiest time for traveling since the pandemic started. While some people feel ready to travel, others, like Kia Banks, said they’re still concerned for several reasons.

“I’m disappointed by the actual airline and the flight. It was extremely crowded. I think it was a little too crowded on the airplane,” Banks said.

She suggested that all airlines leave the middle seats unoccupied for the purpose of social distancing.

The Centers for Disease Control and Prevention said cases are on the rise nationwide, and more than 80 percent of the U.S. population is still not fully vaccinated.

People are encouraged to get the vaccine. Those without the vaccine have to take the necessary precautions of getting tested after the trip, self-quarantining properly and following the list of recommendations.

Hartsfield-Jackson Atlanta International Airport estimated that more than 900,000 passengers would navigate through Atlanta on Easter weekend. With spring break for many families, the travel increase is expected to continue.