Certain emergency drugs including epinephrine for cardiac arrest and dextrose are in short supply or not available in inflight medical kits. FAA issues an exemption. 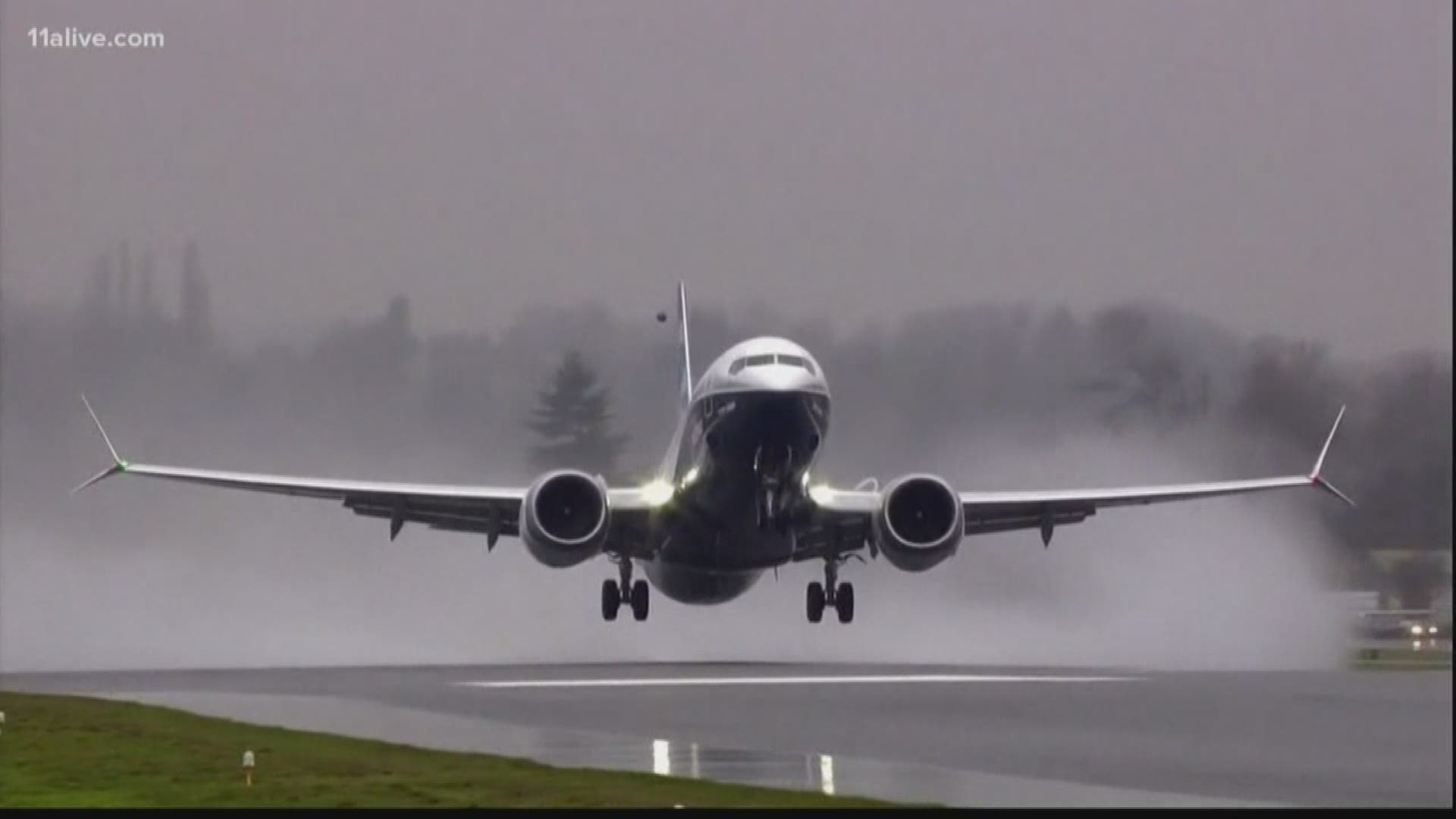 ATLANTA — Shortages of prescription drugs are nothing new. But, when the drug shortages extend to emergency medications on our airlines, it can get scary.

The required drugs are:

But what happens when supplies run out? With shortages of some emergency drugs, the FAA has given them a pass to keep the airlines flying through next January.

Dr. Paulo Alves, the global medical director for MedAire - the world’s largest supplier of emergency - says the FAA had no choice.

“If the FAA doesn't issue the exemption, the airlines need to stop flying because it is a no-go item," Paulo said. "If the item is not available and they cannot import the replacement, what could they do? So, without an exemption, there is no way for them to operate.”

The two drugs most noticeably in short supply and possibly not in the kits are epinephrine and dextrose.

At 37,000 feet over the ocean, there are no emergency rooms and no ready ambulances. But there are trained flight attendants on board and air-to-ground immediate medical assistance.

Dr. Alves said there are short-term workarounds if the drugs are not available. For cardiac arrest, the same epinephrine can be used.

“And, there is a backup for the Dextrose 50," he added. "It is a glucose gel that can be applied orally to the person.”

The major carriers all have procedures in place to regularly replenish and replace medical kits. At American Airlines, the carrier said all kits do have epinephrine for severe allergy. Delta Air Lines said each of its aircraft has two emergency medical kits, each with 100 percent epinephrine for allergic reaction.

At Southwest, the carrier said its onboard emergency medical kits are fully stocked with all the required drugs. And, at United, the airline said it carries twice the amount of all drugs.

But Dr. Alves added this sobering reminder for passengers.

“If you depend on a specific drug, please carry that drug with you because the kit covers general things - not specific things.”

And it's worth noting that, under the FAA exemption, all flight crews are required to be told that the emergency medical kits may not contain certain required drugs.

The best and worst airlines for families right now