Last week, rail service at the Lindbergh Center, Buckhead, and Lenox stations was suspended as part of a $225 million project to replace heavy rail lines. 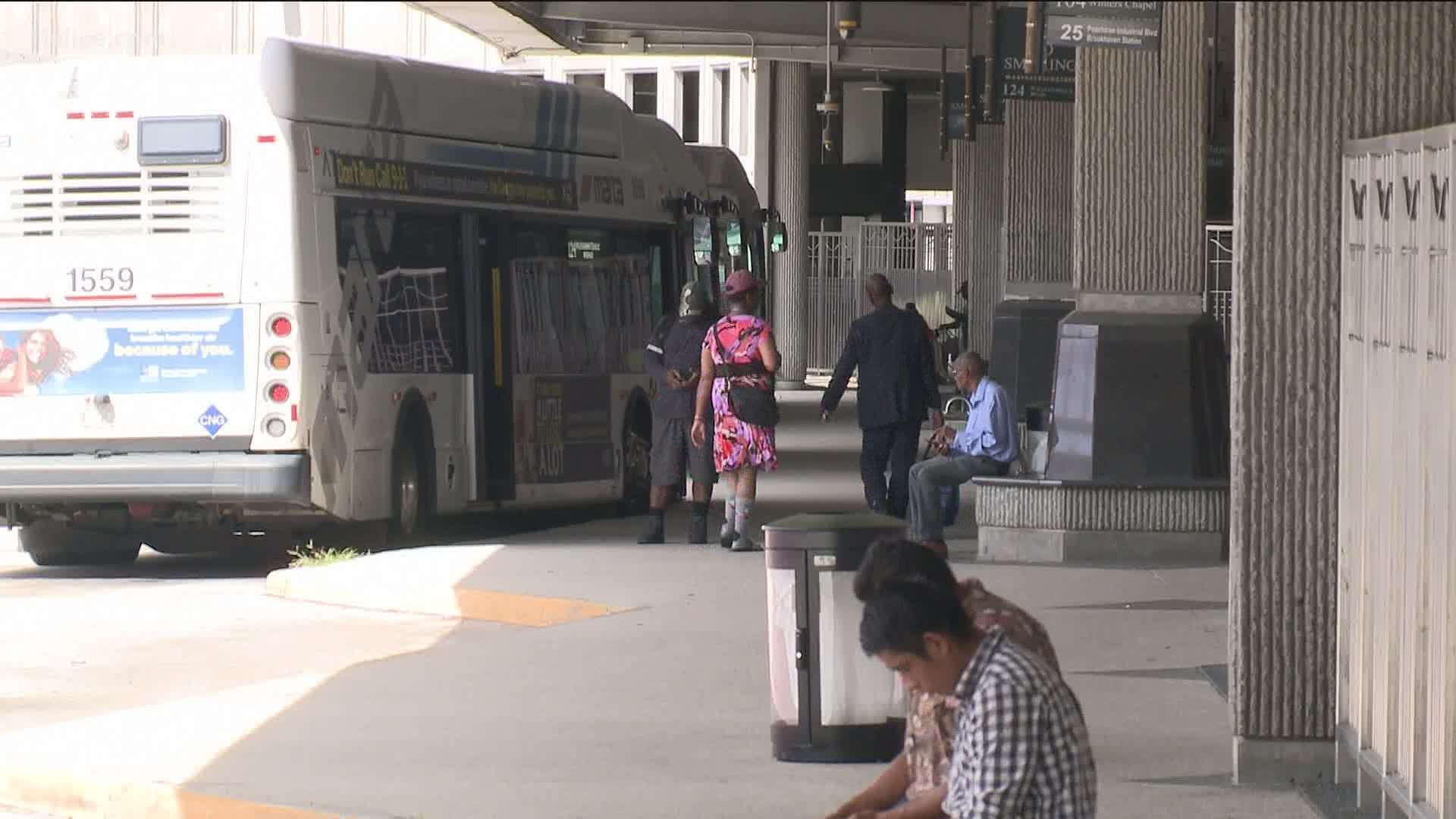 ATLANTA — After repair work last week, major MARTA rail lines are back in service and ready for riders, according to the transit agency.

Last week, rail service at the Lindbergh Center, Buckhead, and Lenox stations was suspended as part of a $225 million project to replace heavy rail lines and switches.

On Monday, MARTA said that work - part of ongoing upgrades designed to enhance the safety of the system - was "successfully completed" early Monday morning.

“The entire MARTA team worked tirelessly to ensure this necessary work was completed safely and in a timely manner, and that the inconvenience to our customers was minimal,” said MARTA General Manager and CEO Jeffrey Parker. “This work will allow trains to travel through Canterbury Junction at an increased speed and reduce train delays. Riders should notice an immediate improvement.”

While the work was underway, MARTA provided free bus shuttles between Lindbergh Center, Buckhead, and Lenox Stations. The transit agency said roughly 40,000 people took advantage of this service during the project.

MARTAConnect, a one-year pilot program with Uber, was also available to customers for travel through the area, MARTA said. The $10 Uber voucher was downloaded 552 times and 429 trips were taken at a total cost to MARTA of $4,270.90. Customers primarily used the vouchers for travel to and from the affected rail stations, rather than for travel between them.

In addition to the rail work, MARTA said it also has other improvement projects in the works. Also underway, MARTA said, is a system-wide station rehabilitation program that includes aesthetic and amenity upgrades; the elevator and escalator restoration program; and the implementation of an improved audio-visual customer communication system (AVIS), and the largest capital project in MARTA’s history - the purchase of new railcars.