The Transportation Security Administration said it is preparing for a big travel day on Sunday. 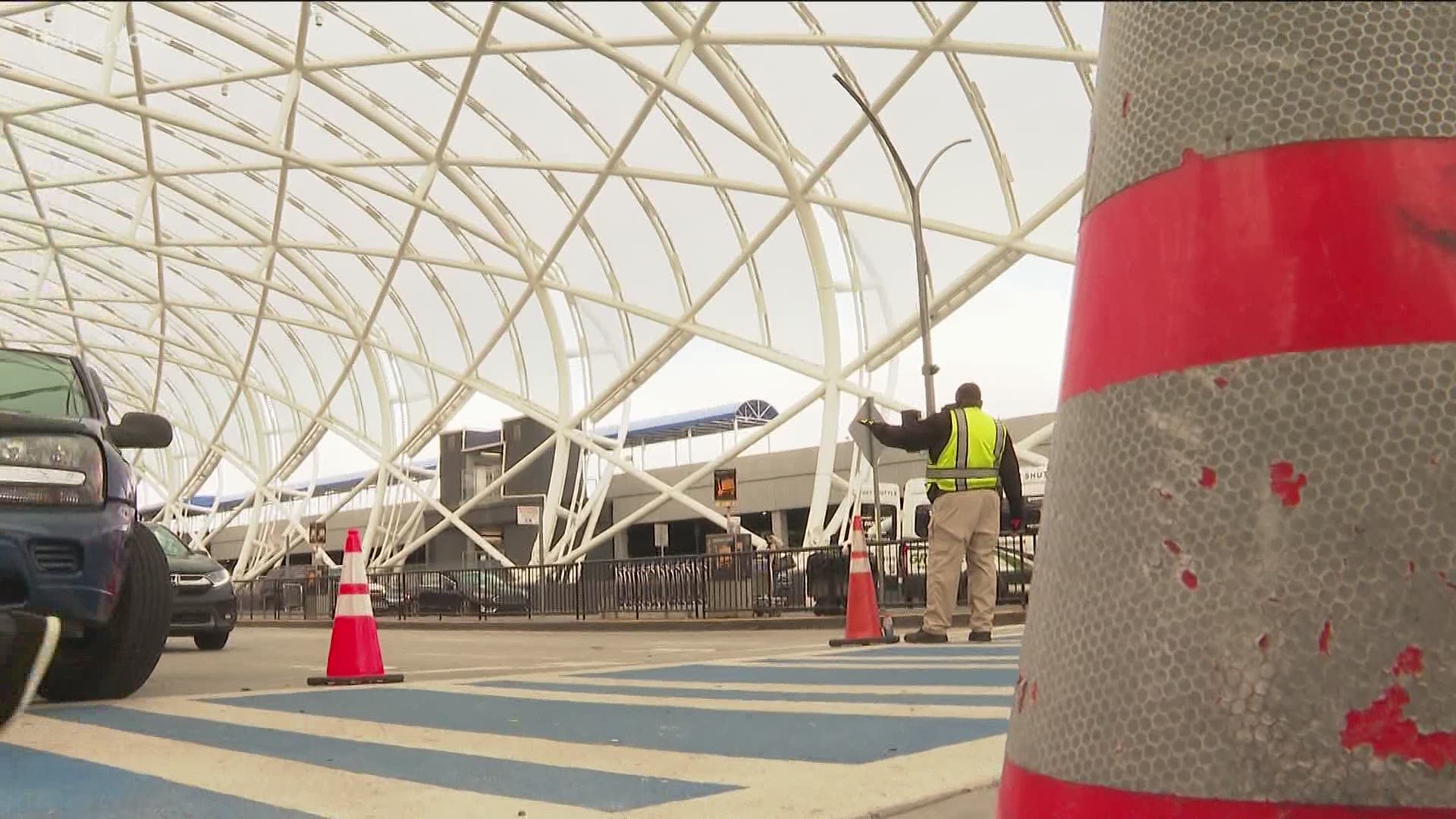 ATLANTA — Millions of holiday travelers flooded U.S. airports this week, despite the Centers for Disease Control and Prevention (CDC) warnings to stay home for Thanksgiving.

An estimated 1.1 million people flew on Wednesday, the most the Transportation Security Administration (TSA) has seen since March 16 according to agency spokesperson Lisa Farbstein. Some travelers said things looked like they were finally getting back to normal.

“Everybody was wearing masks and stuff, but it wasn’t super rushed," said holiday traveler Sarah Slama. "It just felt like a normal travel day."

RELATED: TSA numbers show Thanksgiving eve travel at less than half that of last year

In 2019 around this time, the TSA saw upwards of 2 million travelers a day. And while overall travel was significantly less, airlines still experience some hiccups - including Delta. The Atlanta-based airline said it canceled 160 flights on Friday, 300 on Thursday, and 96 on Wednesday. The airline added that the cancellations occurred due to "many factors that impacted their ability to staff several dozen scheduled flights."

Meanwhile, TSA says they have made checkpoint modifications to handle additional travelers including installing acrylic barriers, deploying touchless technology to scan travel documents, and having extra staff. They also said that they expect to see more than a million travelers on Sunday. Last year on that day was the busiest air travel day in TSA history.

The CDC warned Americans on Nov. 18 to avoid traveling due to a surge in COVID-19 cases.  More than 1.2 million people have contracted the virus in the last week in the U.S. Here in Georgia, health officials have recorded about 300 new cases a day in the last week.