The pilot was taken to an area hospital with severe injuries but later died, authorities said. 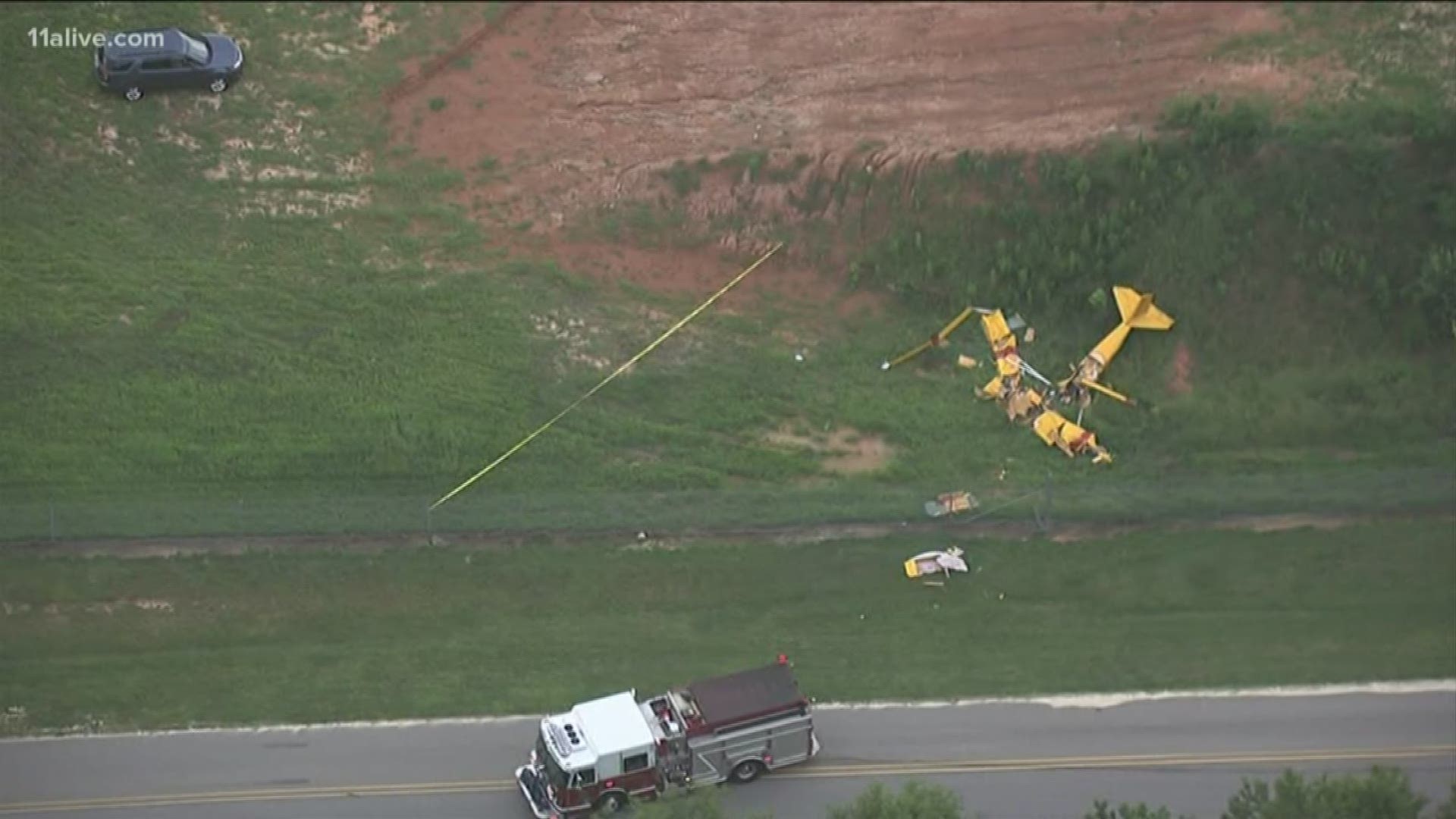 11Alive's SkyTracker arrived over the remains of an aircraft just off the runway at the Monroe-Walton County Airport in the city limits of Monore, Georgia.  The Walton County Sheriff's Office confirmed the crash but said that Monroe authorities are taking the lead on the incident.

Kathleen Bergen with the Federal Aviation Administration said they working to gather more information but described the plane as a small, general aviation aircraft. They intend to release more information when it becomes available.

The pilot was taken to the hospital with injuries described as severe following the 5:30 p.m. crash. Just before 9 p.m., a spokesperson said the pilot, identified as Jason Cyrus Nunnally, 38, of Monroe, had died from his injuries.