A passenger with 2 children with a serious allergy to peanuts and tree-nuts says a flight attendant would not make a courtesy announcement. The airline disputes it. 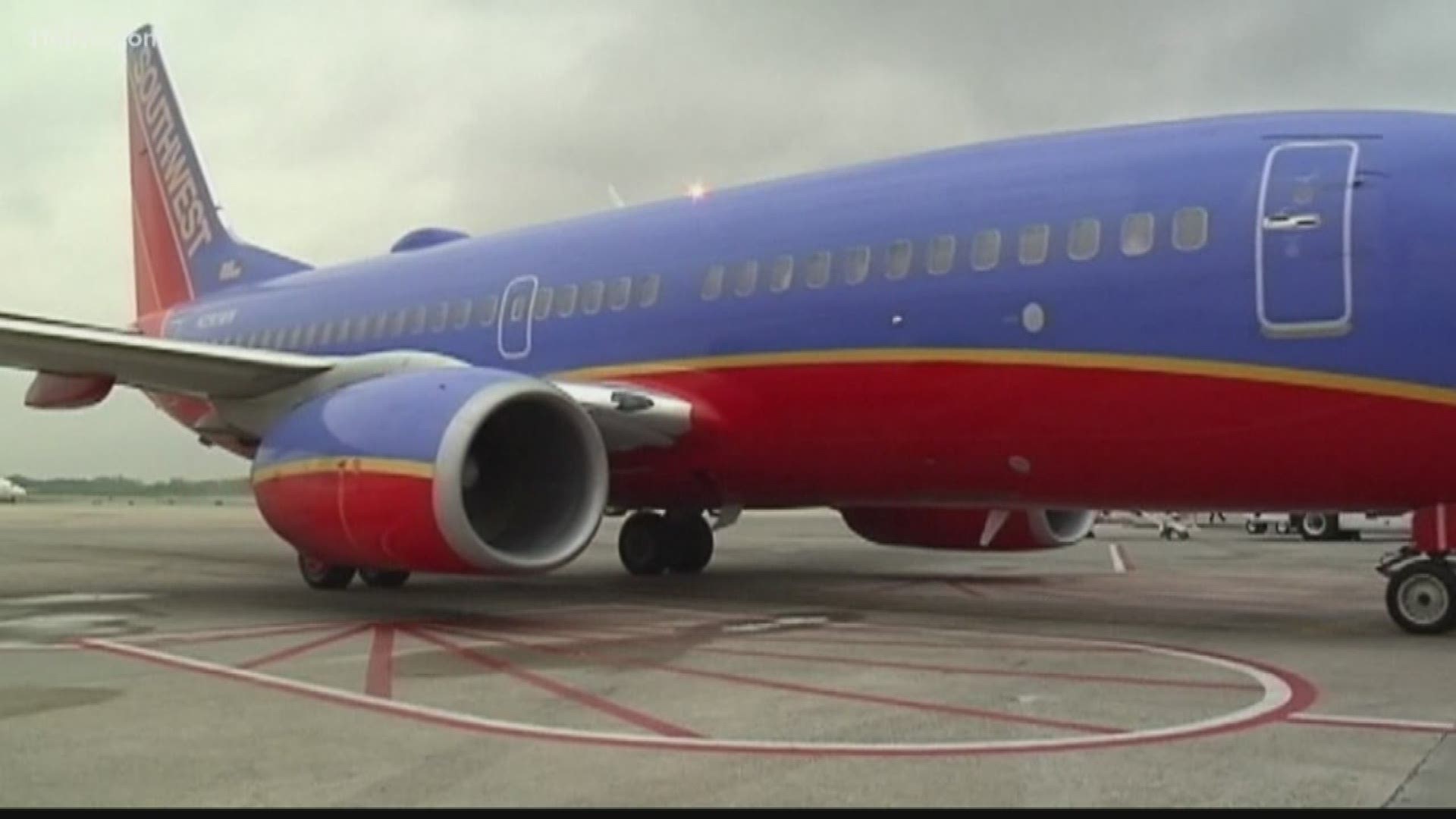 ATLANTA — For passengers and families flying with severe peanut and tree-nut allergies, it can be frightening and perhaps life-threatening if only a few nearby passengers on the airplane know about it.

For Lisa Moore, her husband and two of her three children, it was a holiday weekend trip to Washington.

Both children have a severe allergic reaction to peanuts and tree nuts and the family takes extra care to make that fact is known when they make airline reservations and when they arrive at the gate. They even board the plane early to wipe down the seats, the armrests, and the trays.

As Moore later recalled on Facebook, boarding the Southwest flight started off well, but she said that didn't last.

Moore said she greeted the flight attendant acknowledging that they were the "allergy family" and thanked her in advance for making an announcement.

"She [the flight attendant] immediately made it clear that she was not going to make an announcement,” Moore said.

She said the flight attendant would only provide a basic reason as to why she wouldn't make the announcement.

“She made some remark that Southwest does not serve peanuts,” Moore said. “When a flight attendant refuses to make an announcement, you really feel panic.”

She added that the Southwest flight attendant later made a cursory announcement as the aircraft approached the runway. But she said passengers were only advised that someone was on board with a peanut allergy, with no mention of tree nuts.

Her accounts were backed up by an Atlanta Registered Nurse, Sharon Puckett, who was right behind Moore during the back-and-forth and sat nearby as well.

“The flight attendant first said to her, our flight is peanut-free and we don’t need to say anything," Puckett said.  “The flight attendant eventually did say there is somebody on board with a peanut allergy. And that was the entire announcement and why is it such a problem to just say something. There is no harm in just saying something to make the public aware.”

“It certainly creates a much safer environment for my children and other people suffering from food allergies when a simple announcement is made,” Moore added.

After the Southwest flight, Moore took to Facebook to tell others what happened when she boarded.

“My post went viral and hundreds and hundreds of people have commented and shared it," she said. "It has actually been shared around the world.”

We reached out to Southwest for their side of the story. They said:

“...our Crew provided extra wipes and made an announcement to advise customers of a nut-related allergy onboard the aircraft to discourage other customers from consuming nut-containing products during the flight....”

RELATED: Health experts back treatment for kids with peanut allergy

Both Moore and Puckett said that is not what they heard on the announcement made as the plane neared the runway.

The bigger issue is whether courtesy onboard announcements about passengers boarding with severe peanut and tree-nut allergies should be airline policy.

We reached out to the Association of Flight Attendants (CWA), representing 50,000 flight attendants at 20 world airlines including United, Frontier, Spirit, and Hawaiian.

"We would not be opposed to airlines adopting a policy of making courtesy announcements regarding severe allergies onboard.”

Of the four major airlines serving Atlanta that we surveyed, only one has the policy to make onboard announcements about allergies.

For Moore it's a dilemma.

“We are not trying to inconvenience anybody," she said. "I am just trying to keep my children alive. Literally, that is all I am trying to do, keep them alive from point A to point B.”