What causes leaves to change colors?

As Mother Nature quickly flips the switch on seasons in the eastern U.S., fall foliage will take center stage. 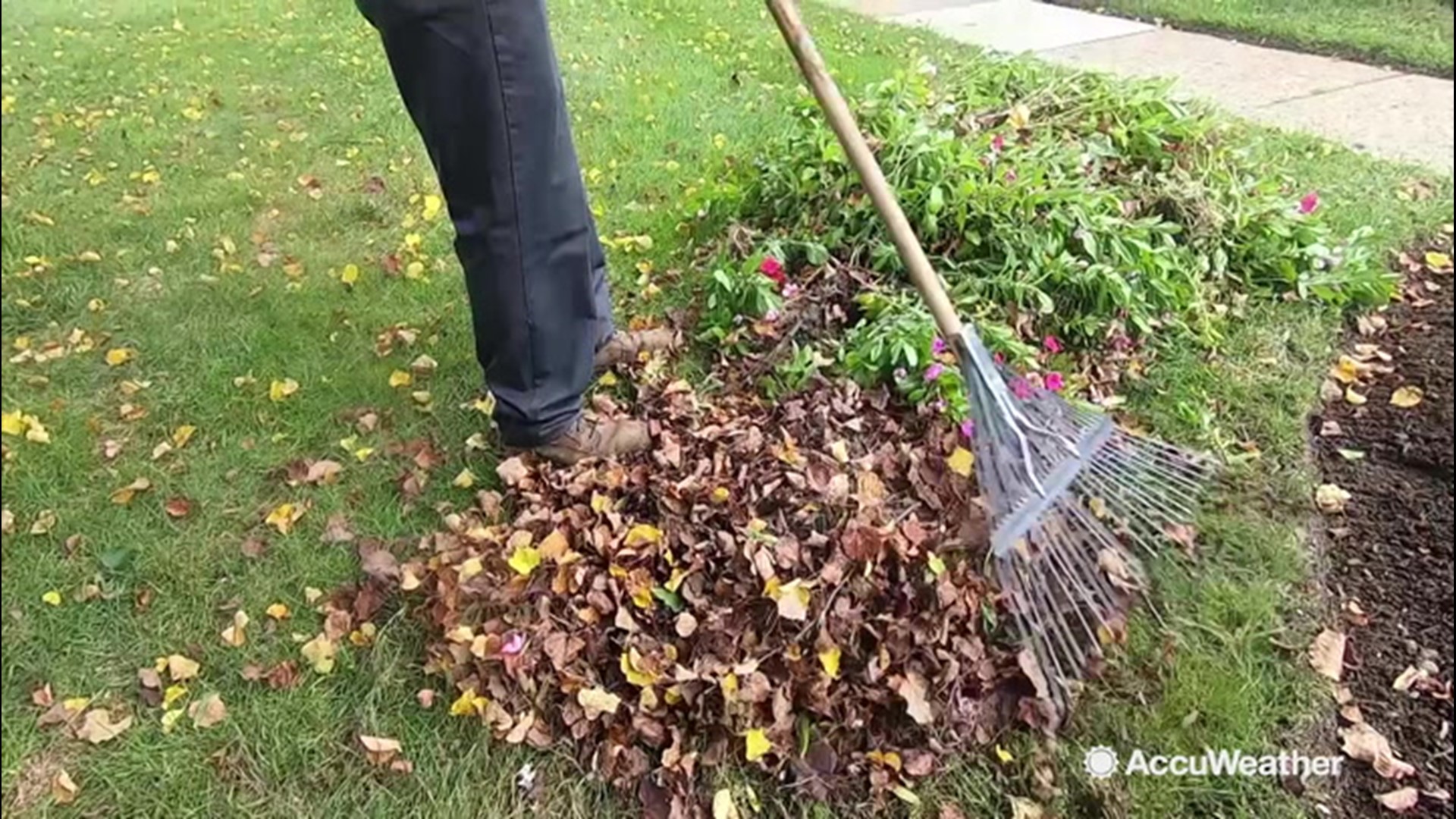 A collage of colors from the changing of leaves has accompanied the beginning of October as the warm summer days give way to the crisp autumn conditions across the eastern half of the country.

AccuWeather's fall foliage forecast shows when and where the vibrancy of the leaves will peak, but what does the weather have to do with the change?

"There are several ingredients that play a role in the development of the beautiful foliage we see in the fall," AccuWeather Meteorologist Max Vido. "As the days feature less sunshine and the nights cool, Chlorophyll production, which produces the green color in leaves, is significantly reduced. Simultaneously, trees start to develop the abscission layer which divides the stems from the leaves."

The yellow and orange colors in leaves are always present, according to Vido, but are usually masked by the green chlorophyll during the spring and summer. With the reduction of chlorophyll production, the yellows and oranges become more visible. As far as the weather impacting the colors the leaves change, sunshine is the main ingredient for creating the red and purple colors that are typically more vibrant, according to Vido. Sufficient rainfall in the summer followed by dry weather in the autumn is the ideal weather for these colors.

"The red and purple colors that often lead to the most vibrant foliage is produced by sugars that are trapped in the leaf because the development of the abscission layer," Vido said. "The sugars are produced most robustly when there's a lot of sunshine."

It comes as little surprise that healthy trees are also necessary for the autumn colors. Too much dry weather, or drought, during the summer and early autumn can lead to the leaves drying out and falling early.

However, too much rain could lead to the development of fungi or disease that leads to early leaf loss, according to Vido. Severe storms rolling through an area with gusty winds can also strip trees of their leaves.

"Putting that all together, the optimal weather would be dry days with a lot of sunshine followed by cool nights where the abscission layer can grow so that the red and purple producing pigments become trapped in the leaf," Vido said. 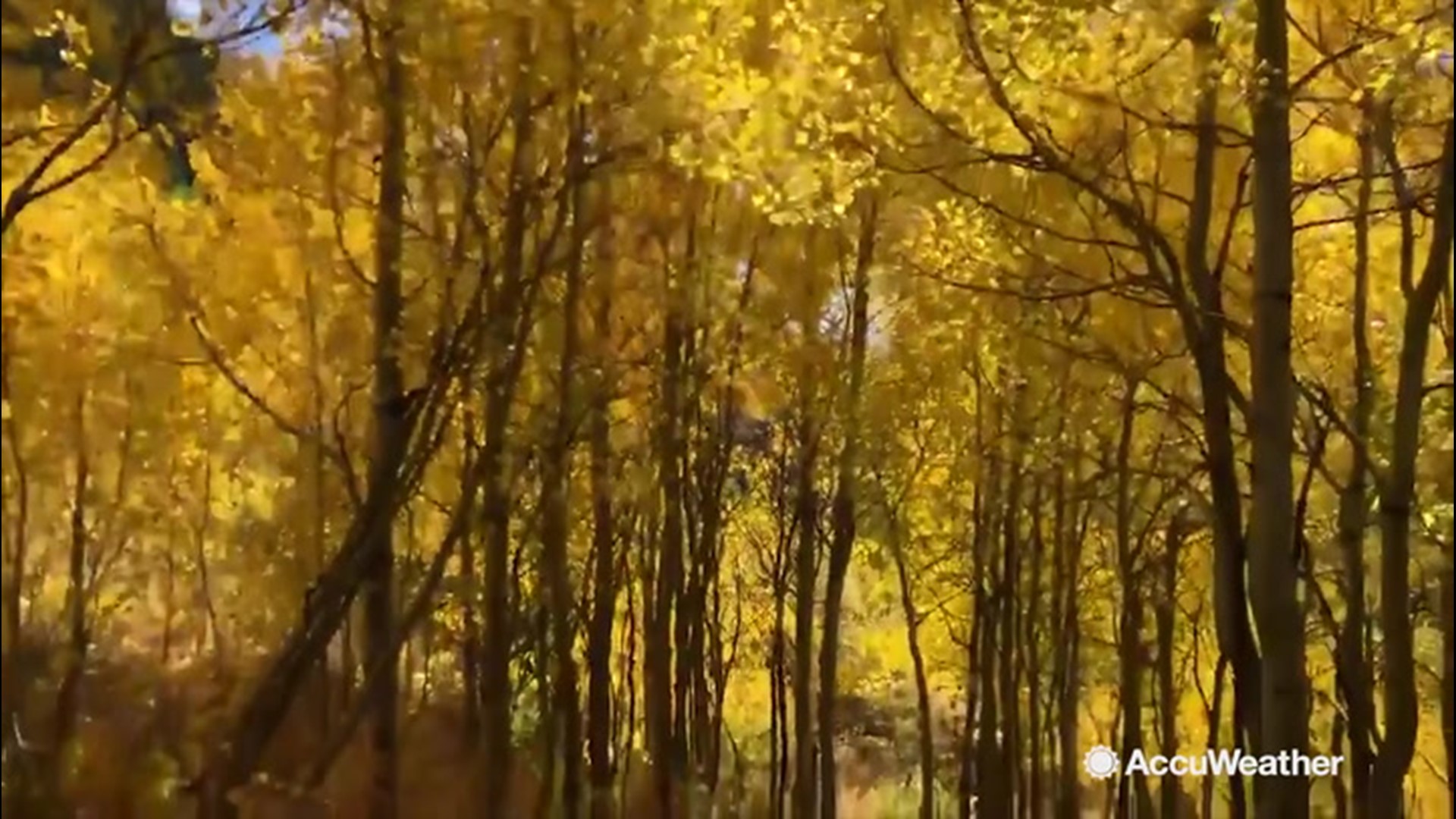