The quake was only a 1.9 magnitude. 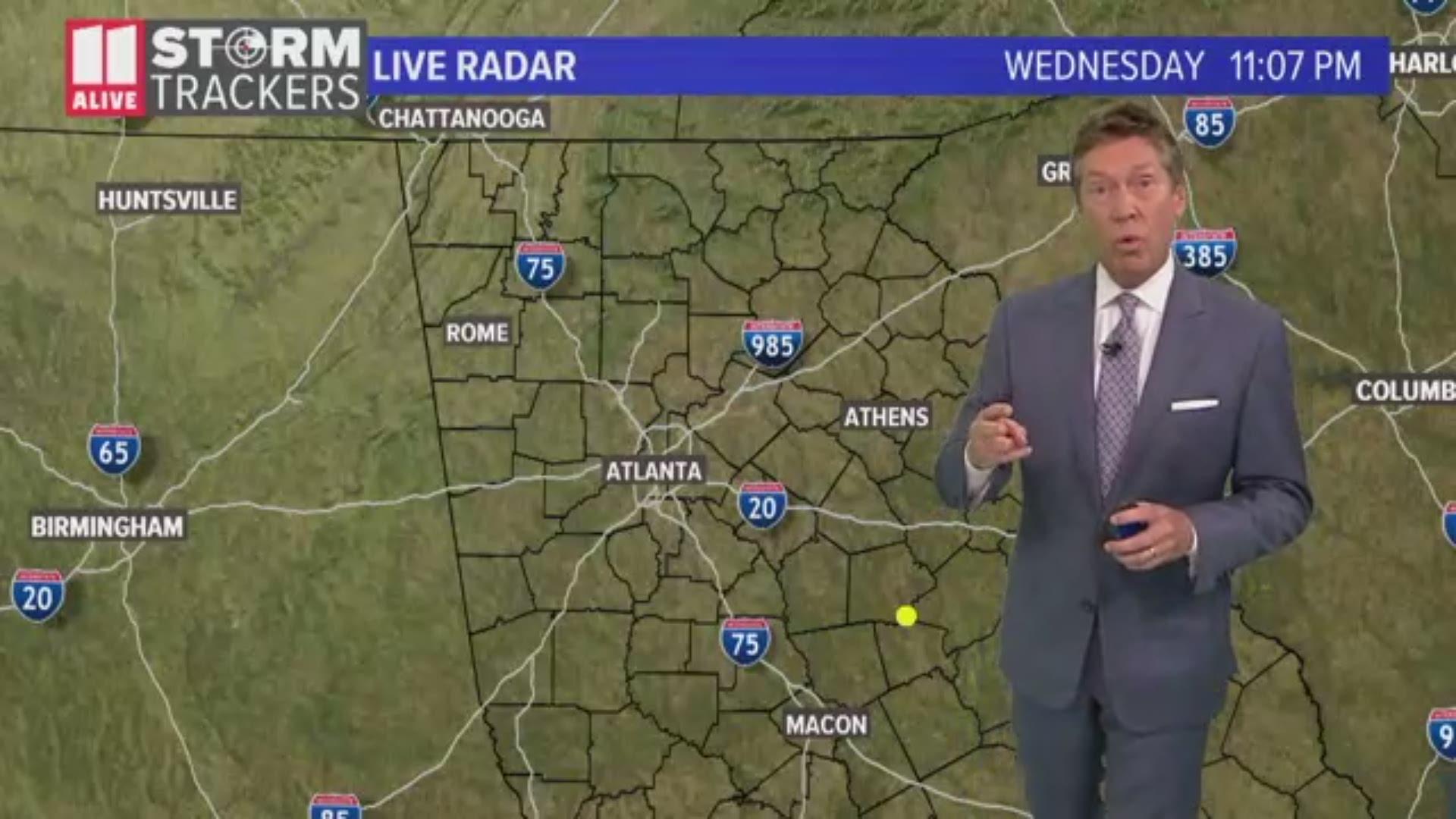 Around 7:20 a.m., a 2.1. earthquake trembled the ground roughly seven miles southeast of Eatonton.

According to the USGS, 17 people from Eatonton, Putnam, and Milledgeville reported feeling the quake.

Hours later around 9 p.m., another quake shook near the same area, this time near the Putnam-Baldwin county state line near Pine Knoll Lane at Lake Sinclair.

The small quake was only a 1.9 magnitude. No damage was reported from either of the earthquakes.

This is the latest in a string of smaller earthquakes - the last one happened just last week near Dalton, Georgia. Before that, a small earthquake registered along the South Carolina border near Lake Hartwell.

According to information provided by ready.ga.gov, although earthquakes in Georgia are rare, they do happen.

The areas of the state most likely to experience a small quake include counties in extreme north Georgia, those along the South Carolina border and some other counties scattered throughout central and west central Georgia.