Working from home could be impacting metro Atlanta's air quality

While the number of cars on the road should improve air quality, the weather plays a much bigger role 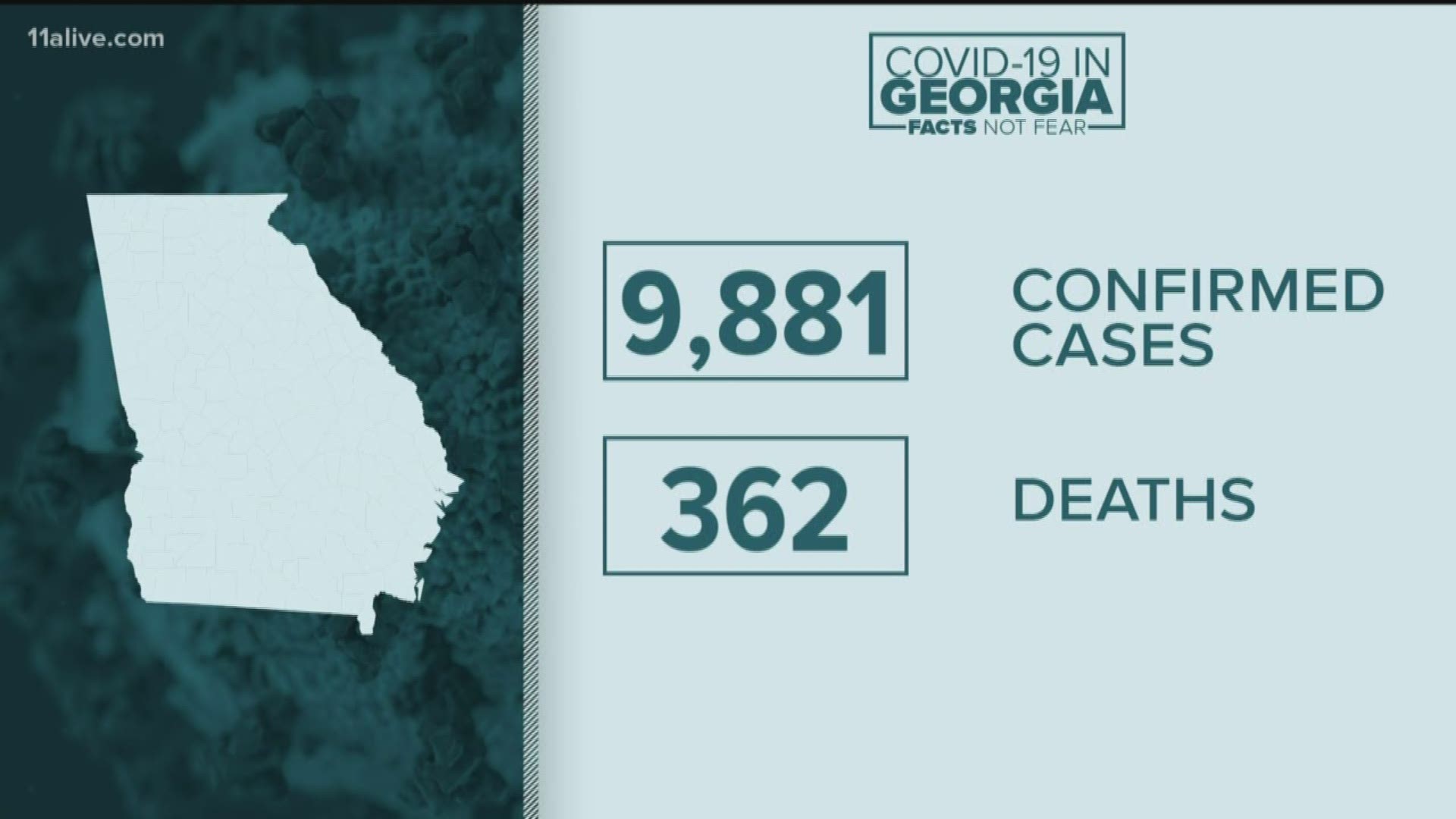 ATLANTA — March 16 was the week where drastic public changes began to take place because of COVID-19.

That week was when traffic began to noticeably decrease, according to 11Alive traffic anchor Crash Clark, as more people stayed home.

Less traffic means fewer cars exhausting pollution that can contribute to low air quality. With such a drastic decrease in traffic, you would expect cleaner air.

While that does seem to be occurring, the cleaner air is likely more due to the weather - than the lack of cars, as far as we can tell right now.

You need a few things to maximize the development of ground-level ozone or poor air quality:

See the relationship between high temperatures and air quality in Atlanta in March 2019 and 2020 below. When temperatures go up, so does the Air Quality Index (AQI), the higher the number the more unhealthy the air.

Those weather conditions conducive to pollution development are exactly what occurs in the summertime, but not in the spring with frequent weather changes. Those changes allow for pollution to not build-up, which gives us cleaner air.

Right now, the air pollution levels are lower than in 2019. But a data analysis shows that this is probably due to the weather.

Does this mean that a decrease in air pollution wouldn't be occurring without the weather helping? No, but it's very tough to identify that change in spring.

We would be able to get a clearer answer if this decrease in traffic was occurring in summer when the weather is conducive to the development of pollution.

We'll have to wait if there is any impact from COVID-19 and pollution in the coming months.

Coronavirus in Georgia: Confirmed cases now at 9,881 with 362 deaths

Gov. Kemp to extend Georgia's public health state of emergency to May 13