Fall is less than two weeks away 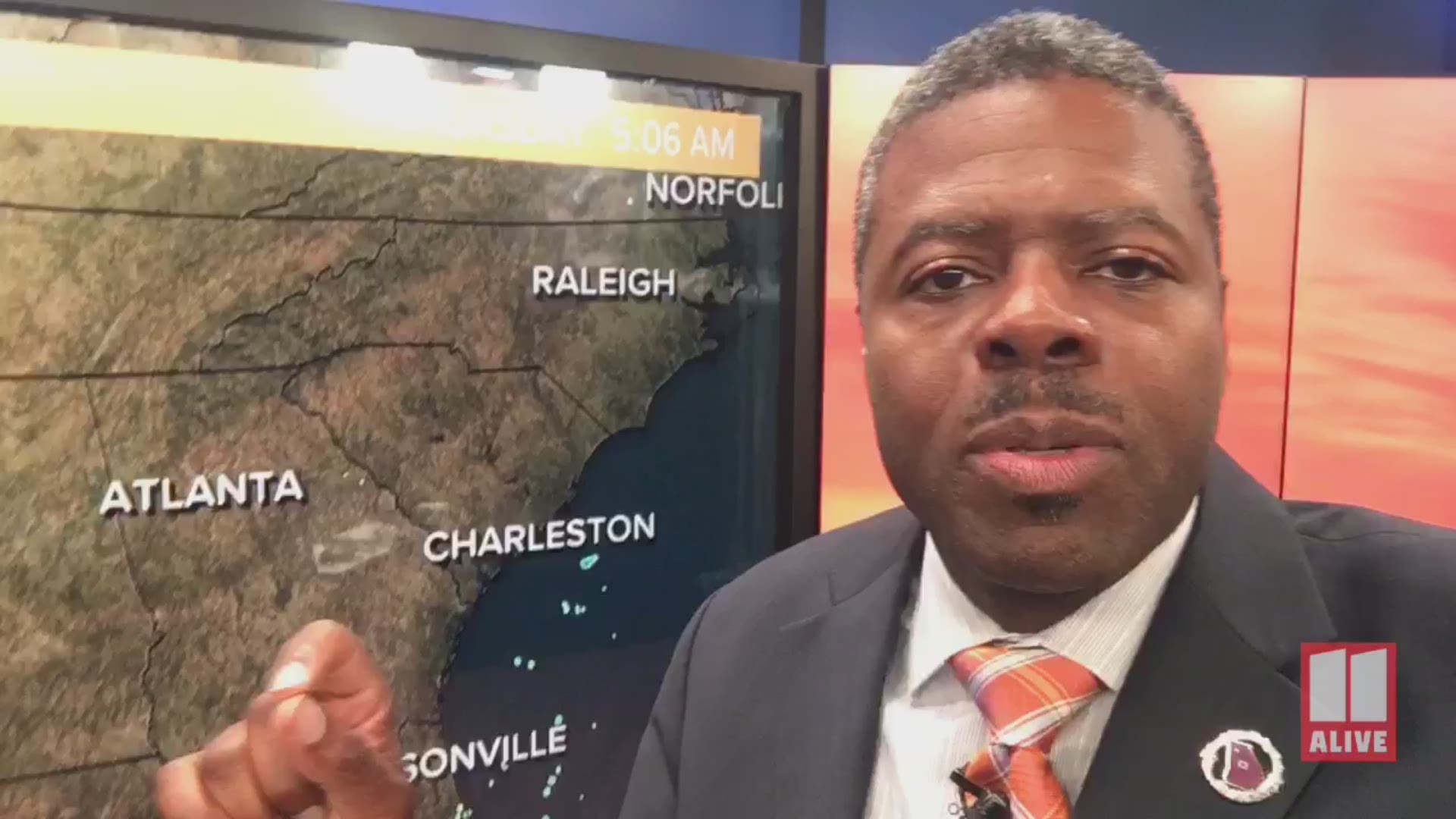 ATLANTA — It's been pretty hot outside lately, have you noticed? While we are still in summer until September, we've been putting out some record-breaking heat.

Tuesday we broke the daily record, Wednesday we tied it, and Thursday we will likely handily beat the record. We may even tie or break the record on Friday!

In fact, most of the weather stations in north Georgia will come close to or beat their record for the day Thursday.

Most notable are Atlanta, whose record goes back to 1900, and Peachtree City, which looks to easily beat the record.

One important note, Atlanta's records go back to 1878, Peachtree City's only goes back to 1994. The shorter the period of records, the easier it is to set a new record for a day.

The good news is, the hot temperatures look to moderate as we get closer to the start of fall.

High temperatures in the upper 80s to possibly lower 90s stick around through middle of next week but weather models indicate more seasonal temperatures( middle 80s) in the next 2 weeks.

Believe or not, our average first day of below-freezing temperatures arrives in a little more than a month from now for north Georgia.

In the past, temperatures below 32 have arrived as early as October 11 or as late as December 18 in Atlanta.

RELATED: Georgia Power has reopened 285 in both directions