"We're in this job to help people, but we can't lose public safety going out to save somebody who stayed in the position where we can't get to them." 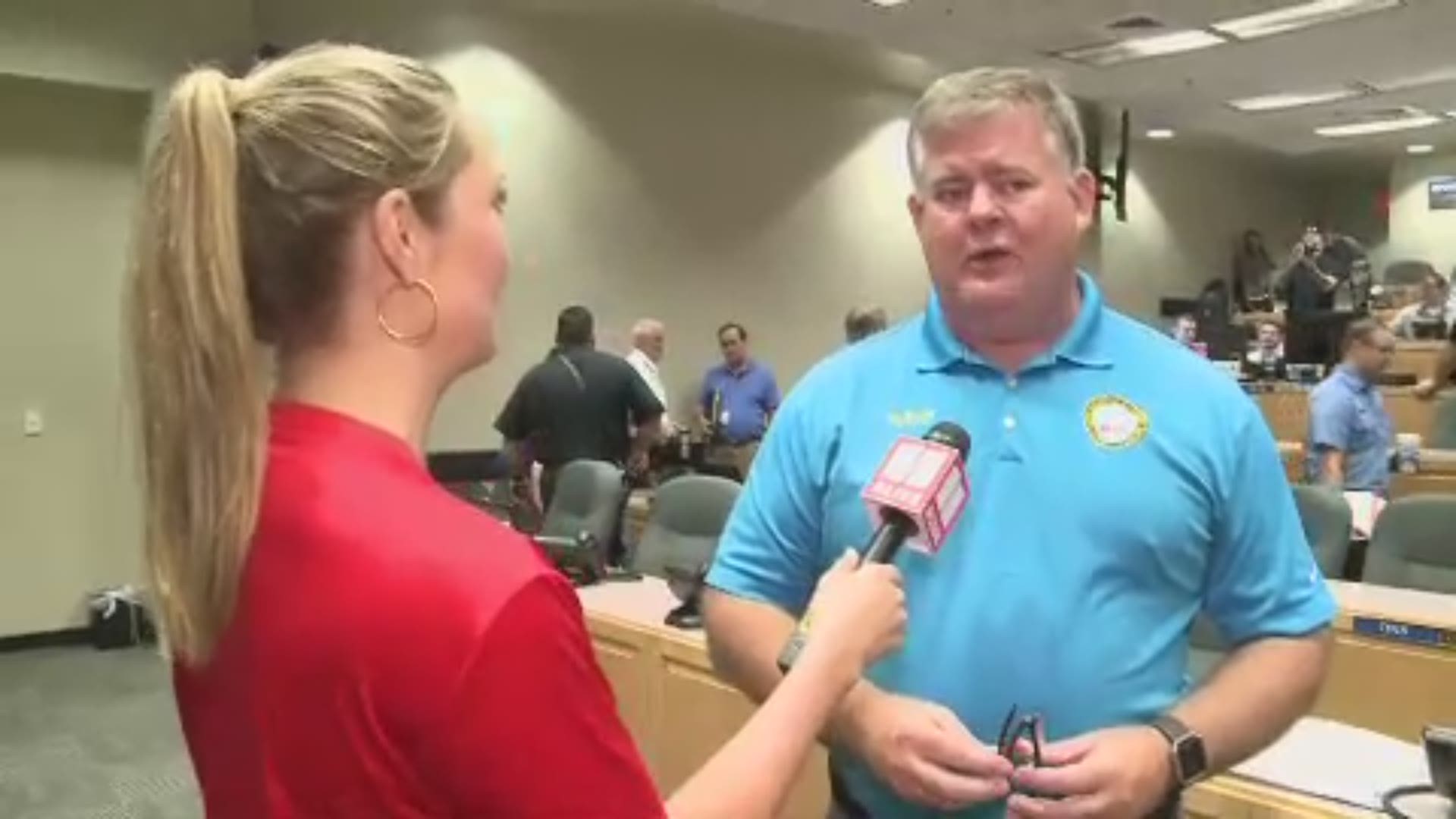 The hurricane has been downgraded to a Category 2 storm with maximum sustained winds of 110 mph, but coastal Georgia isn't taking any chances.

The curfew begins Tuesday at 10 p.m. and lasts until 6 a.m. for evacuated Zone A. Glynn County Officials have evacuated zone A, which are the barrier islands, City of Brunswick and everything east of I-95. Jekyll island also issued a curfew that begins at 8 p.m. on Tuesday.

Officials said the curfew allows for authorities to protect property during the evacuation. It also allows for enhanced safety of those who choose to stay behind.

Wiggins said he is not sure just how many people have been evacuated so far, but he believes people are taking it seriously. He said as of Monday they've had 500 people use the need-a-ride program, which is sponsored through their local board of education. The program allows people to get a ride to one of the local Red Cross shelters during the storm.

He is most concerned about the storm surge and the damaging waves.

1. He said the people that decide to stay in Jekyll Island and St. Simons may be caught off for a period of time, since both places are serviced by one causeway.

2. If sustained winds hit 40 or 45 mph they will start pulling heavy equipment such as ambulances off the road. "We're in this job to help people, but we can't lose public safety going out to save somebody who stayed in the position where we can't get to them," Wiggins said.

3. Don't drive through water and intersections with power outages should be treated as four way stops.

Glynn County officials said drivers should stay off the road. Weather officials believe that effects could be felt as soon as Wednesday around 11:00 a.m. and that the strong winds and heavy rain will make it difficult to drive.

He also said there have been two evacuations during his term and he wants to make sure they've learned valuable lessons from those and that Glynn County is ready.

"We've declared war on Dorian and we're just waiting on the enemy to get here and when it gets here we will take care of it."

We stay dry and warm despite Dorian moving up the coast

Hurricane Dorian still preventing Delta from flying to the Bahamas 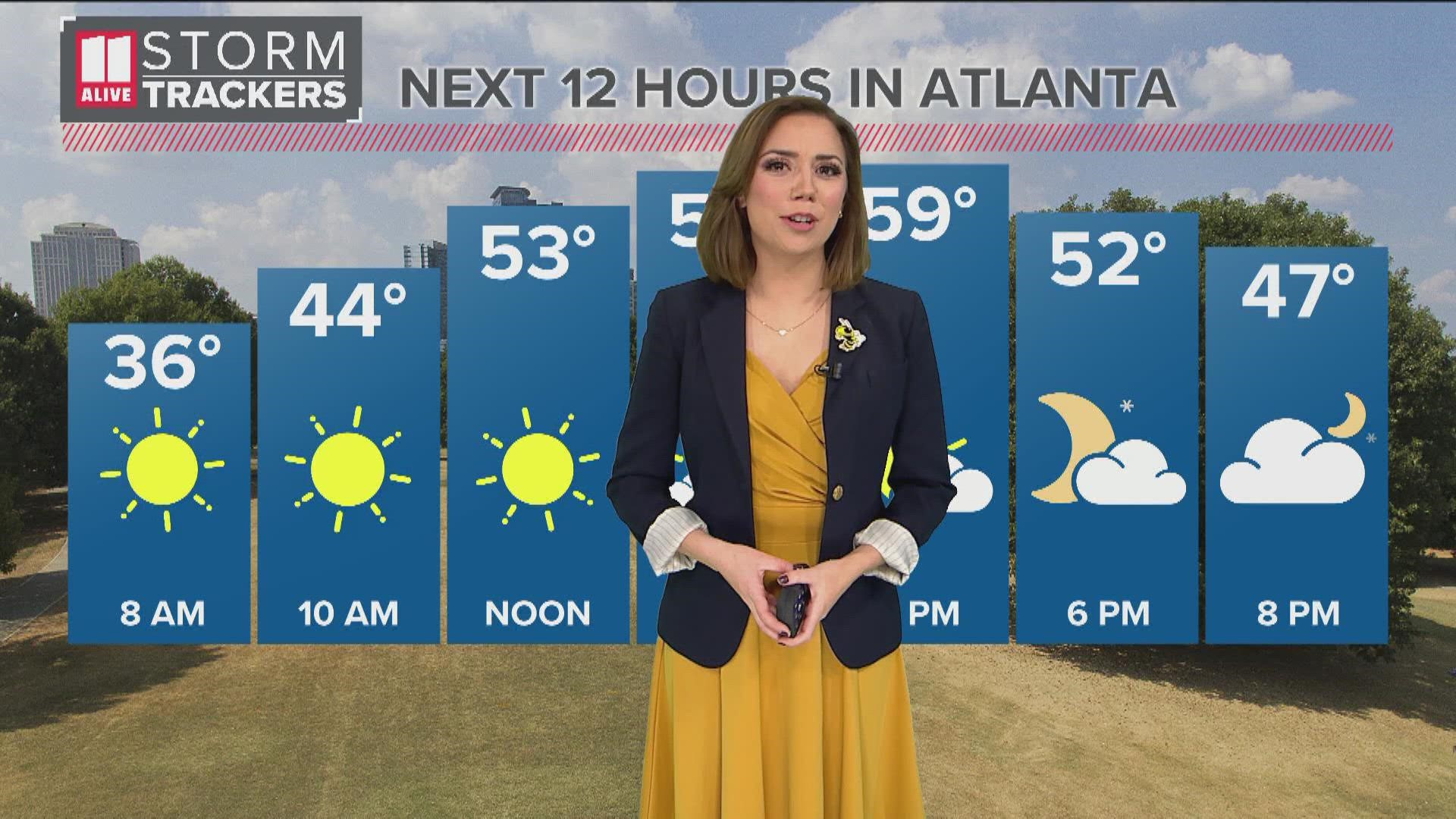 A cool but dry weekend ahead