Stay with 11Alive for the latest warnings, alerts and conditions. 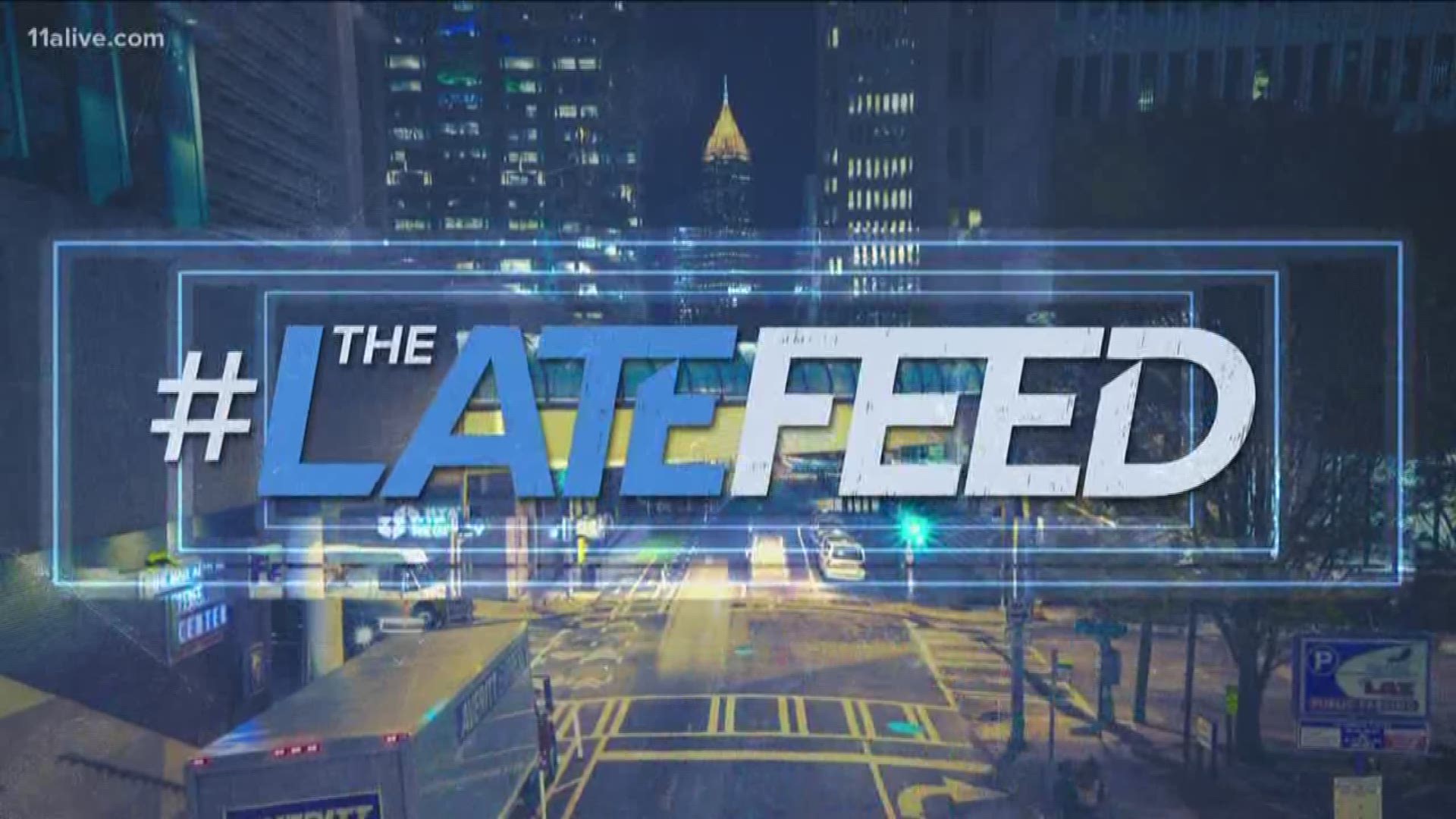 Another day of heavy rains resulted in numerous tornado, severe thunderstorm and flash flood warnings throughout north and central Georgia on Thursday.

A flash flood watch remains in effect until 8 a.m. Friday morning and 11Alive StormTrackers have been tracking bands of heavy rain moving through the area. The main threat will be for heavy rain and potential for flooding.

Check back for updates on weather across the region as they become available:

A flash flood warning has been issued for Butts; Henry; Lamar; Pike; Spalding and Upson counties until 3 am Friday.

Trees and live wires were reported to be down at Turner Road at Lake Jodeco Road in Clayton County.

Tornado warning issued for Jasper and Putnam counties until 5 pm.

A tornado warning has been issued for Butts, Jasper and Monroe counties until 4:45 pm.

Clarke County Emergency Manager reports tree down on powerline on Live Oak Place in Athens, Georgia due to severe thunderstorms.

Hours after flash floods were reported in Cave Springs, Georgia, water is still flooding the area.

Cave Spring Elementary closed at 12 p.m. Students that go to Coosa Middle and Coosa High schools who live in Cave Spring were allowed to go home at 12 p.m. as well.

This includes the areas around Big Cedar Creek and Little Cedar Creek. Several roads have been closed in the Cave Spring area.

11Alive Meteorologist Chesley McNeil said areas could see, on average, an additional 2 to 4 inches of rain through Friday.

As always, watch for ponding on roadways and a rise in rivers, creeks, and streams will rise with all of the rain and runoff. 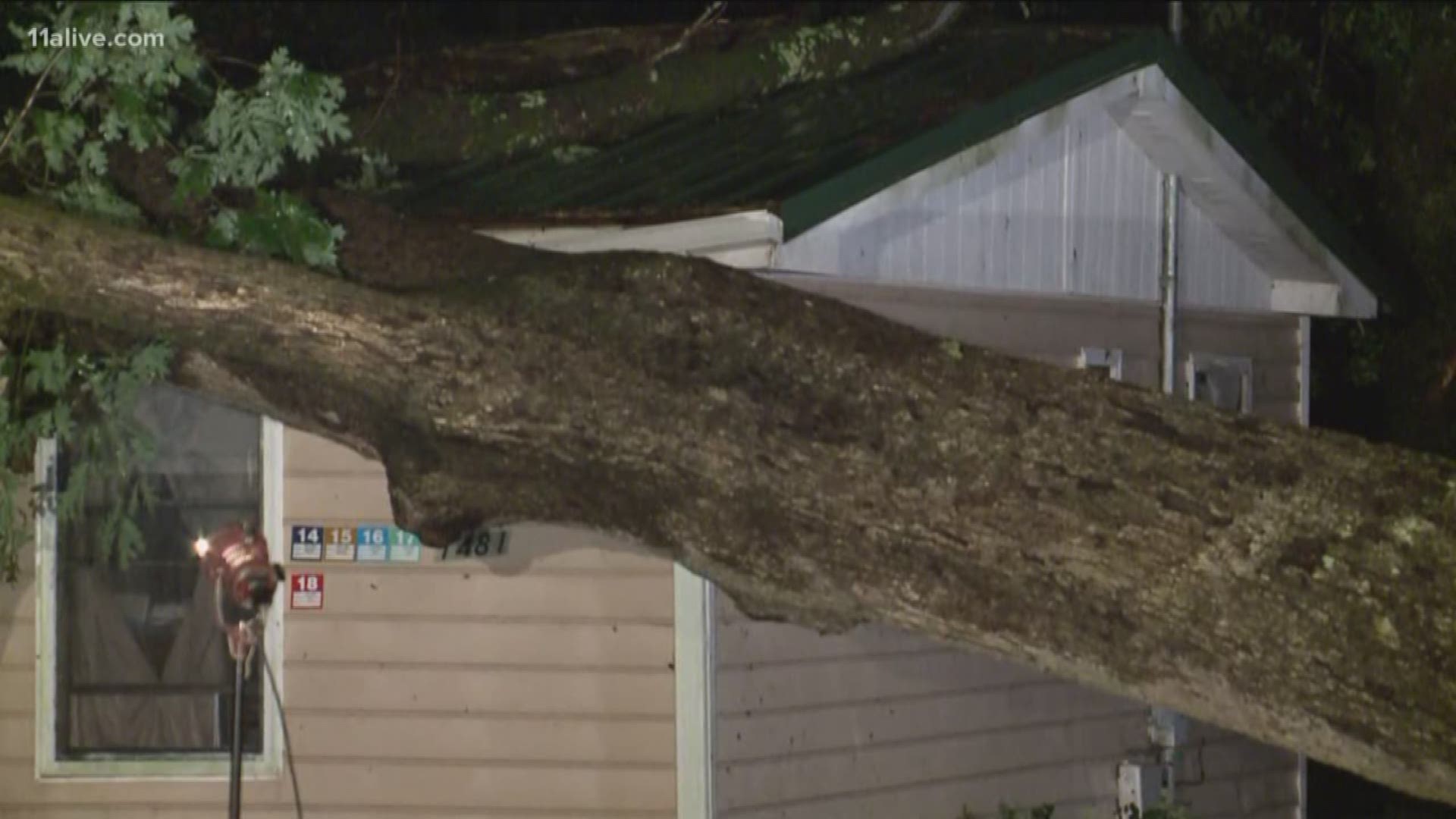 Strong storms that moved through parts of the state Wednesday evening left behind some damage and may have even produced a tornado. Severe thunderstorm and tornado warnings were issued for several counties, including parts of Walton, Madison, Newton, Clarke and more.